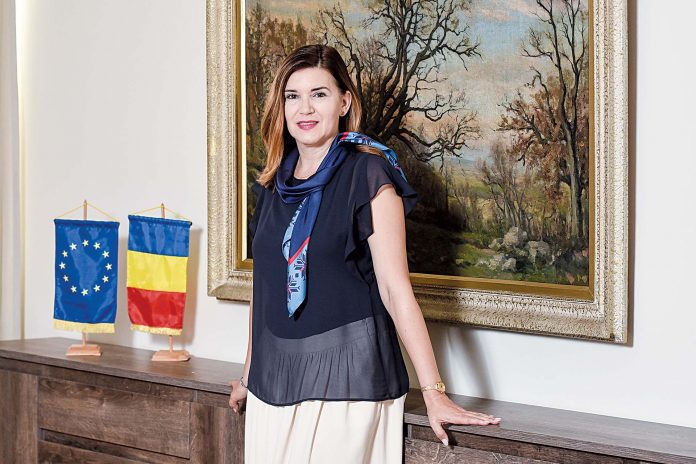 The EU is not in a position...
Read more 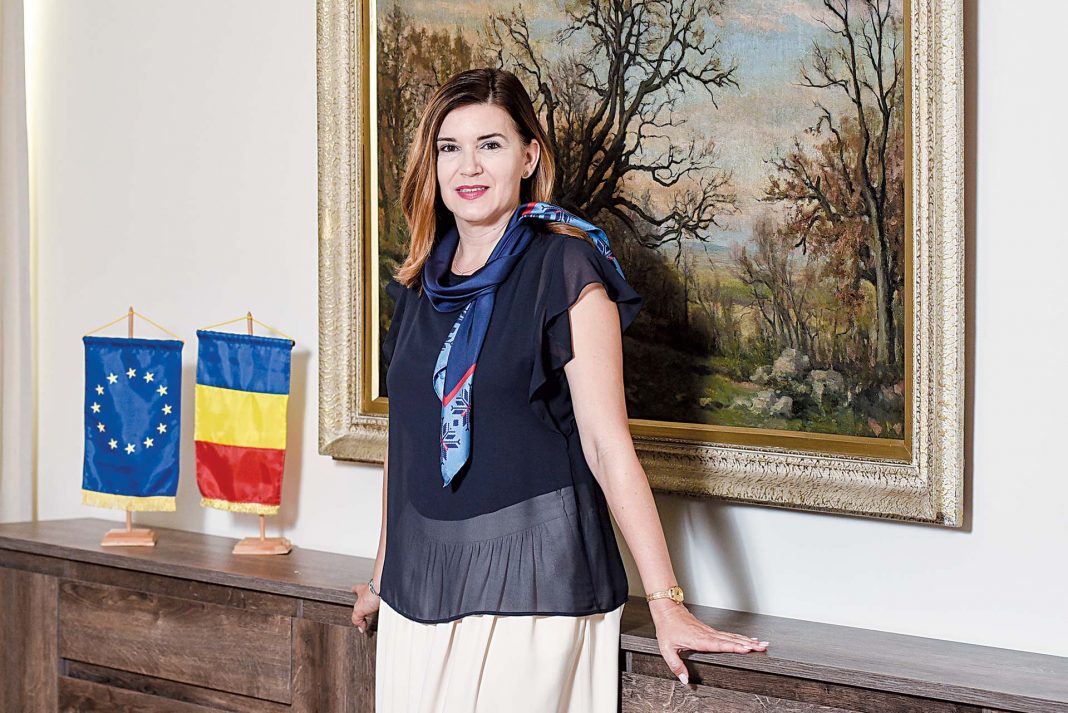 H.E. Oana Cristina Popa, who is currently Romania’s ambassador to Serbia, was appointed head of the EU Delegation to Montenegro.

Ambassador Popa was appointed to the new position by the decision of the High Representative of the European Union for Foreign Affairs and Security Policy Josep Borrell, the Ministry of Foreign Affairs (MAE) announced on Monday.

“This appointment is a reconfirmation of both Romania’s contribution and expertise at European level regarding the Western Balkans area and the professionalism of ambassador Oana Popa,” minister Bogdan Aurescu said on this occasion, according to an MAE release.

The ministry stresses that will continue the promotion approaches of the Romanian diplomats within the European External Action Service, in order to ensure a significant presence of Romanian candidates in the European diplomacy, reflecting their experience in many fields. According to the MAE, Oana Popa, a career diplomat with extensive experience in the South-Eastern European region, has been Romania’s ambassador to Serbia since 2016. She also held the position of Romanian Ambassador to Croatia in 2005-2009.

In terms of academic and research activity, between 2011 and 2012 she was a post-doctoral fellow of the Romanian Academy in the framework of the European Programme of Socio-Human Sciences, where she conducted studies on the history of the processes of peace negotiations in the Balkan region after 1990.