The event held at the ambassadorial residence gathered many representatives of the Austrian business community in Serbia.

Ambassador Lutterotti said that excellent political relation between Austria and Serbia, and to a large extent, it is due to the work of the Austrian business in the country. 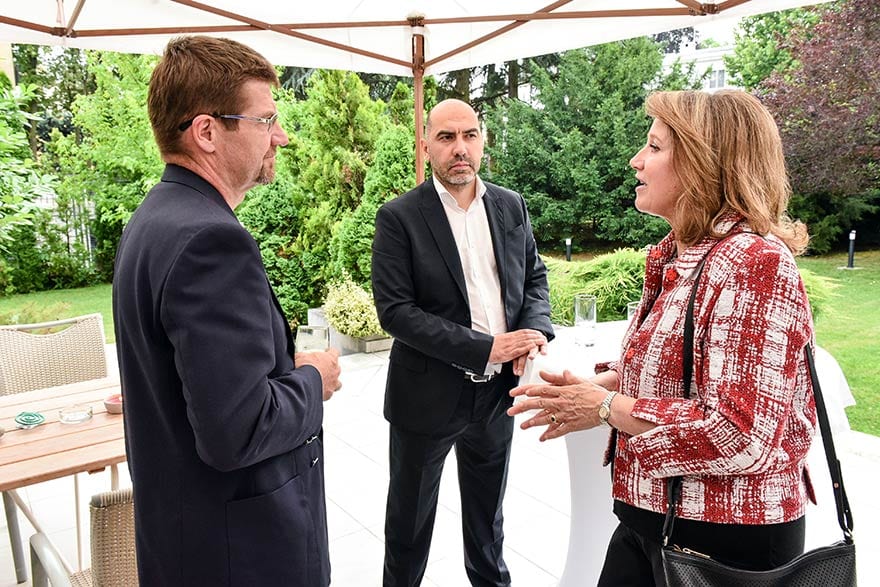 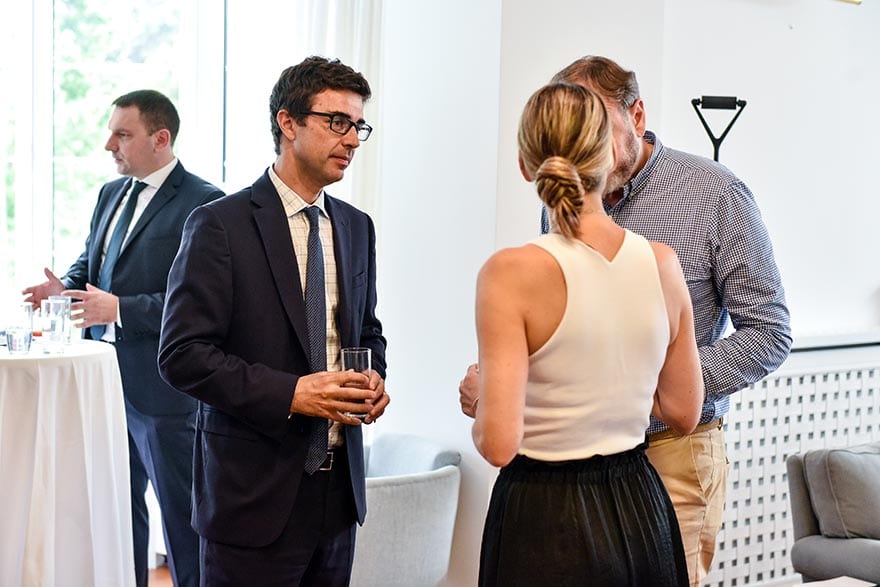 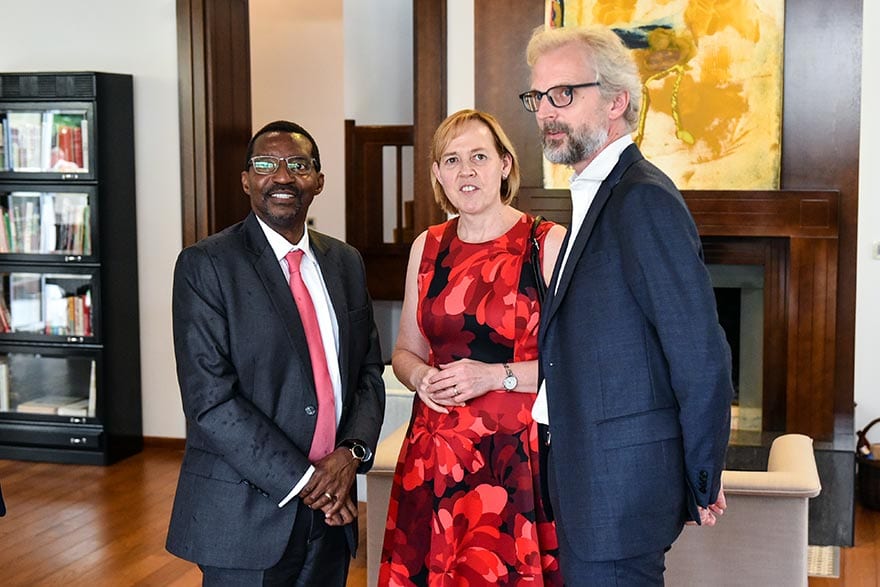 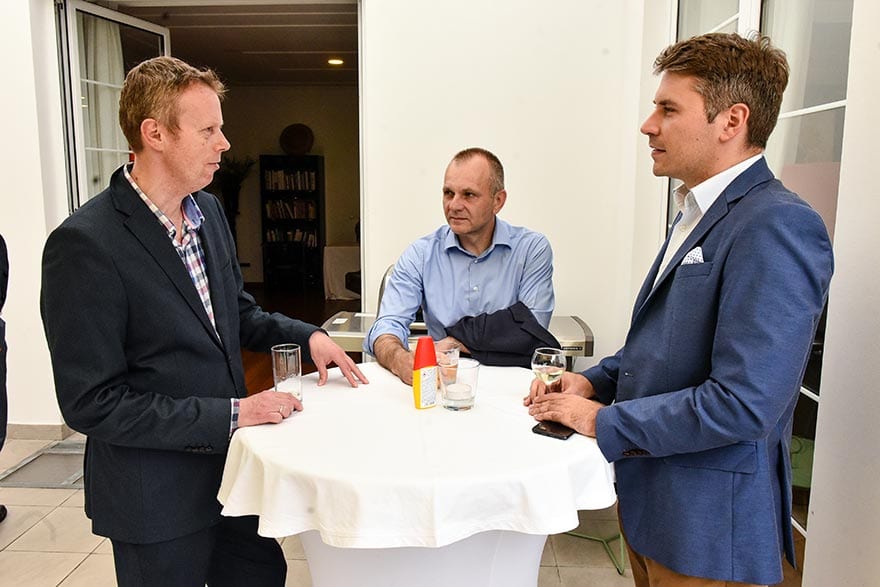 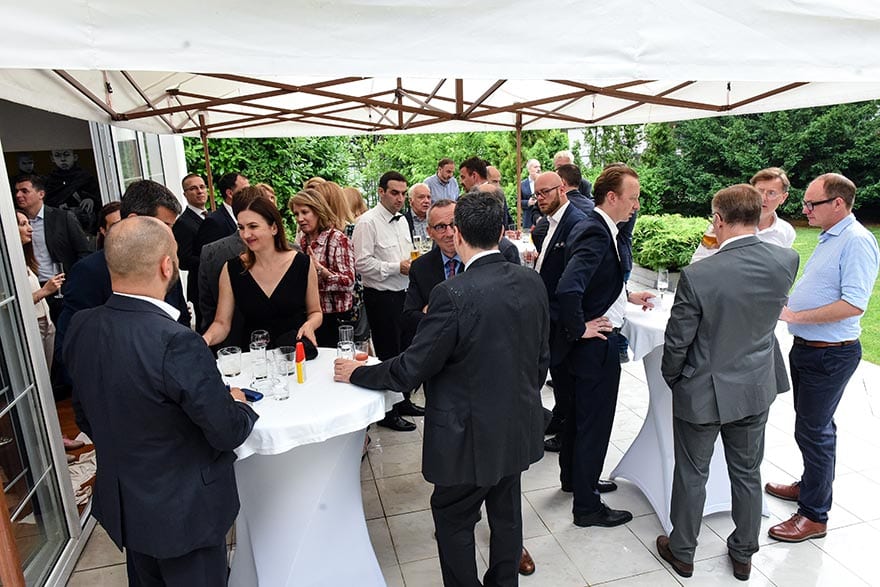 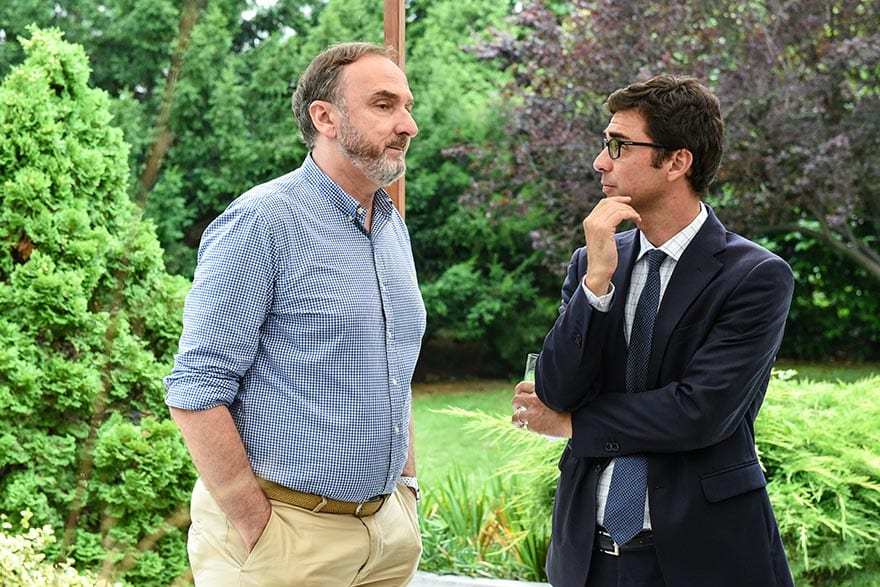 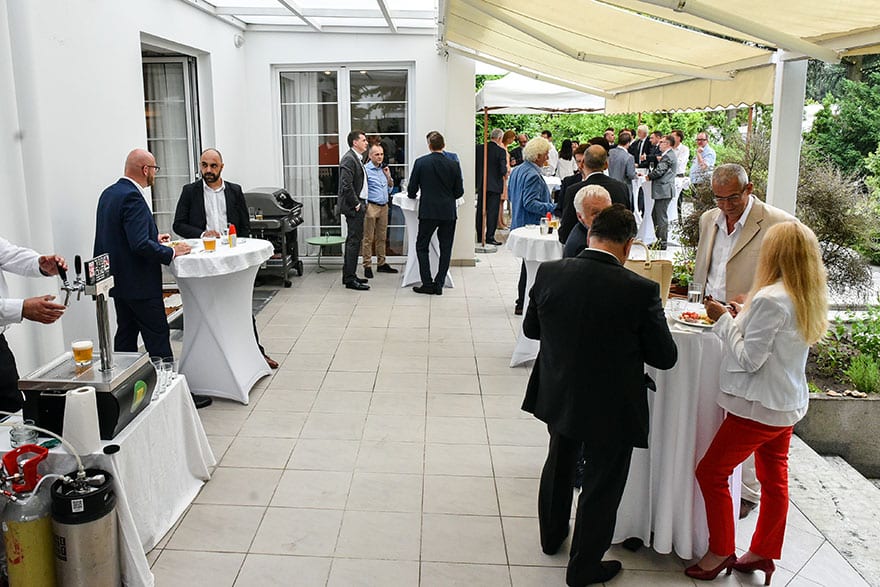 Erika Teoman-Brenner, Austrian Commercial Counsellor and Director of the Advantage Austria in Serbia, thanked Ambassador for hosting the event at his Residence. She also expressed her appreciation to Austrian companies operating in Serbia for their work that is helping to strengthen Austrian-Serbian relations.