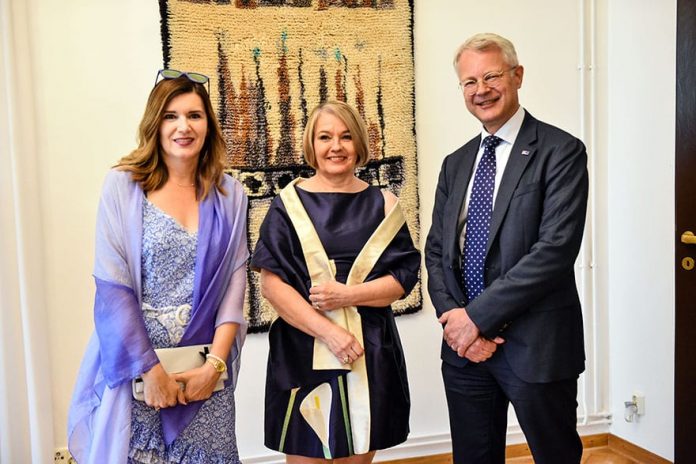 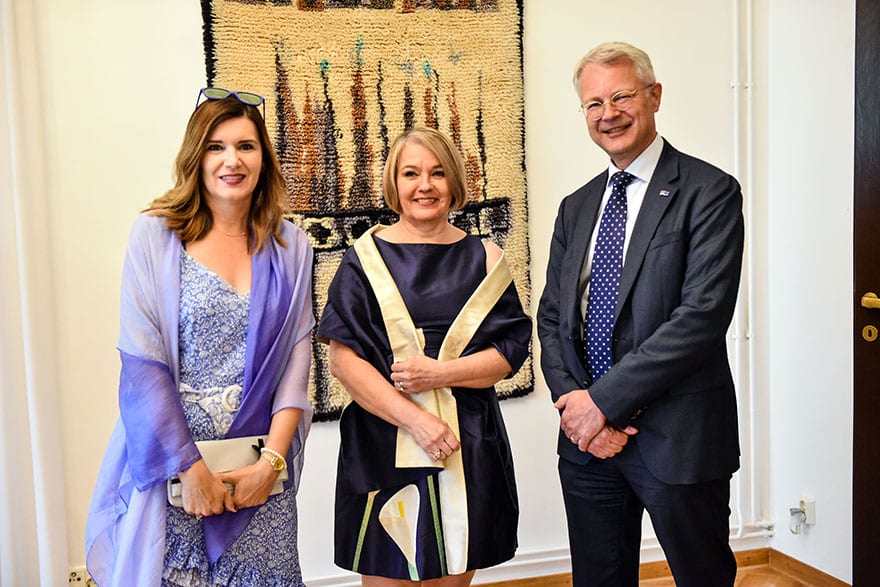 On the occasion of the start of the Finnish Presidency of the Council of the European Union Ambassador of Finland in Belgrade H.E. Kimmo Lahdevirta hosted a reception at the ambassadorial Residence. 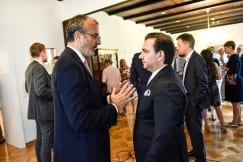 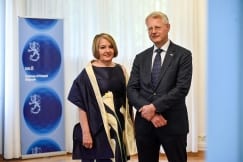 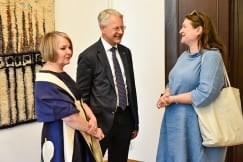 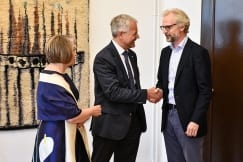 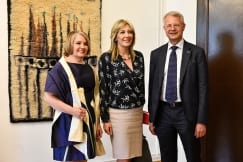 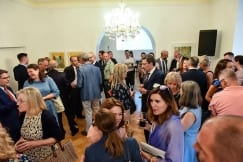 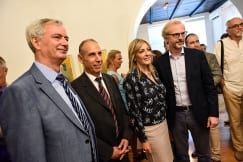 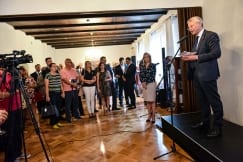 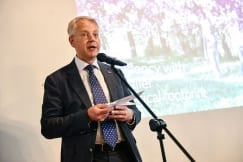 [Show slideshow]
“Finland is committed to continuing to work on the credible prospect of the enlargement of the Western Balkans, and that will be high on the agencies during our presidency,” said Ambassador Lahdevirta.

The reception was attended by representatives of the Government of the Republic of Serbia of the civil sector, the media and the diplomatic corps.

Ambassador Lahdevirta and Serbian Minister of European Integration Jadranka Joksimovic addressed the participants, pointing out that European integration of Serbia is a common goal.

From 1 July 2019, Finland took over the presidency of the EU Council from Romania.

Related: Finland takes over the EU presidency from Romania