Mrs. Zsuzsanna Hargitai, the director of the...
Read more

The 10th anniversary of the Convention on...
Read more

On the occasion of the 105th Anniversary of the Albanian Independence (Flag Day), Embassy of Albania in Serbia held a reception on 28th November.

Albania celebrates its Flag Day or Independence Day, this year marking 105 years of independence, on 28th November, in remembrance of the event that took place in 1912 in Valona, when then Albanian leader Ismail Qemali proclaimed the independence of the Albanian state as he raised the Albanian national flag with the two-headed eagle.

The reception was attended by representatives of the Serbian Government, members of the diplomatic corps and figures from cultural and public life. 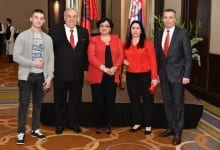 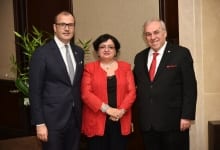 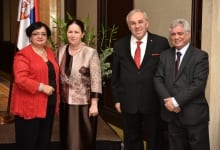 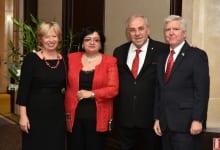 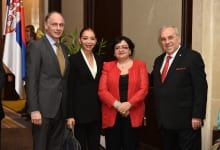 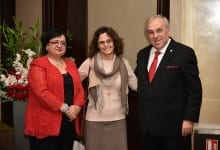 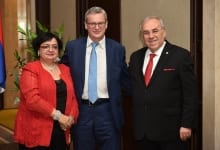 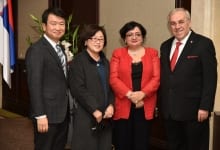 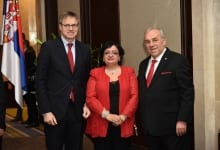 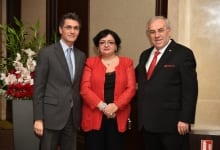 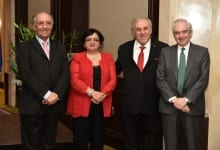 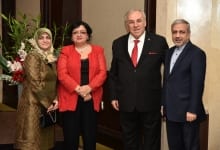 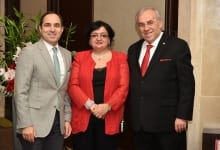 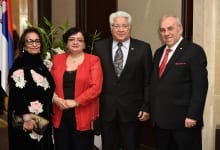 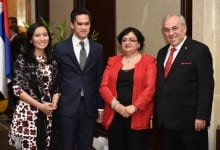 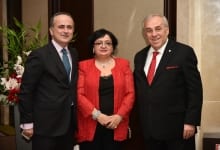 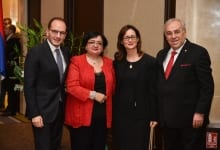 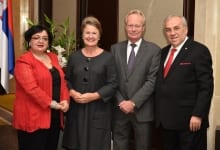 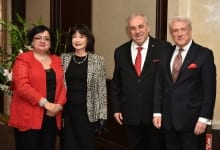 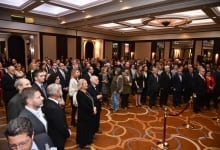 Embassy Of The Republic Of Albania

Prime Minister Ana Brnabic today signed the book of mourning at the Embassy of the Republic of Albania in Belgrade following the earthquake that...
Read more

We are still in a phase where even a soccer match, or a stone pelted at a football stadium, can provoke an immediate emotional...
Read more

Prime ministers from Western Balkans countries on Saturday agreed on a road map to deepen their regional economic cooperation as part of the process...
Read more