The Embassy of Japan in Belgrade and Ambassador H.E. Juichi Takahara hosted a reception to commemorate the 83rd birthday of reigning Japanese Emperor Akihito.

“I am impressed by the hospitality and natural beauty of Serbia during my travels to various parts of the country, and now I am even more determined to strengthen our cooperation, support for economic and social development, as well as for Serbia’s European integration, and to advance exchanges in many fields with the aim of creating better mutual understanding between our two peoples,” said Ambassador Takahara, toasting the friendship between the two nations.

The reception was attended by the highest representatives of the diplomatic corps and the political, business, cultural and public life of Serbia.

Publication ‘Japan – Partners‘ produced by AIM, publisher of the CorD magazine was presented at the reception.

Emperor Akihito came to the throne in 1989 and is the 125th consecutive emperor according to the traditional hereditary system. The period of Emperor Akihito’s reign is called the Heisei period. 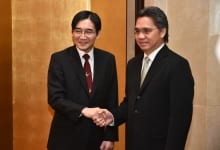 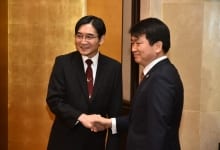 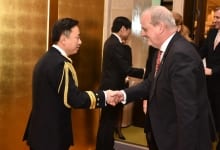 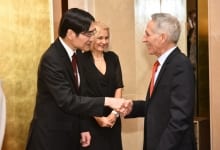 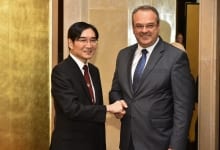 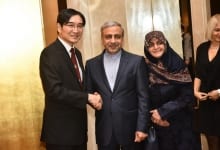 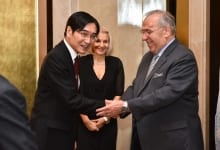 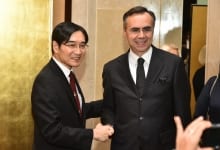 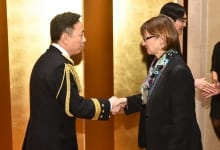 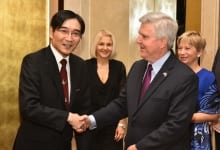 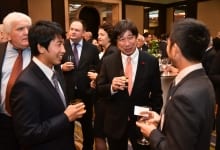 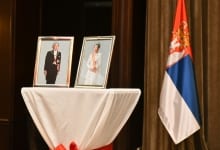 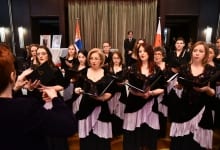 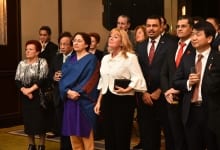 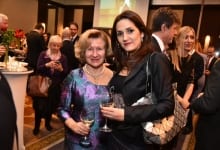 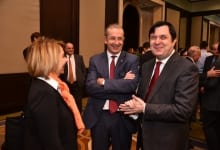 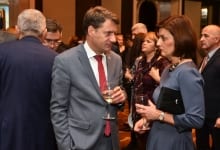 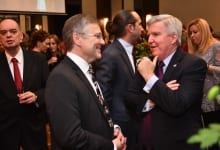 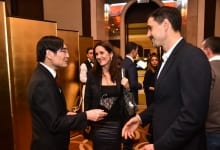 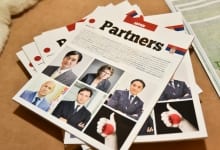 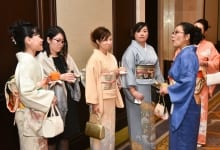