At the reception held at Belgrade’s Metropol Palace hotel, the ambassador said that the two countries have good co-operation at political, economic, cultural levels. He recalled the mutual visits of senior officials, the Indian investment in Serbia, the scholarships that this country grants to our students, and then on a special initiative, thanks to which printed commemorative postage stamps were honoured in honour of Nikola Tesla and Swami Vivekananda, as well as last year’s celebration of the International Yoga Day was held at Avala.

He praised the new trend to film Bollywood films of the largest Indian production in Serbia, as well as the initiative and interest in performing Indian dances in Serbia and then announced the dance group “Bollywood dance pana” whose performance increased the celebration of the Republic of India Day. 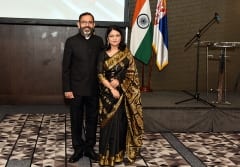 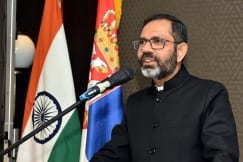 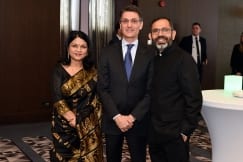 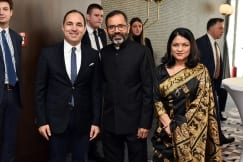 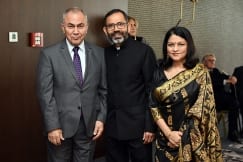 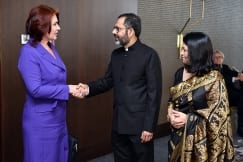 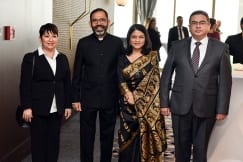 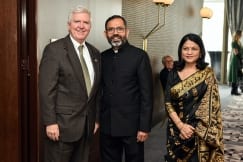 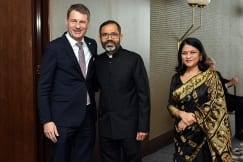 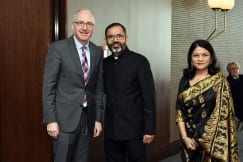 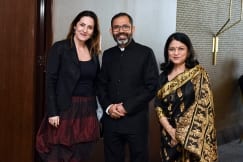 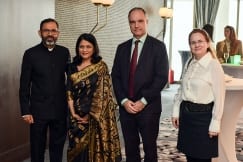 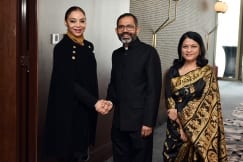 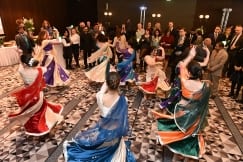 Engineering Exports Scenario In India With Focus On Europe And Serbia

Engineering exports continue to remain as a champion sector for India accounting for more than a quarter of India's total merchandise exports and around...
Read more

India The Spice Bowl Of The World

Flavourful and aromatic with a host of health benefits - indian spices are one of a kind. while some seasonings are popular, there are...
Read more