Head of the European Union delegation in...
Read more

The Embassy of Israel in Belgrade organized...
Read more

Queen Elizabeth is giving us a rare peek into her own jewelry box — and it's quite the dazzling display! As part...
Read more

President of the Bundestag Berbel Bas during the talks with the Ambassador of Serbia in Germany H.E Snezana Jankovic,...
Read more
10 August 2018
Facebook
Twitter
Email

Embassy of Pakistan and Archives of Yugoslavia held an exhibition of historical documents and photographs, covering the 70 years of diplomatic relations between Pakistan and Yugoslavia, now Serbia.

The event started with the national anthems of the two countries, followed by the speeches by Director General of Archives of Yugoslavia Mr Milan Terzić, Ambassador Syed Adil Gilani and Ms Tamara Rastovac, Deputy Assistant Minister of Foreign Affairs of the Republic of Serbia.

The event was attended by high officials of the Government of Serbia, Ambassadors and diplomatic corps, members of civil society, prominent businesspersons, journalists and media personalities.

Ambassador Syed Adil Gilani briefed the audience of the importance of the event which was part of the celebration of 70th anniversary of diplomatic relations between the two countries.

During the ceremony, Ambassador Gilani presented Telstar 18, Made-in-Pakistan official football for World Cup 2018 to Director General of Archives as the souvenir of Pakistan. A Catalog on this occasion was also published containing the photos and documents exhibited. 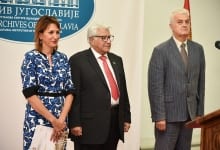 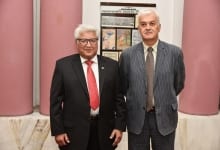 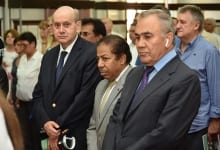 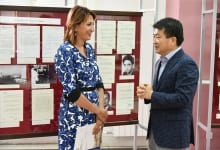 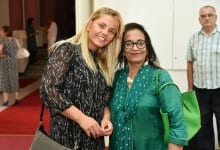 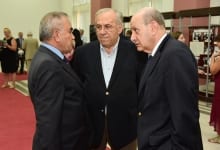 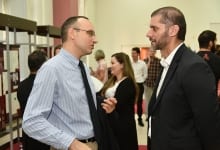 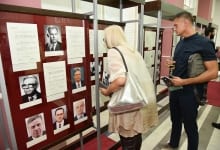 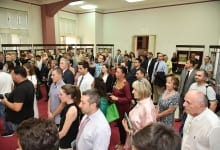 Embassy Of The Islamic Republic Of Pakistan

From International Athlete To Prime Minister

Embassy of Pakistan and Archives of Yugoslavia held an exhibition of historical documents and photographs, covering the 70 years of diplomatic relations between Pakistan and Yugoslavia, now Serbia.
Read more

70th anniversary of diplomatic relations between Pakistan and Serbia