In the presence of a large number of officials, the Embassy of India in Belgrade marked the great jubilee of 70 years of its country independence.

Indian Ambassador to Serbia, H.E. Narinder Chauhan, spoke at the celebration at Belgrade’s Savanova Restaurant, stating that India and Serbia had traditionally close and friendly relations.

“That implies mutual trust, understanding and cooperation, as well as mutual respect for sovereignty and territorial integrity,” said Ambassador Chauhan.

According to her, it is noticeable that an increasing number of Indian companies are coming to Serbia, but also tourists, while it is also necessary to work on connecting the two countries’ young people.

The celebration was attended by senior representatives of the Government of Serbia, the diplomatic corps, religious communities and numerous personalities from Serbia’s public, political and cultural life. 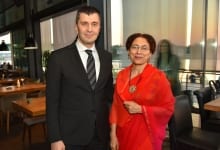 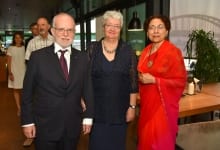 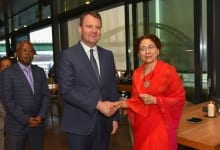 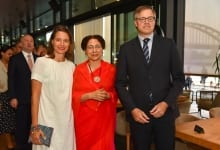 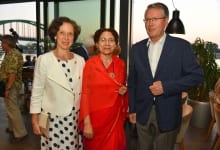 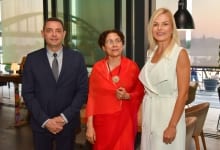 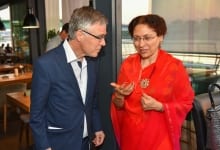 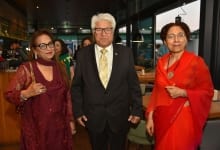 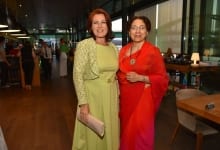 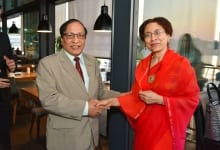 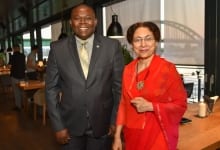 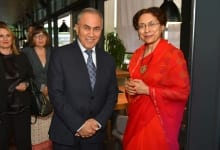 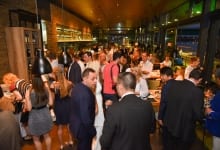 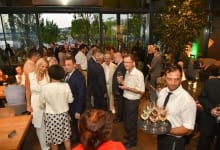 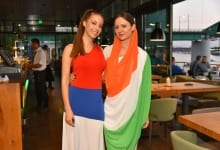 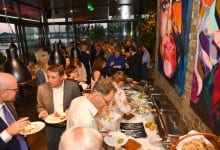