Kuwaiti Ambassador to Serbia H.E. Yousef Ahmad Abdulsamad held a reception at Belgrade’s Hotel Metropol Palace in honour of the 56th anniversary of Kuwait’s independence and the 26th anniversary of the country’s liberation.

“Cooperation between Serbia and Kuwait has gained another new and wonderful symbol. That new symbol of ours is in the form of two bridges built in the municipality of Krupanj in western Serbia, which sustained great damage during the flooding of 2014,” said Ambassador Yousef Abdulsamad.

Alongside many friends and associates of the Embassy of Kuwait in Serbia, the reception was also attended by members of the diplomatic corps and prominent figures from Serbia’s cultural and public life. 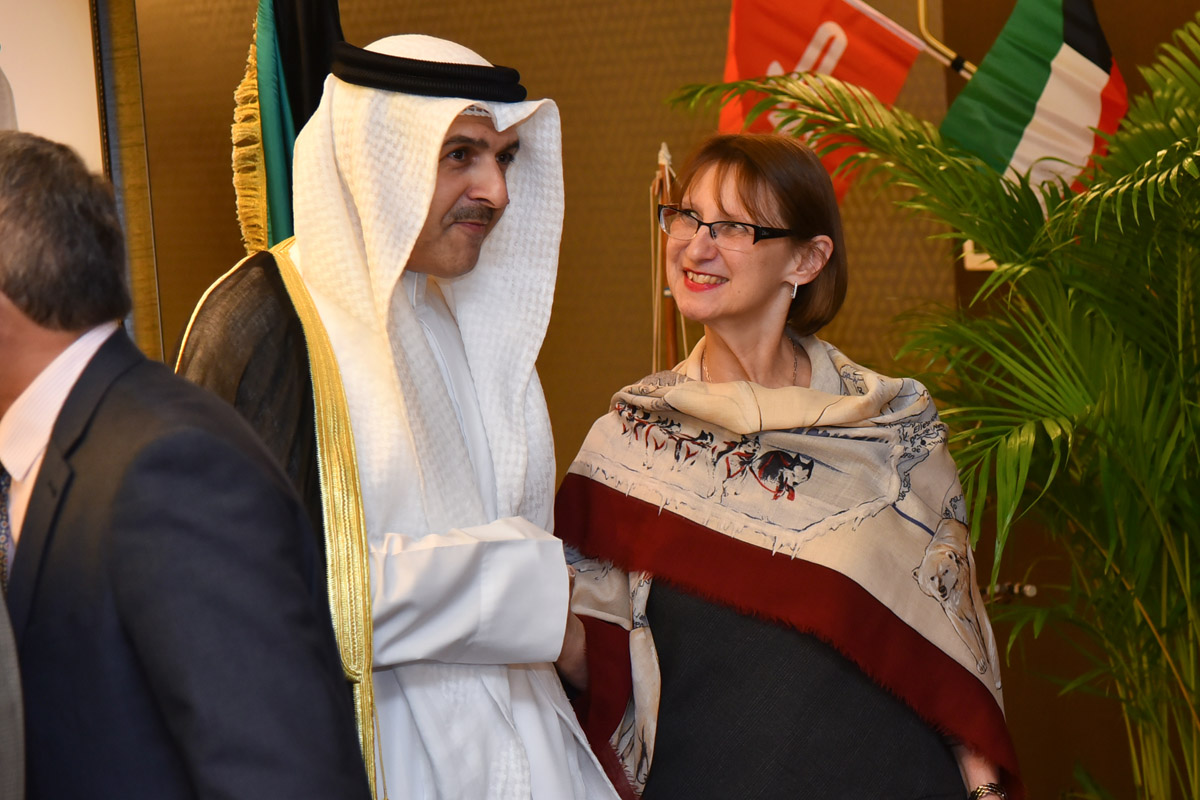 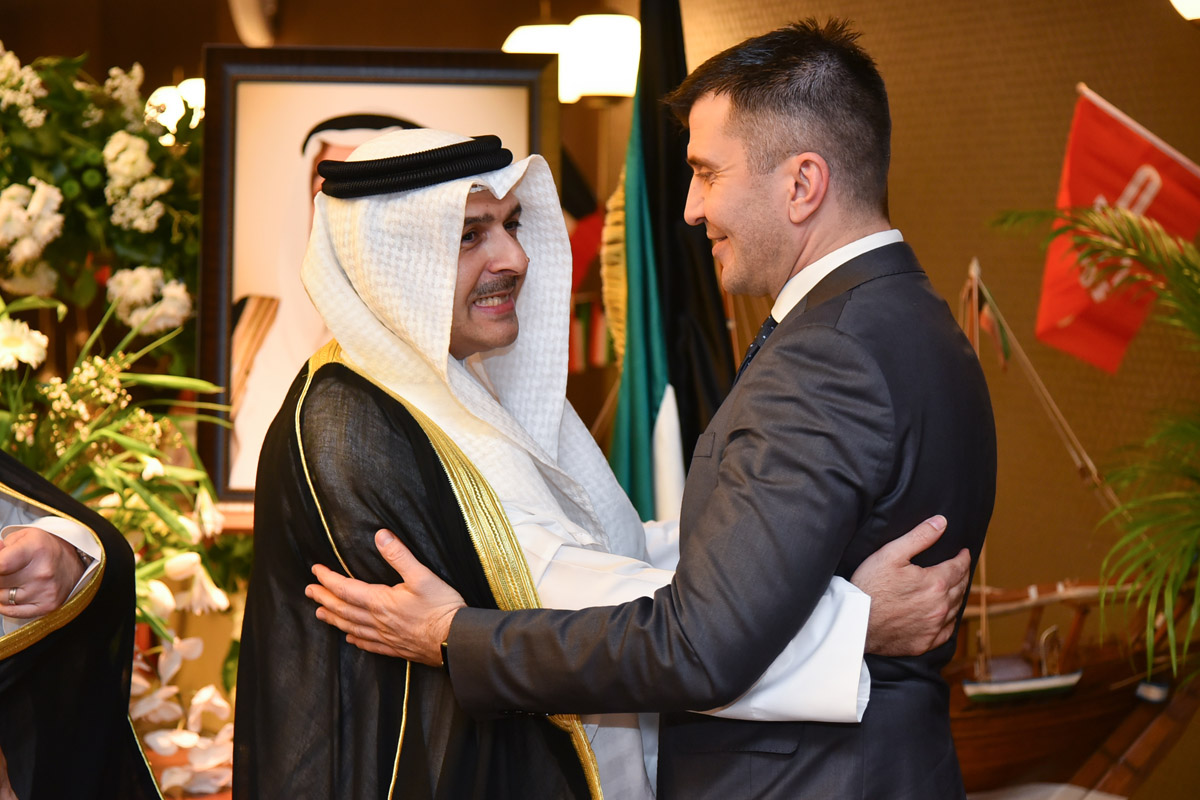 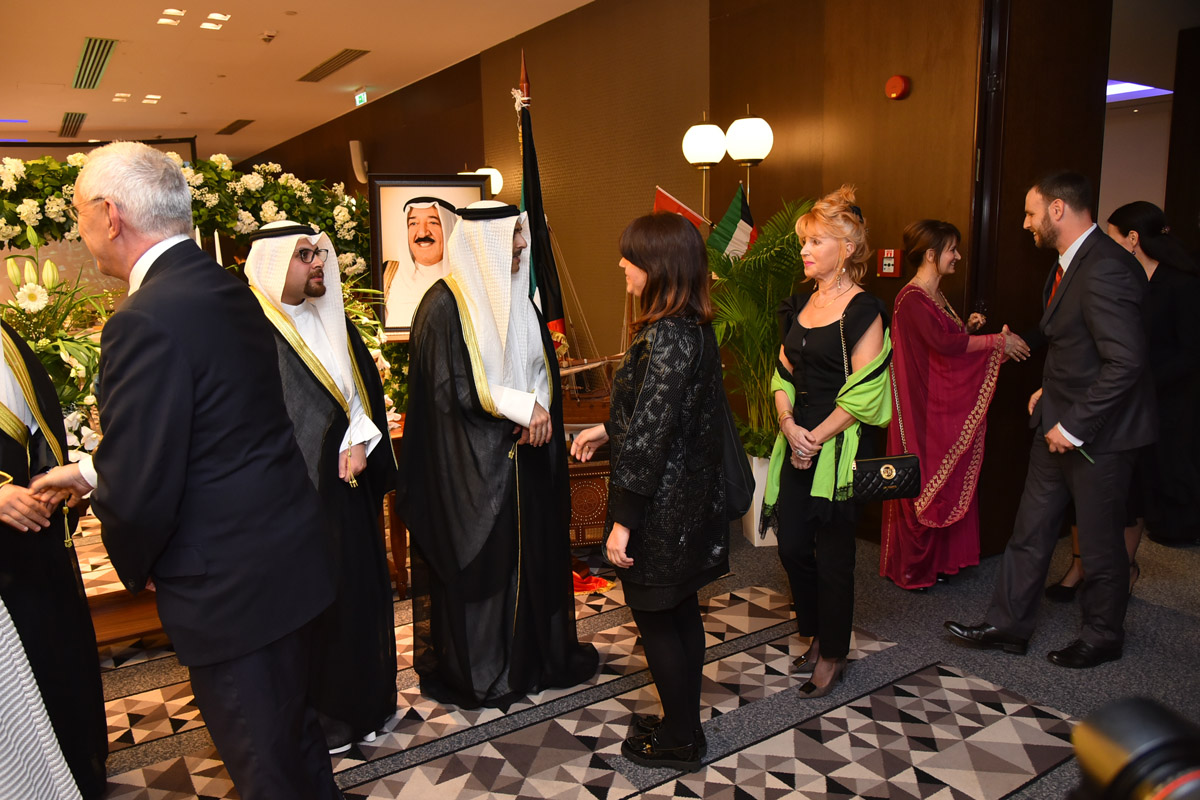 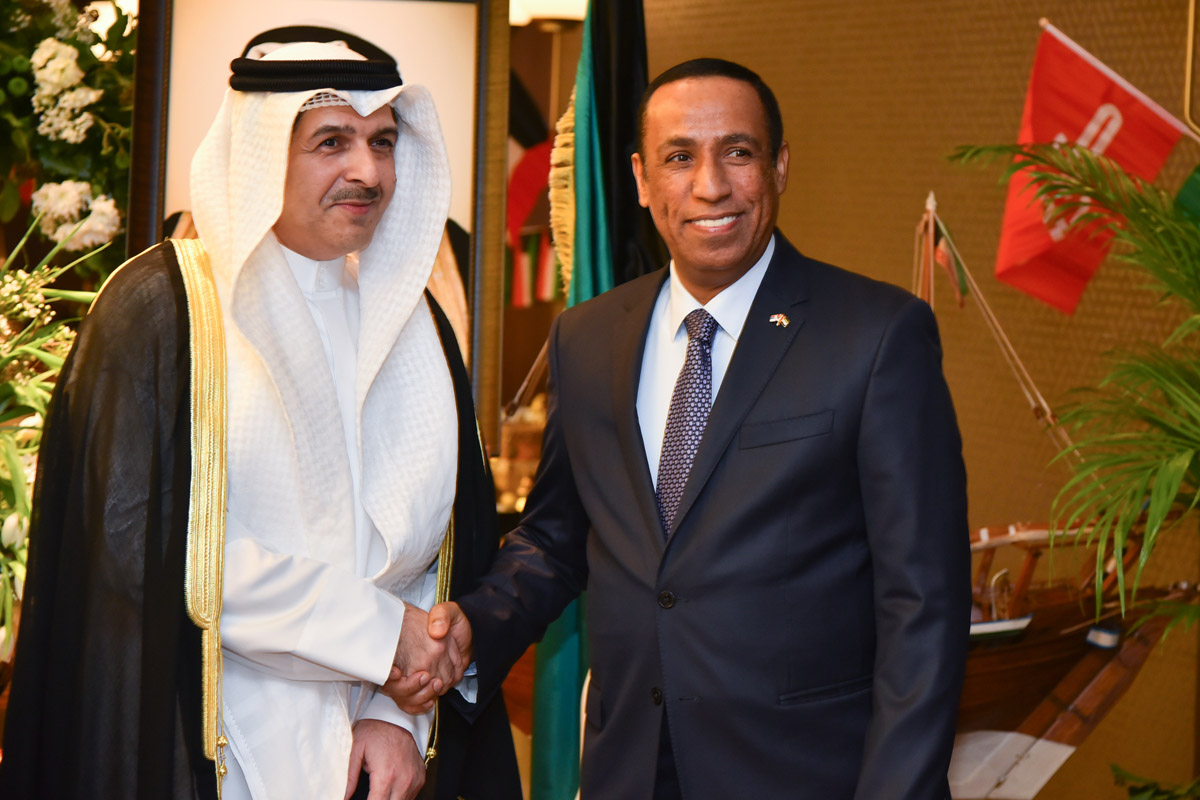 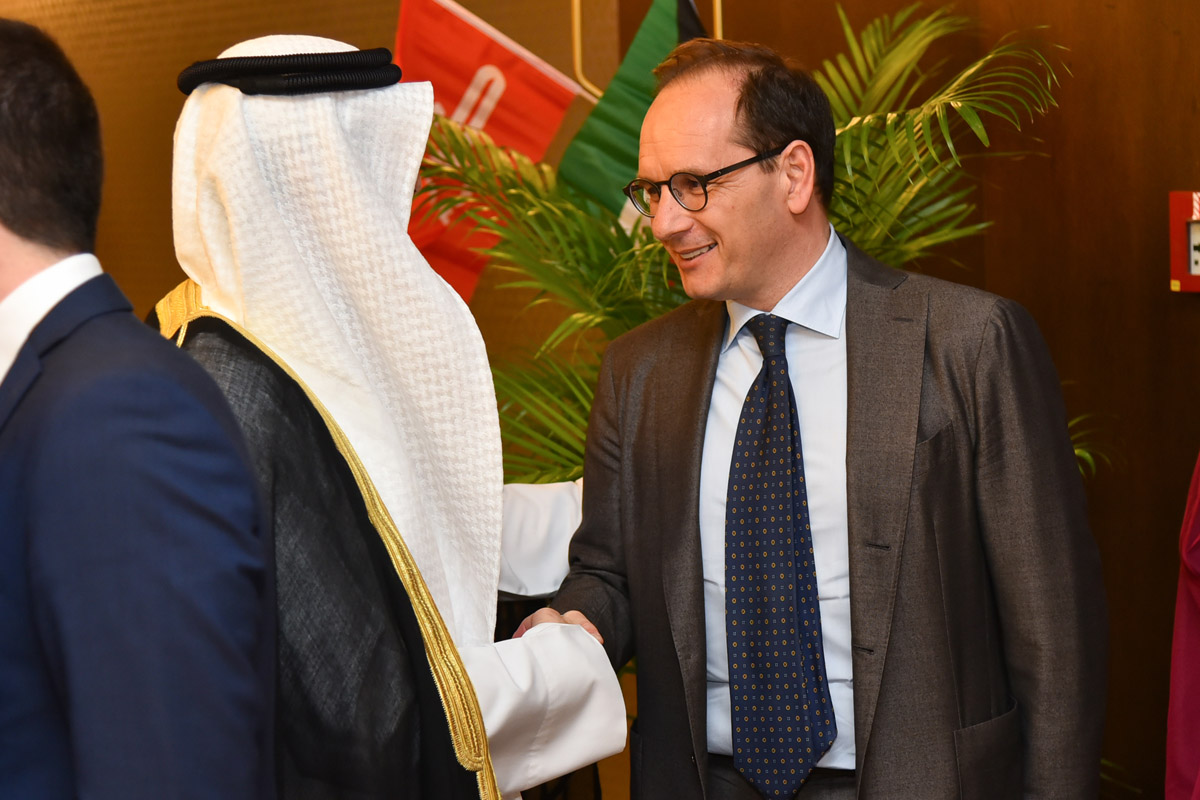 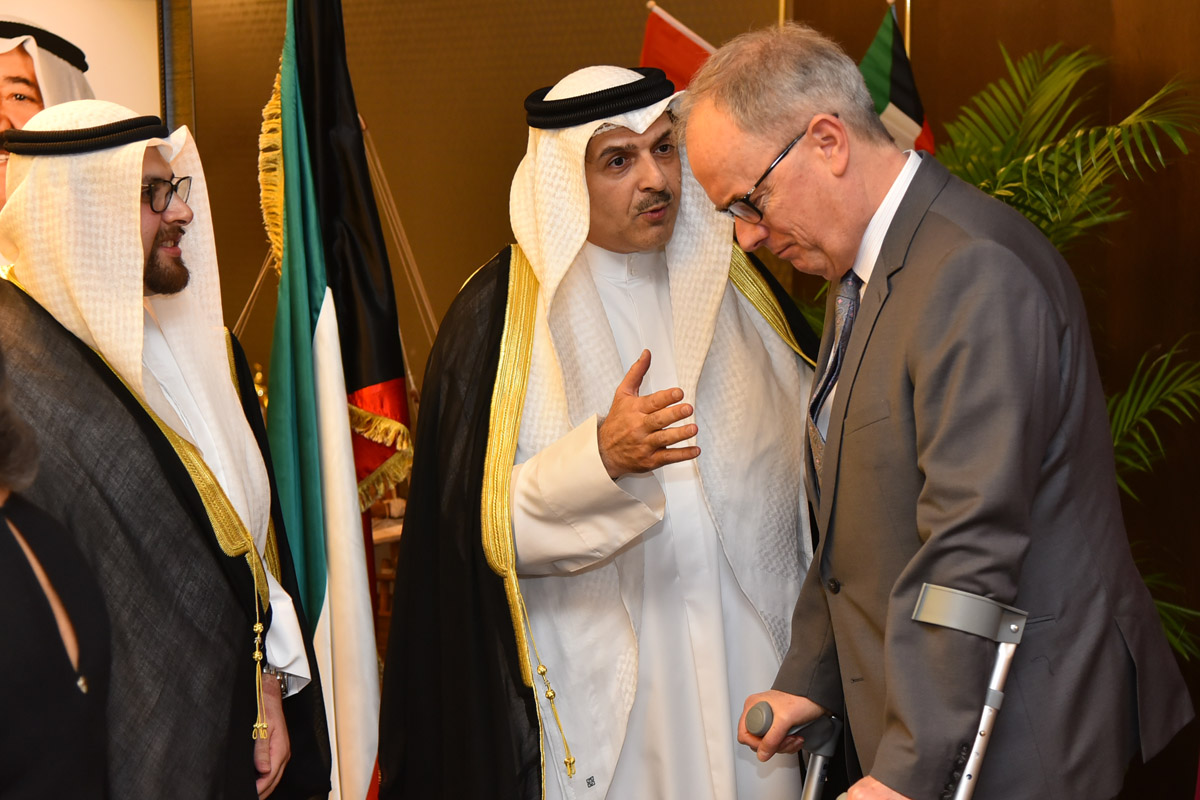 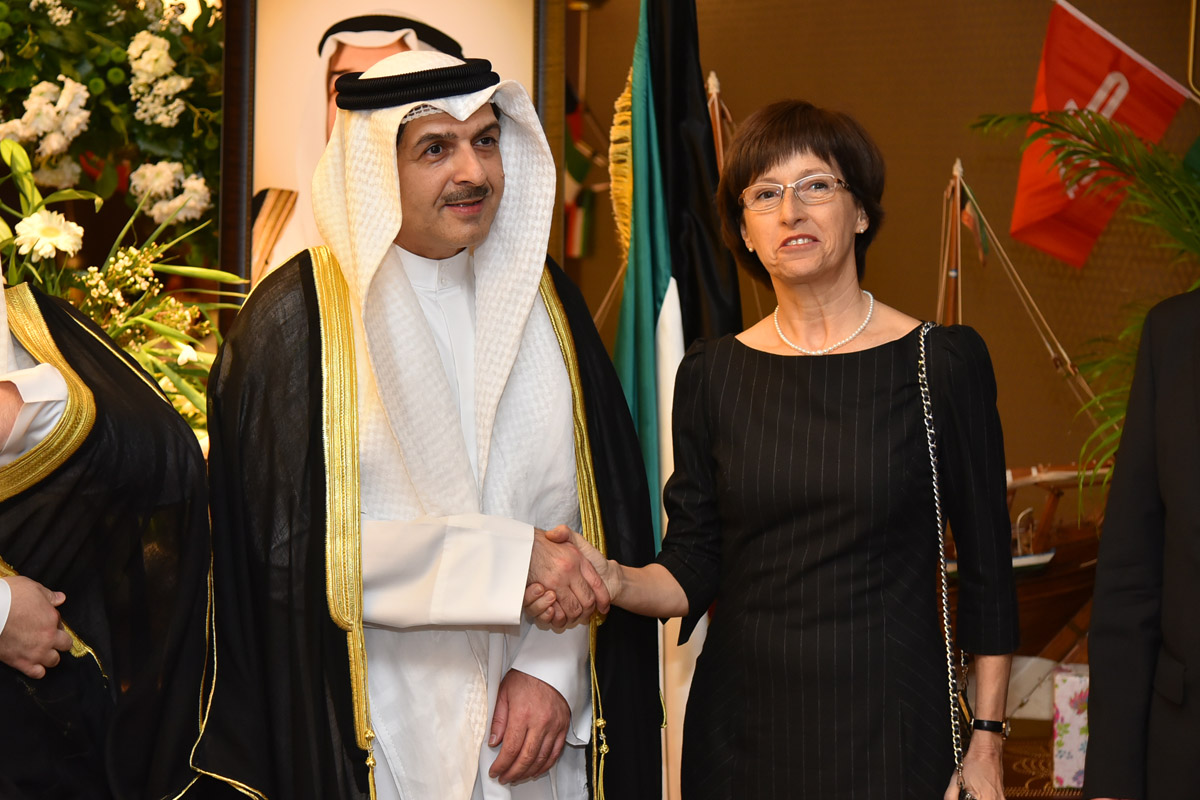 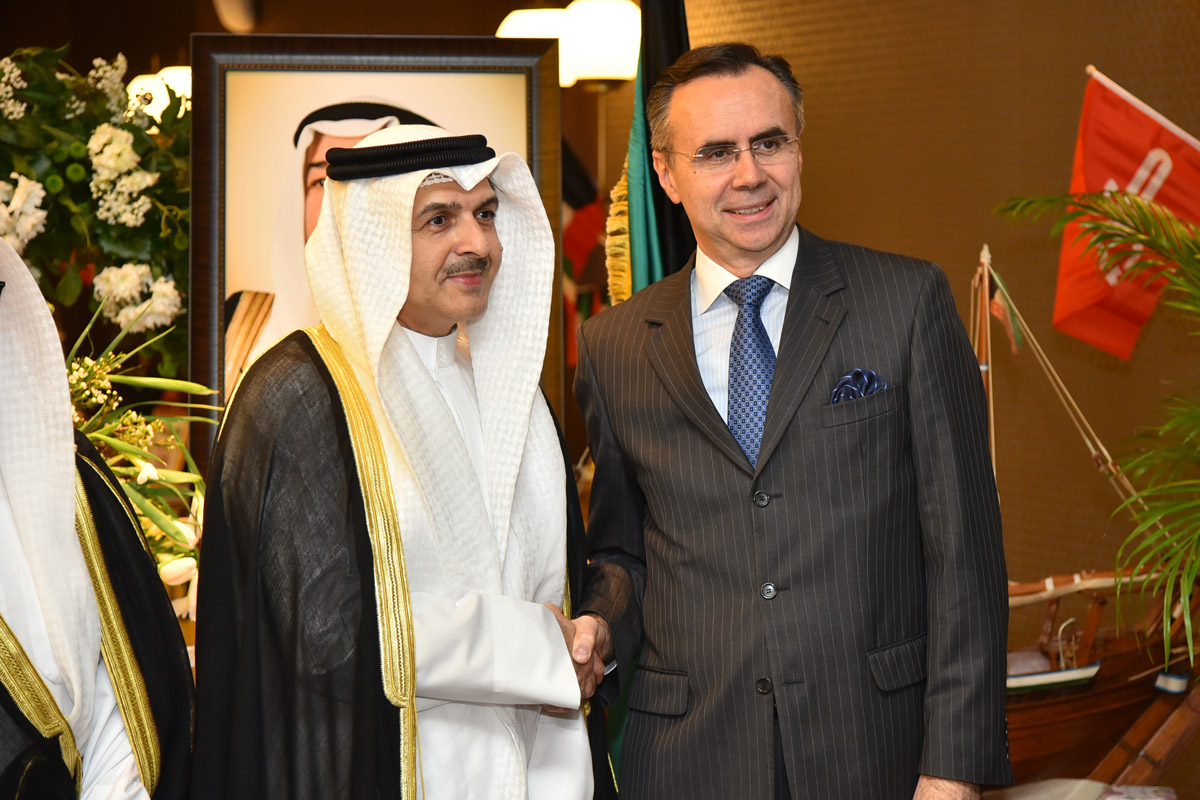 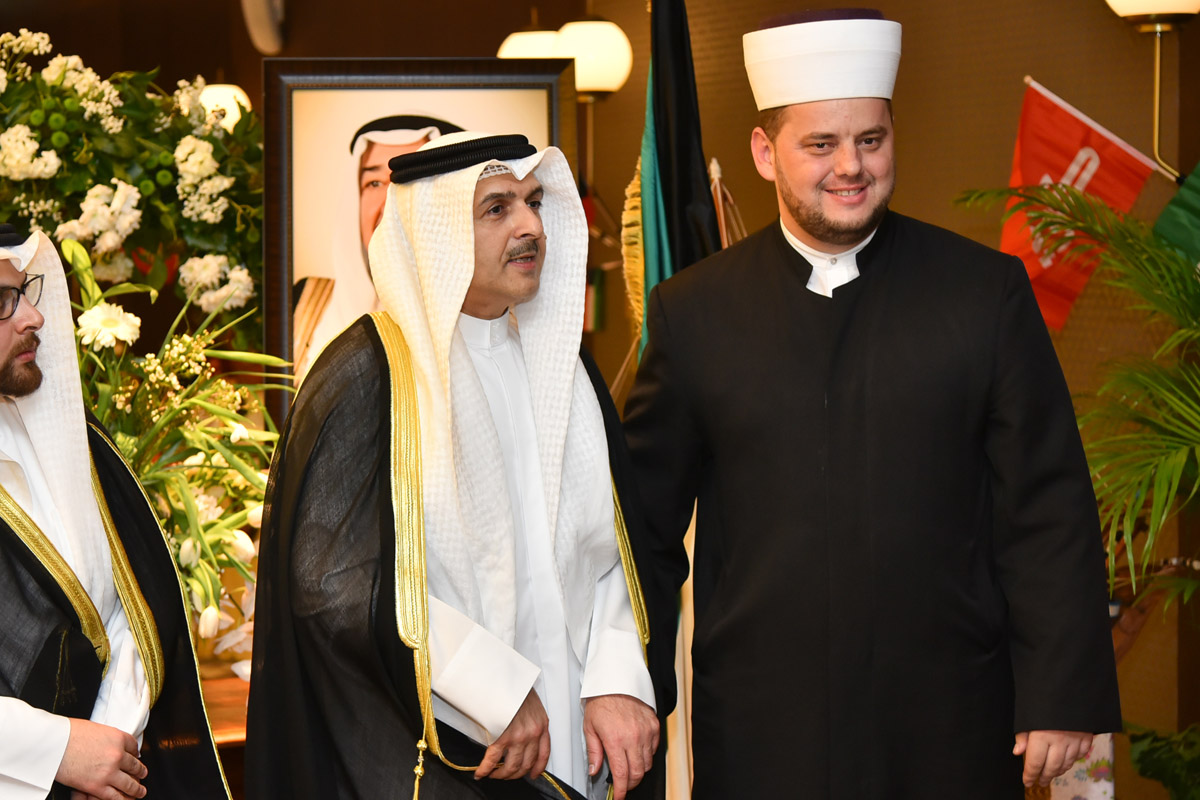 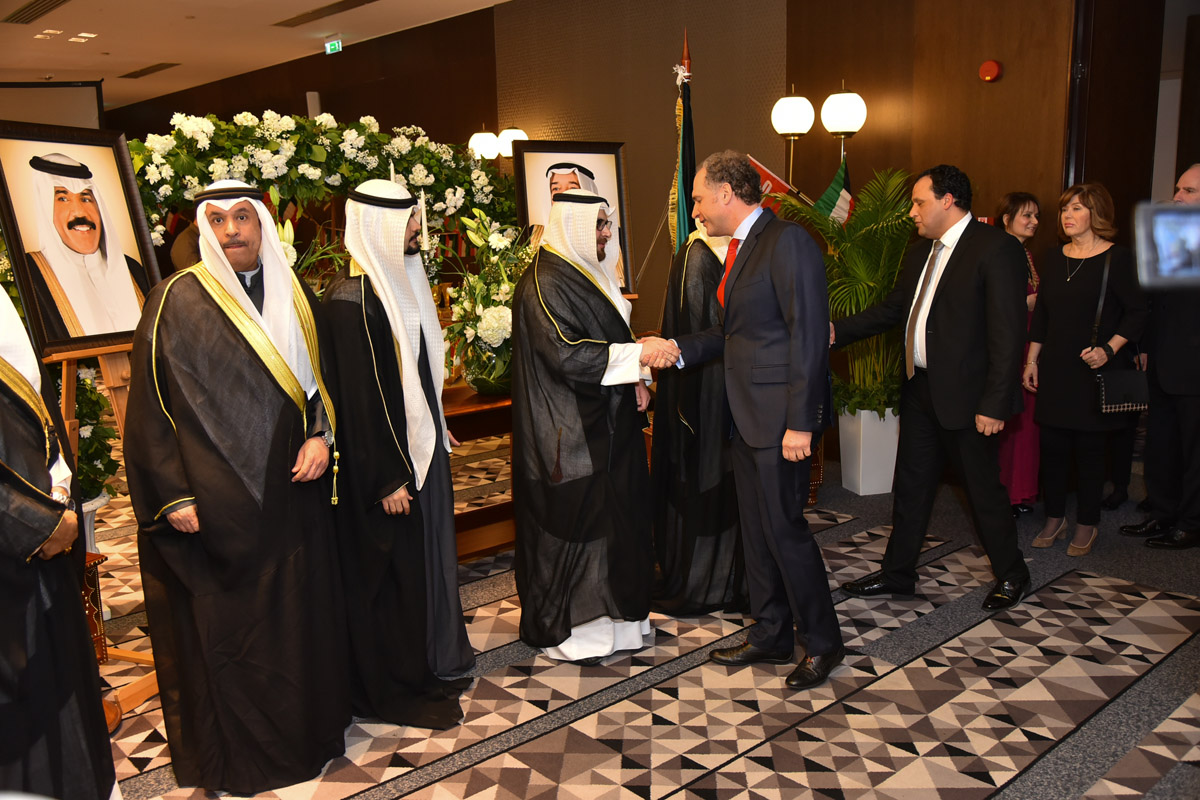 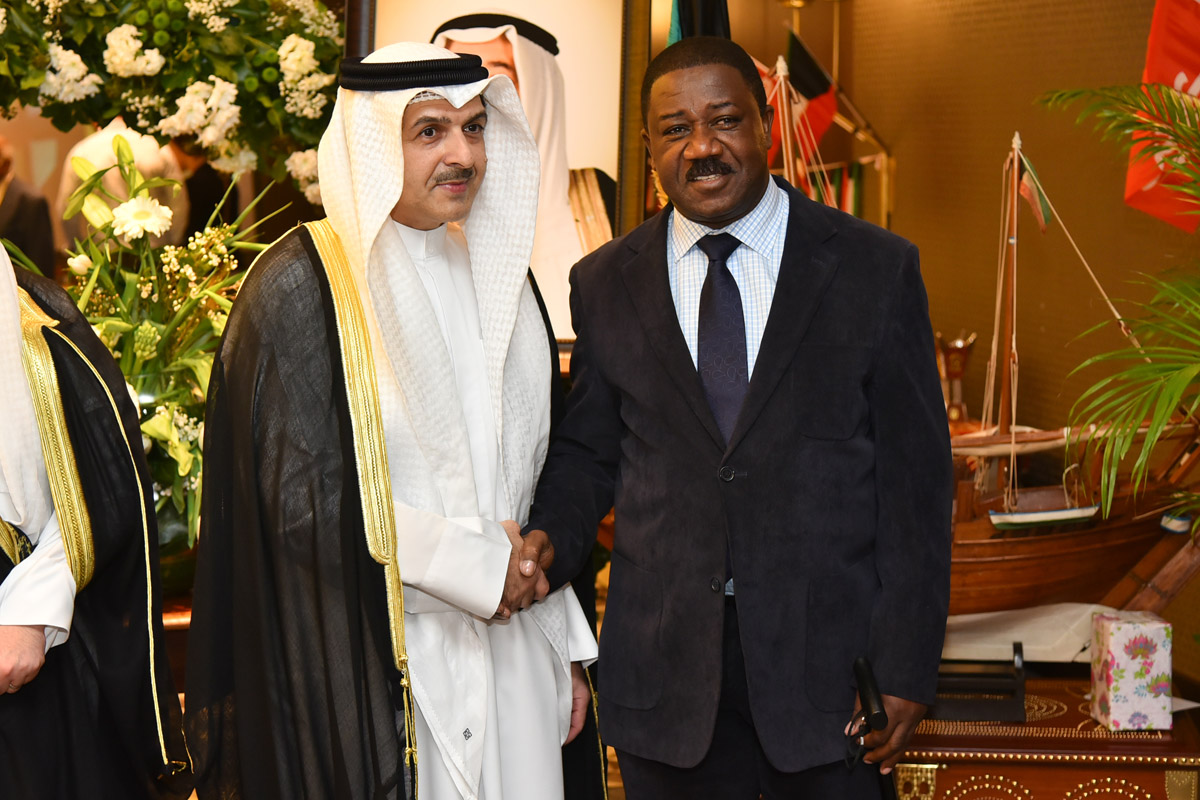 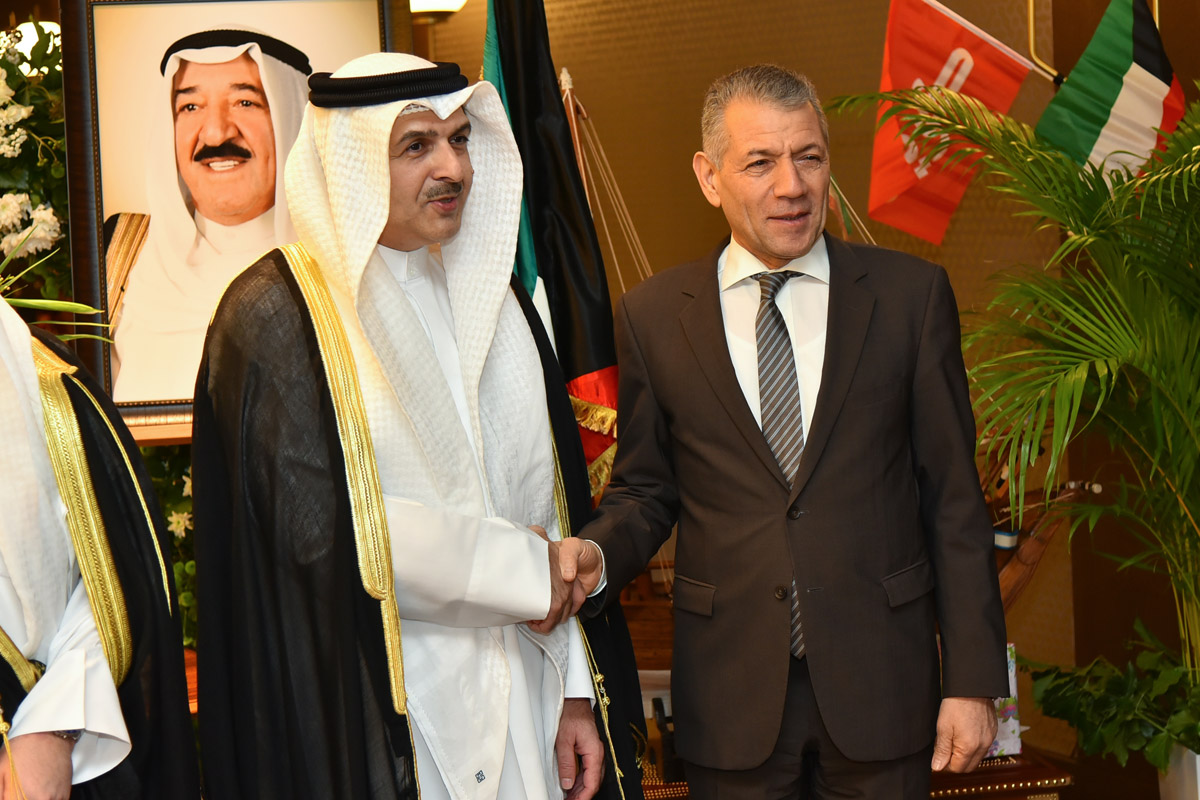 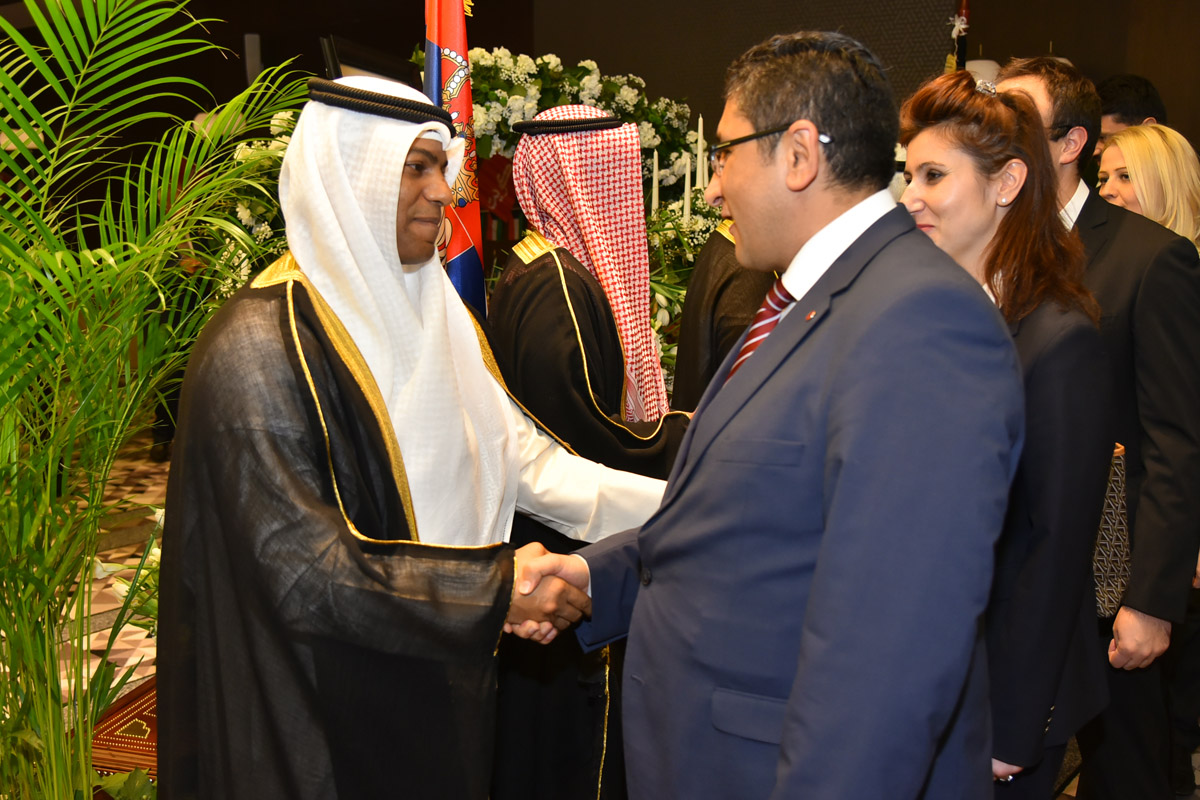 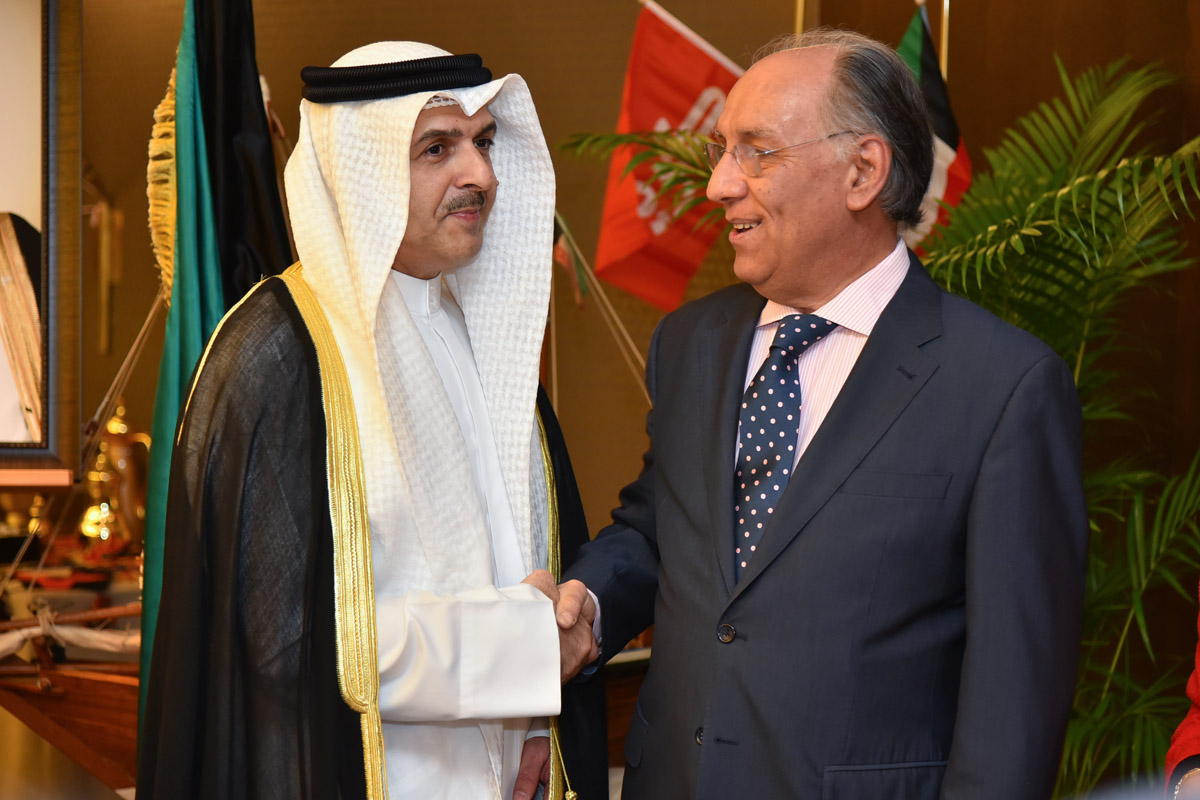 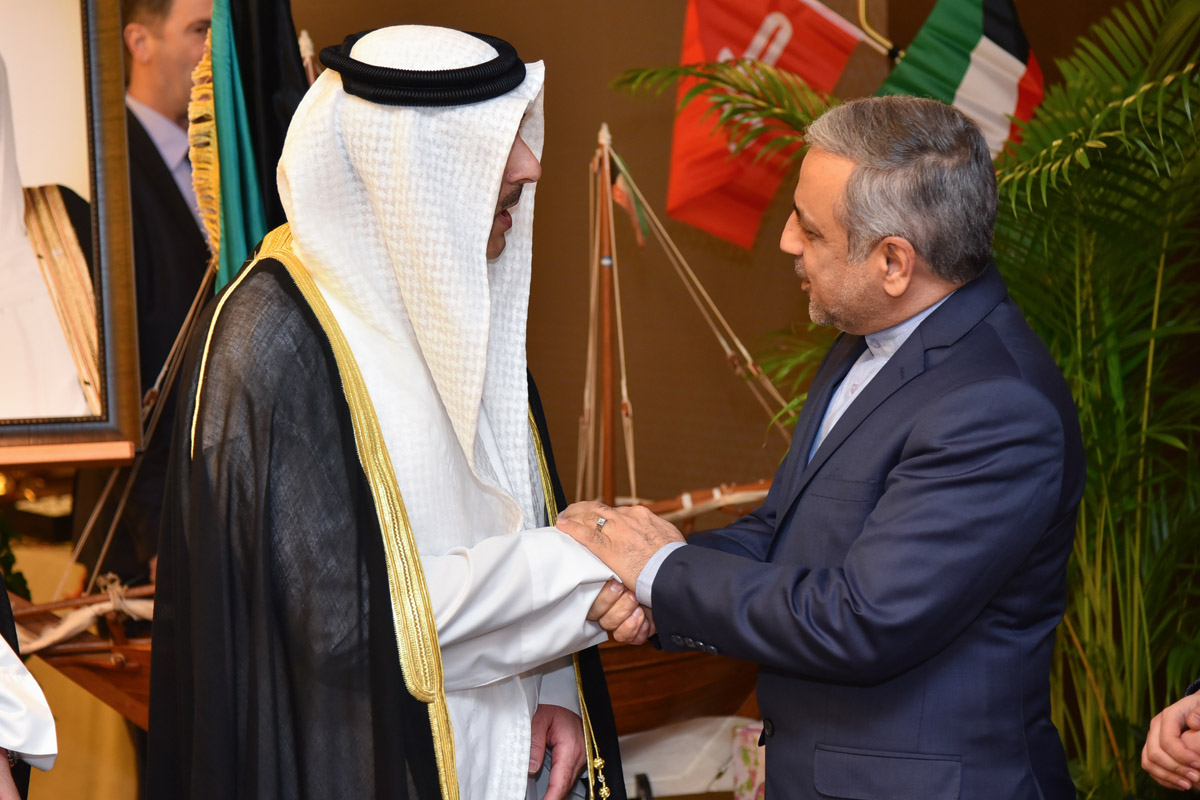 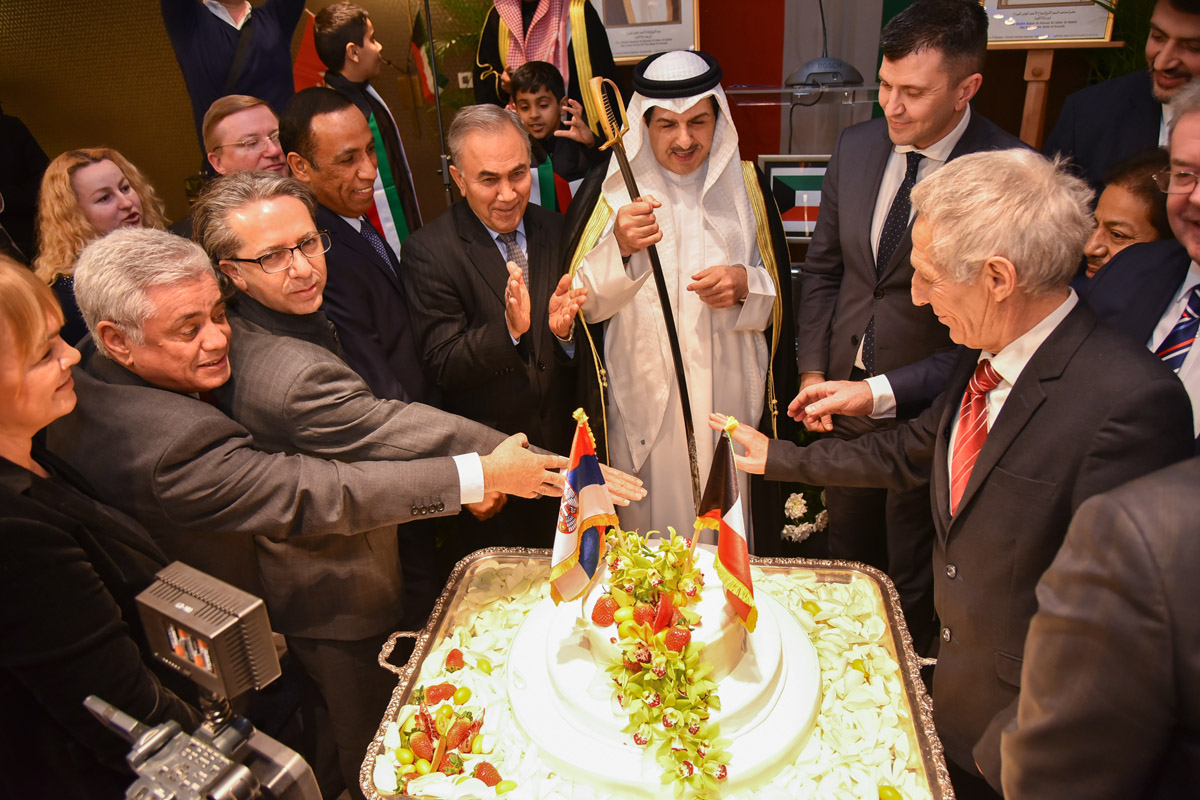 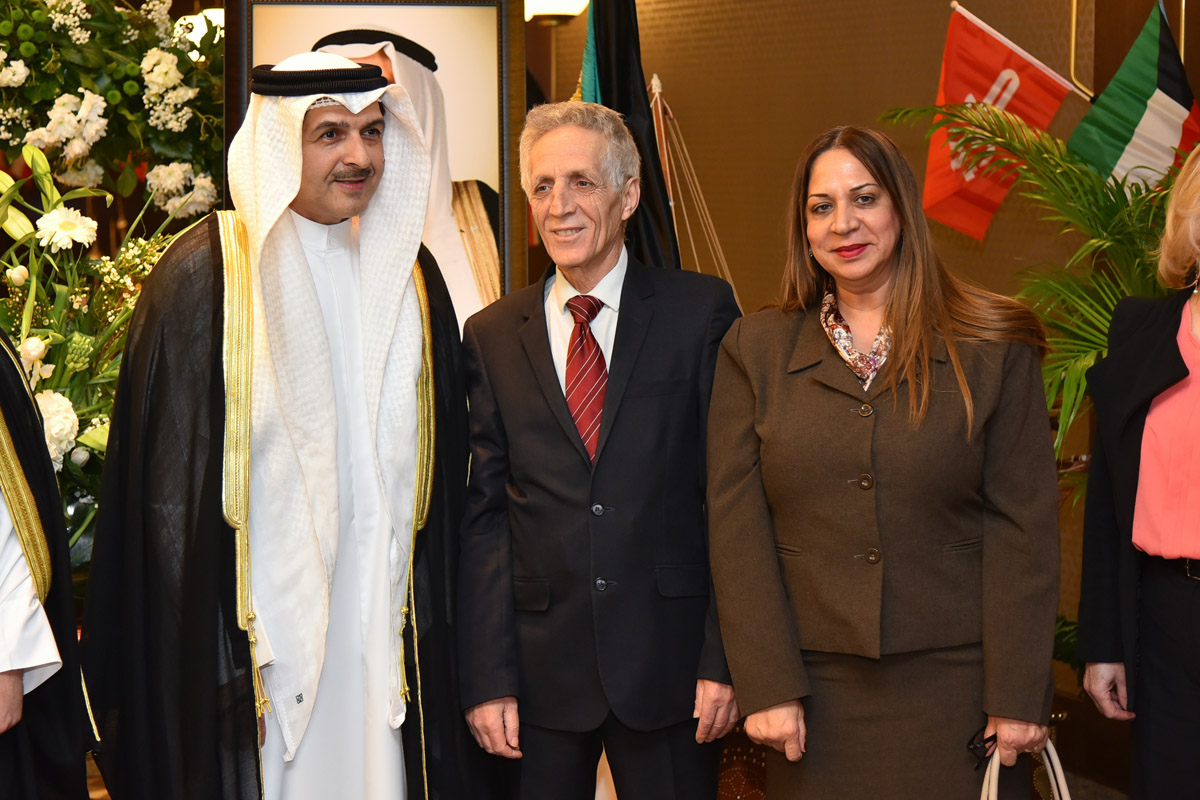 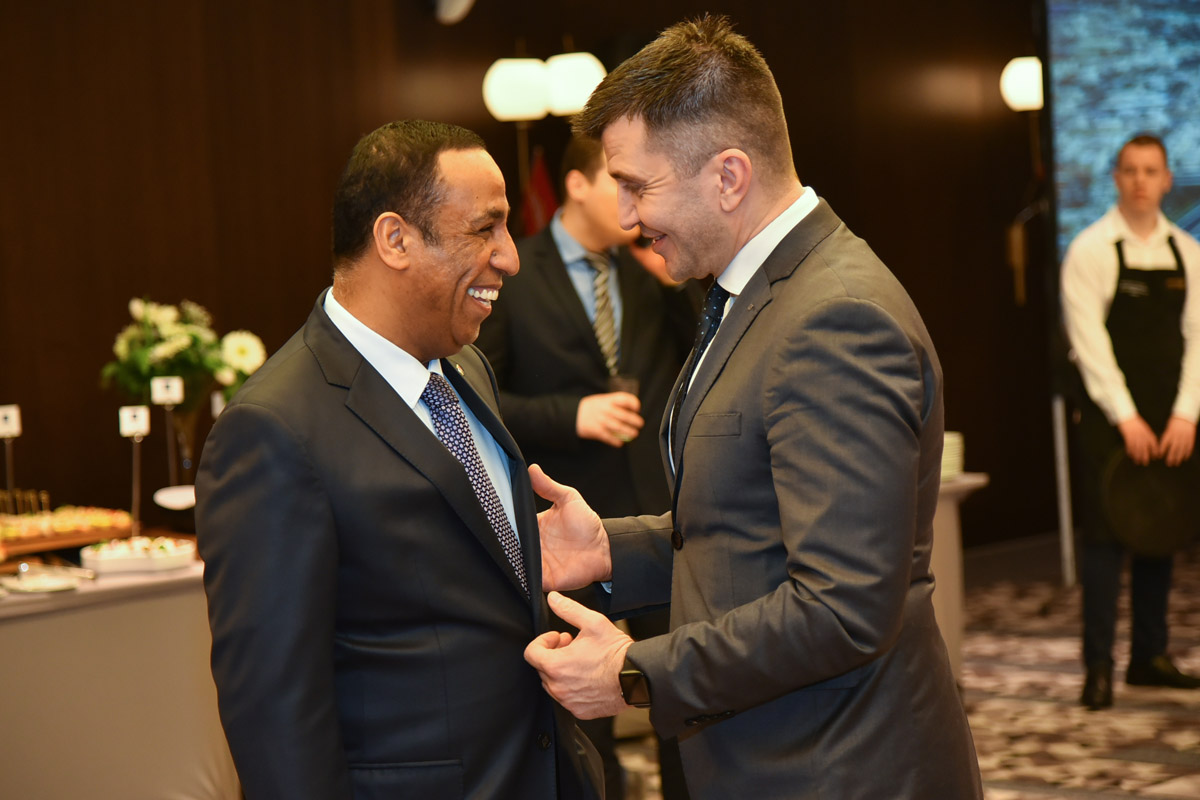 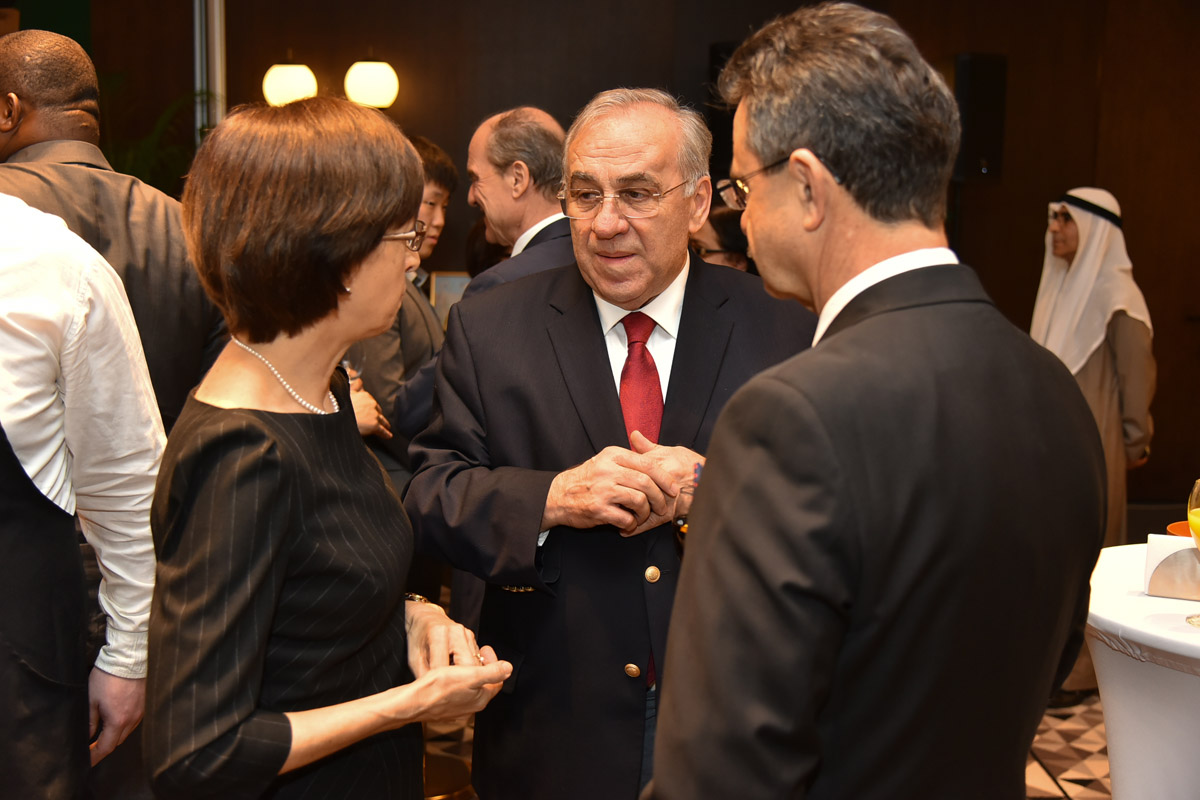 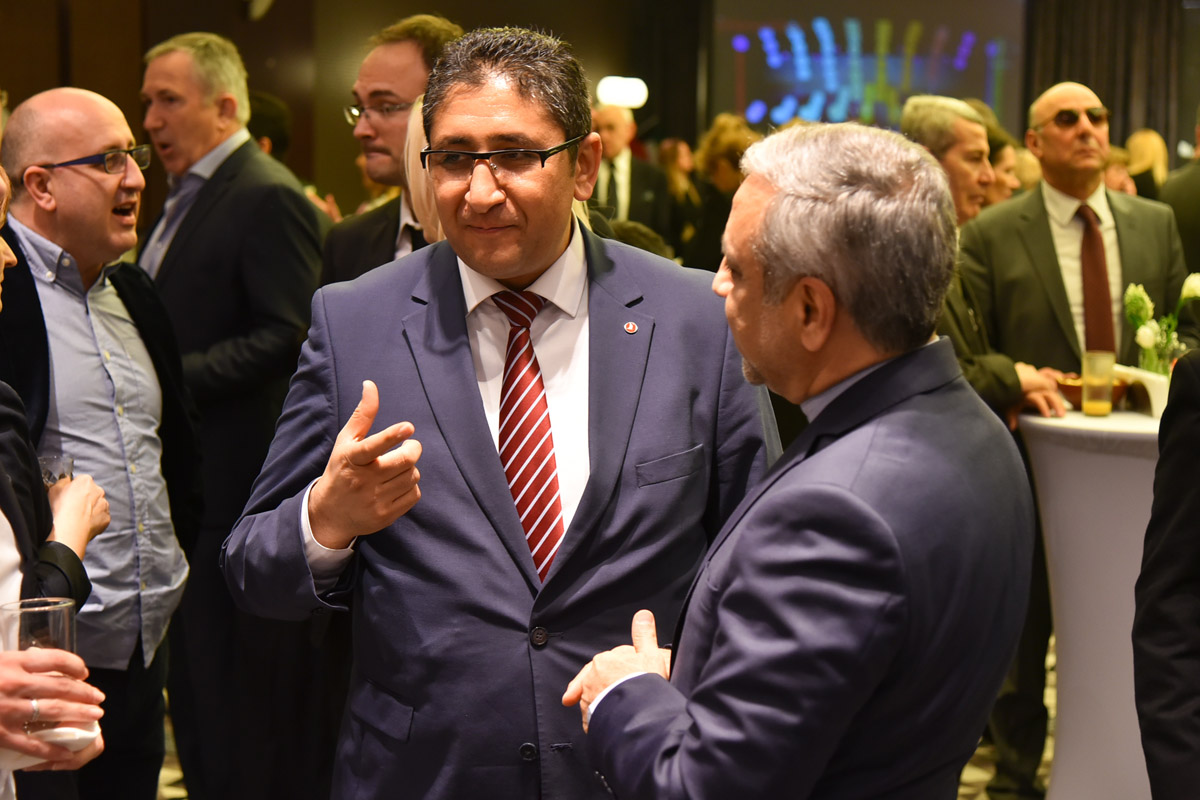 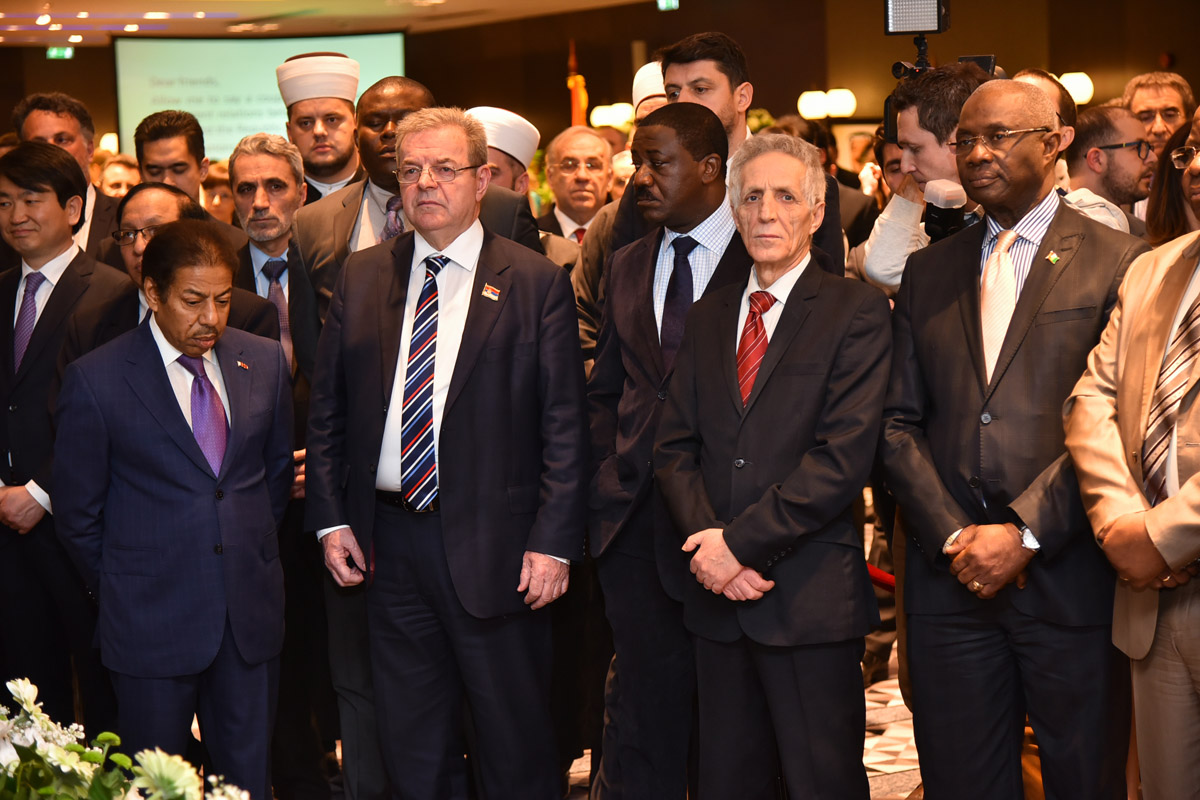