54th Anniversary of The Élysée Treaty

As part of events marking the 54th anniversary of the signing of the Élysée Treaty, the embassies of France and Germany, together with the Goethe Institute, the French Institute in Serbia and the Franco-German Youth Office, organised a panel discussion that took place on the premises of the Goethe-Institut and was dedicated to discussing the expectations of young people from civil society regarding the newly established Regional Youth Cooperation Office.

Speaking in the panel discussion, H.E. German Ambassador Axel Dittmann, H.E. French Ambassador Christine Moro and Serbian Youth and Sports Minister Vanja Udovičić spoke about the importance of the Regional Youth Cooperation Office (RYCO) for strengthening cooperation between the countries of the Western Balkans. After a full-day workshop at the French Institute, representatives of civil society youth organisations, with the support of the French-German Youth Office’s special advisor Frank Morawietz, worked on the future activities of the Western Balkan RYCO. 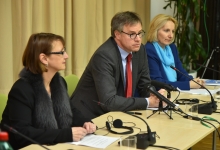 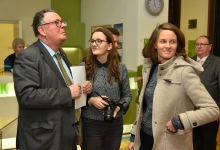 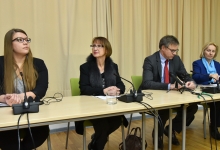 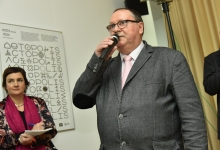 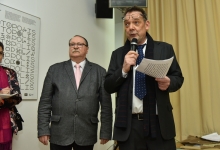 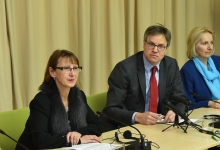 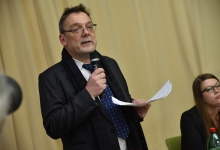 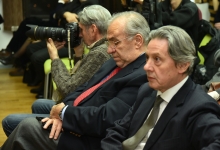 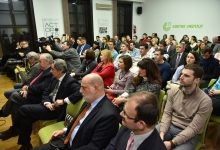 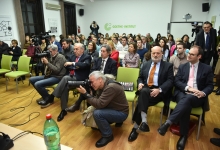 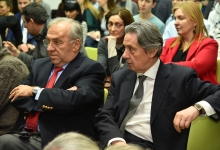 Ambassador Konrad: German Companies In Serbia Are Here To Stay

Germany will continue to invest in Serbia, Ambassador of Germany to Serbia H.E. Anke Konrad said at the opening of the Gruner company's new...
Read more