30th Anniversary of Diplomatic Relations Between Korea and Serbia

Commercial agreement was signed with the IT...
Read more

A Festival of Europe organized by the...
Read more

Queen Elizabeth is giving us a rare peek into her own jewelry box — and it's quite the dazzling display! As part...
Read more

President of the Bundestag Berbel Bas during the talks with the Ambassador of Serbia in Germany H.E Snezana Jankovic,...
Read more
14 November 2019
Facebook
Twitter
Email

Embassy of Korea to Serbia marked the 30th anniversary since establishing diplomatic relations between Serbia and Korea. 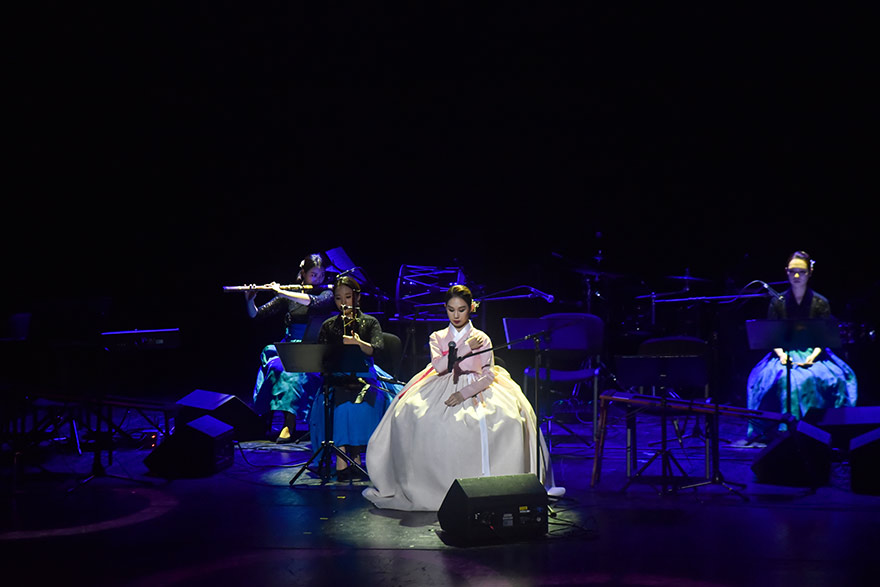 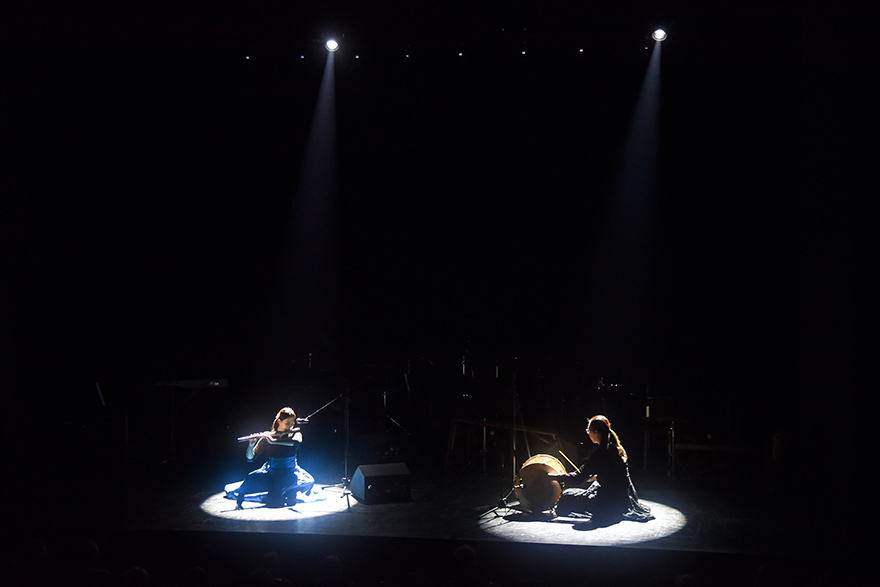 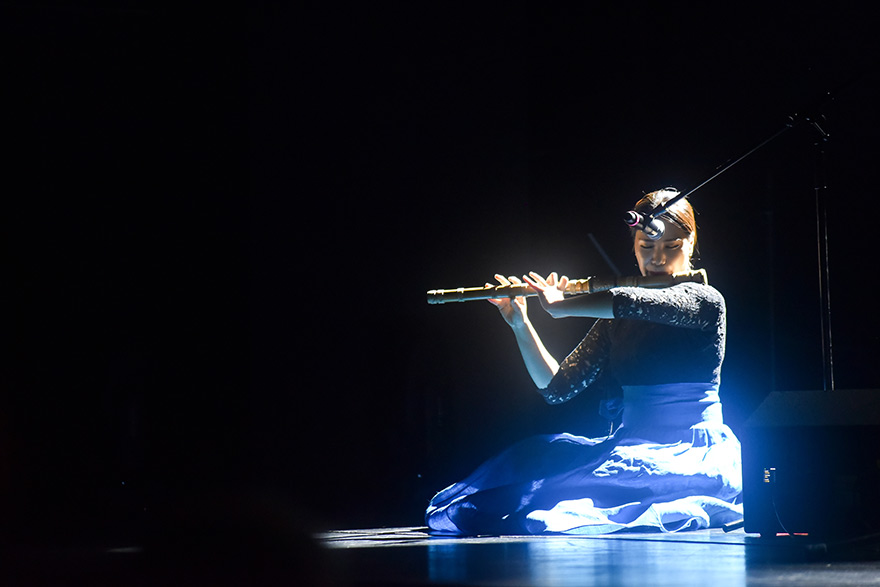 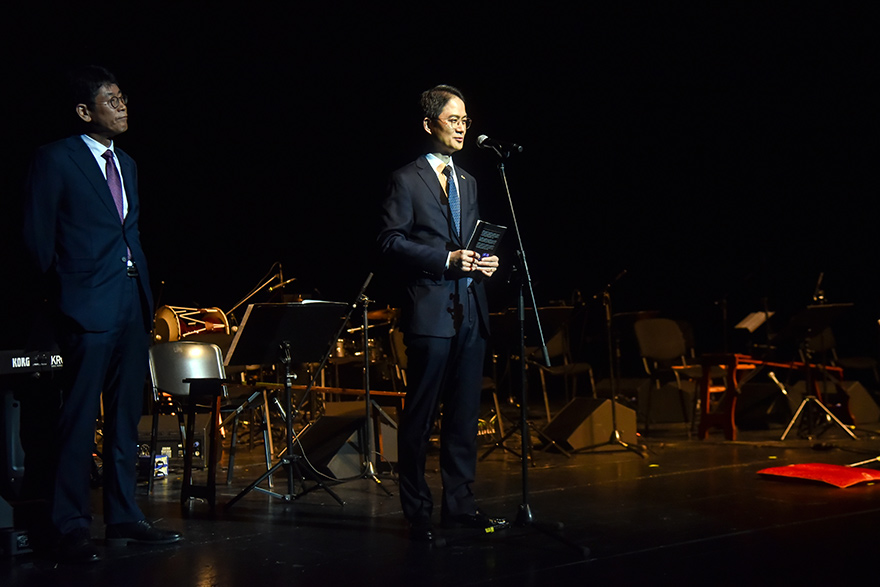 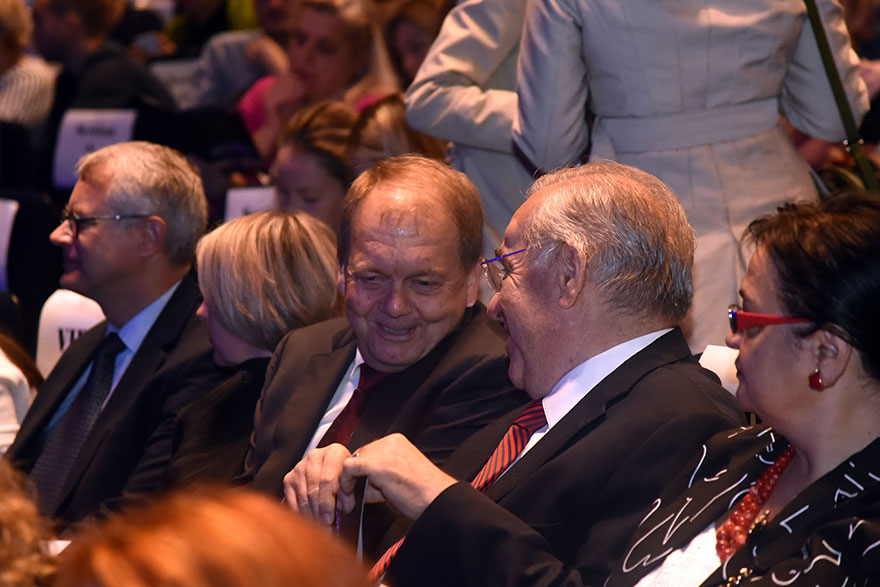 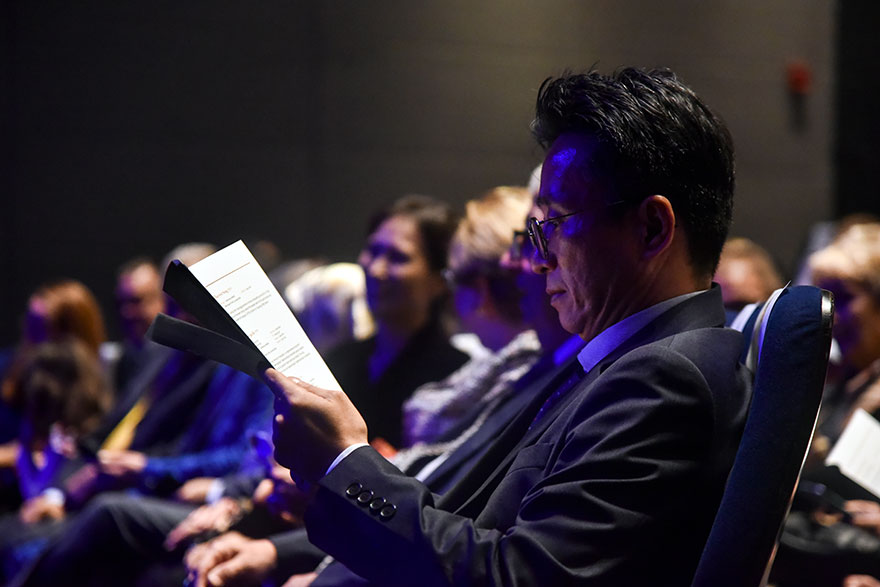 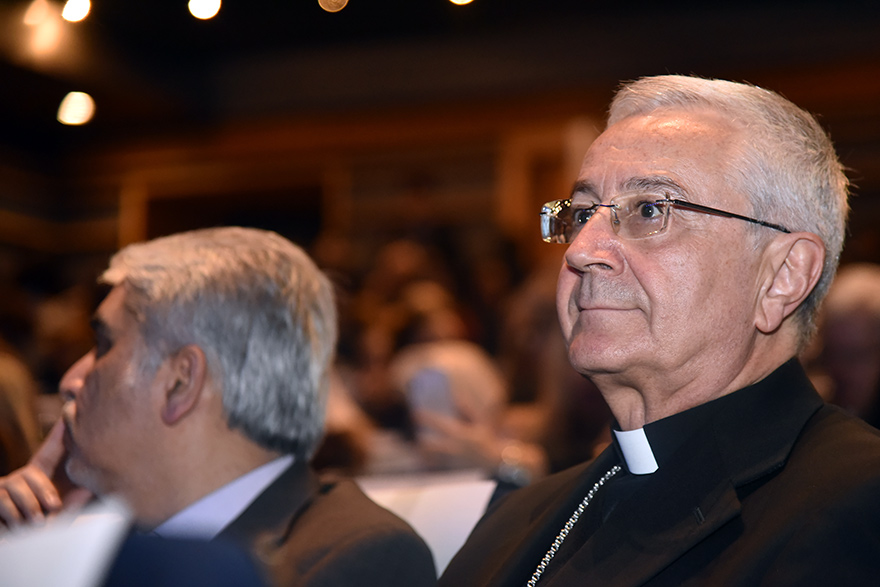 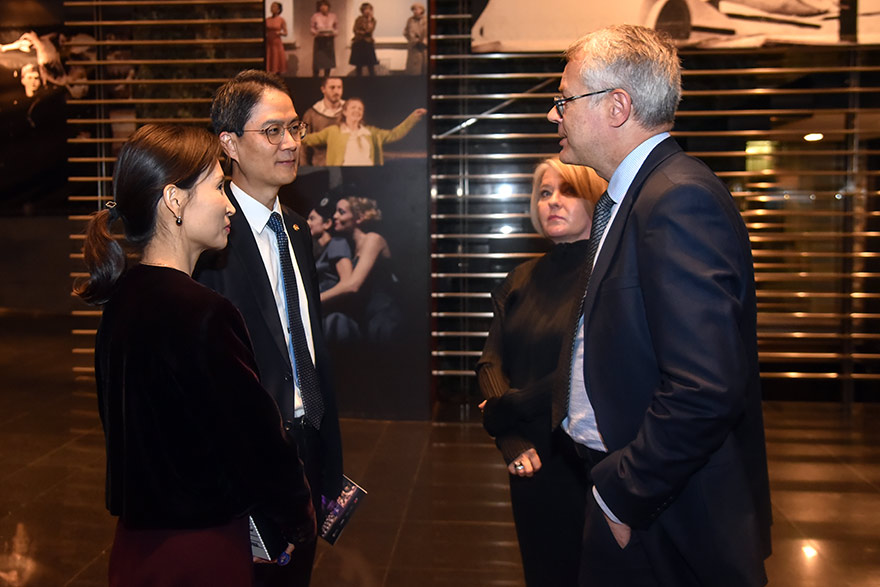 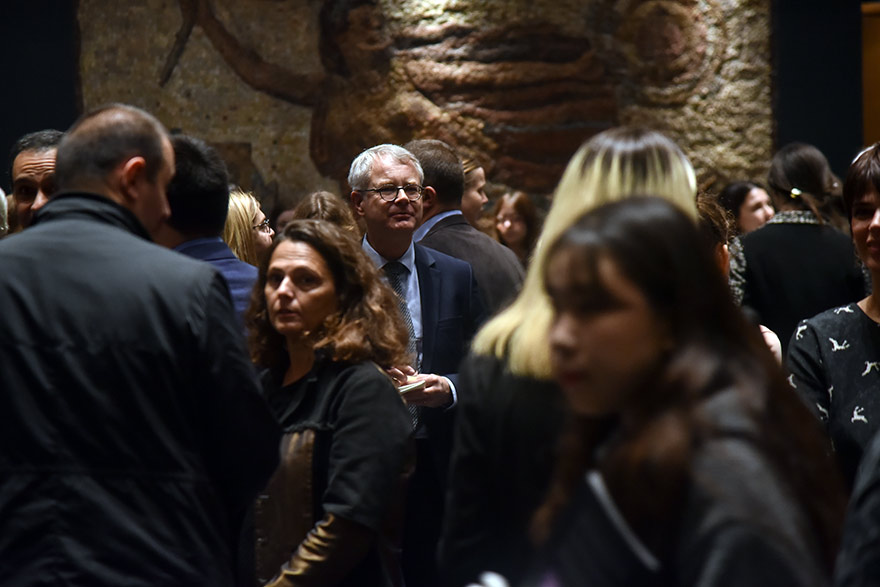 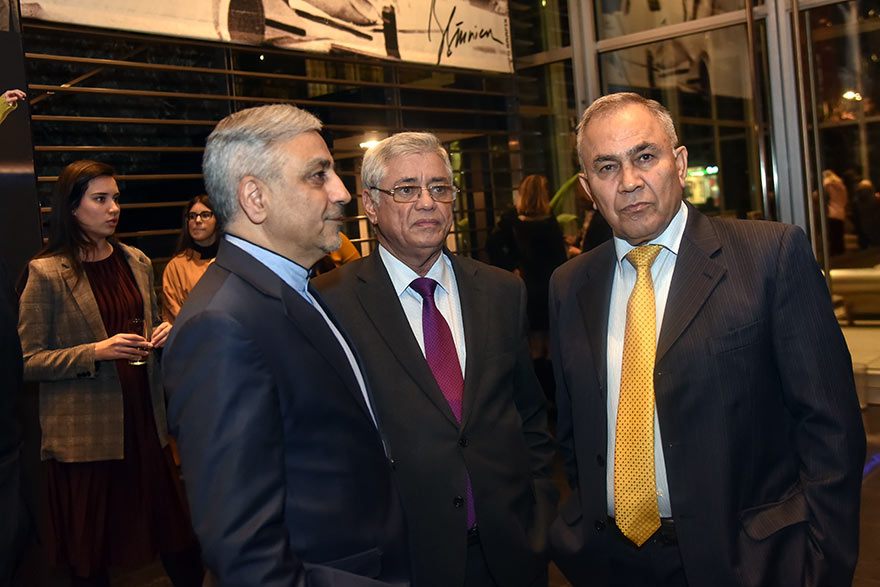 Marking of the anniversary, Korean Embassy hosted a concert by Seoul Metropolitan Traditional Music Ensemble, held on 14 November at the Yugoslav Drama Theatre.

Among amazing pieces performed, was the national anthem of Serbia ‘Bože pravde’, performed with the Korean traditional musical instruments.

H.E. Jaewoong Lee, New Ambassador of the Republic of Korea

Farewell Reception For Ambassador Of Korea To Serbia

A cocktail reception was held to bid farewell to the Ambassador of Korea to Serbia H.E. Hyoung-chan Choe, who is leaving Serbia at the...
Read more