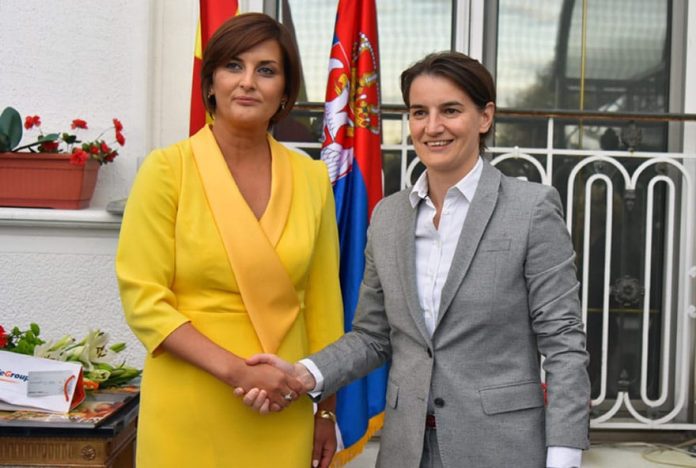 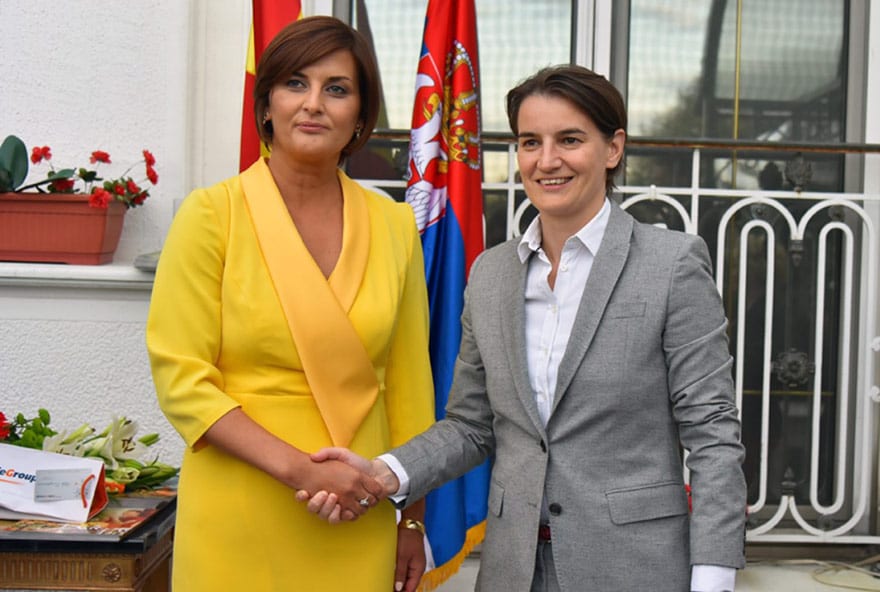 The Embassy of the Republic of Macedonia in Belgrade organised a reception to mark the 26th anniversary of the country’s independence.

In her welcome address, Ambassador H.E. Vera Jovanovska-Tipko noted that the Republic of Macedonia is striving decisively through Euro-Atlantic integration, whilst giving exceptional importance to good neighbourly relations, which implies resolving all open issues via frank and constructive dialogue. 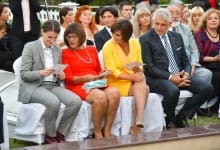 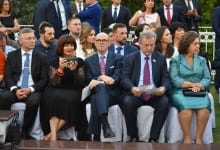 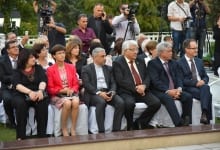 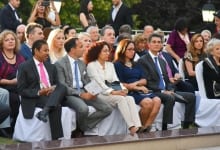 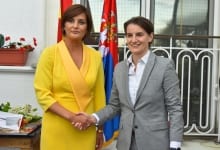 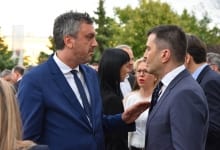 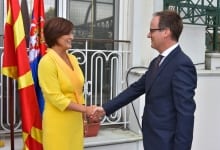 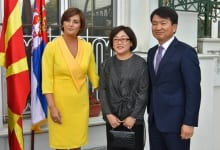 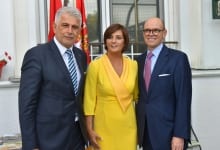 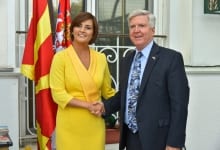 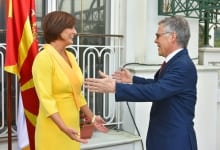 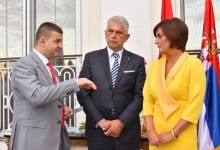 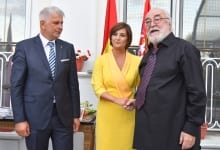 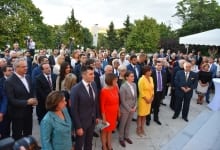 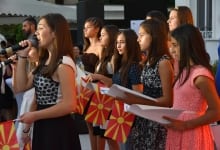 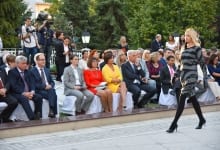 The first call for proposals under the Serbia-Northern Macedonia Cross-Border Cooperation Programme was presented at a ceremony held in Leskovac. The call will cover projects...
Read more

Zoran Zaev, Prime Minister Of The Republic Of Macedonia

After many lost years, 2018 might become historic for the Republic of Macedonia, and for its EU and NATO future. Positive changes are coming...
Read more

One of the most famous village festivals held in the Balkans, the Vevcani Carnival, took place last month in the western Macedonian village of...
Read more