The Embassy of Slovakia in Belgrade organised a reception on its premises on 1st February, to commemorate the occasion of the 25th anniversary of the founding of the Republic of Slovakia.

Slovak Ambassador H.E. Dagmar Repčeková pointed out that her embassy usually marks Constitution Day in September, but noted that 2018 is a special year with an important milestone – the 25th anniversary of the independence of the Slovak Republic.

The celebration was attended by numerous members of the diplomatic corps, senior state officials and friends of the Embassy of Slovakia. 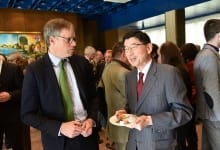 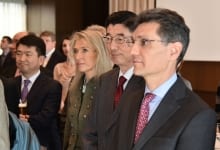 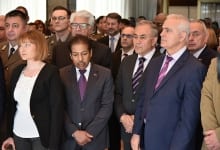 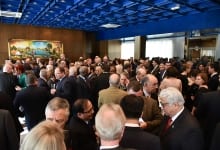 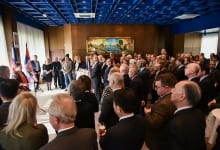 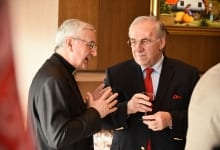 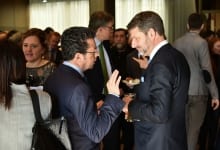 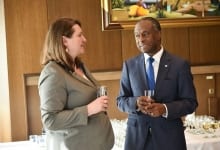 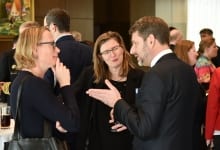 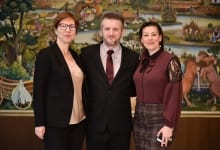 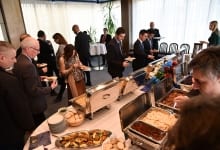 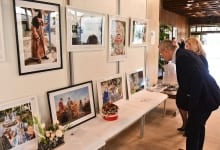 The newly appointed ambassador of the Slovak Republic in Belgrade, Fedor Rosocha, handed over a check in the amount of 10,000 euros to the...
Read more

H.E. Fedor Rosocha, Ambassador of the Slovak Republic To Serbia