180 Anniversary Of The Diplomatic Relations Between France And Serbia

User experience is very important in developing good services. The citizens of Serbia have recently had the opportunity to...
Read more

In 2020, the EU produced over 2.9 billion litres of ice cream, representing a 9% decline from the previous year. Over the...
Read more

Minister of European Integration and national IPA coordinator Jadranka Joksimovic proposed on behalf of the government, within the sixth...
Read more

Ambassador of Italy to Serbia, H.E. Carlo lo Cascio was the host of the reception in honour of the...
Read more

On the occasion of the 180th anniversary of the establishment of diplomatic relations between Serbia and France, a reception was held at the French Embassy.

Recalling what French President Emanuel Macron said in Belgrade last June “Thanks to France for Serbia and Serbia for France”, Ambassador Falconi said that it was not only an ability to see and know our common past, but it is a promise that is turned toward the future, a promise that the heroism of those who have accepted to sacrifice their present for our future should never be forgotten.”

The reception was attended by Minister of Labor, Employment, Veterans and Social Affairs Zoran Djordjevic, representatives of the diplomatic corps, high-ranking officials and personalities from Serbian and French public and cultural life. 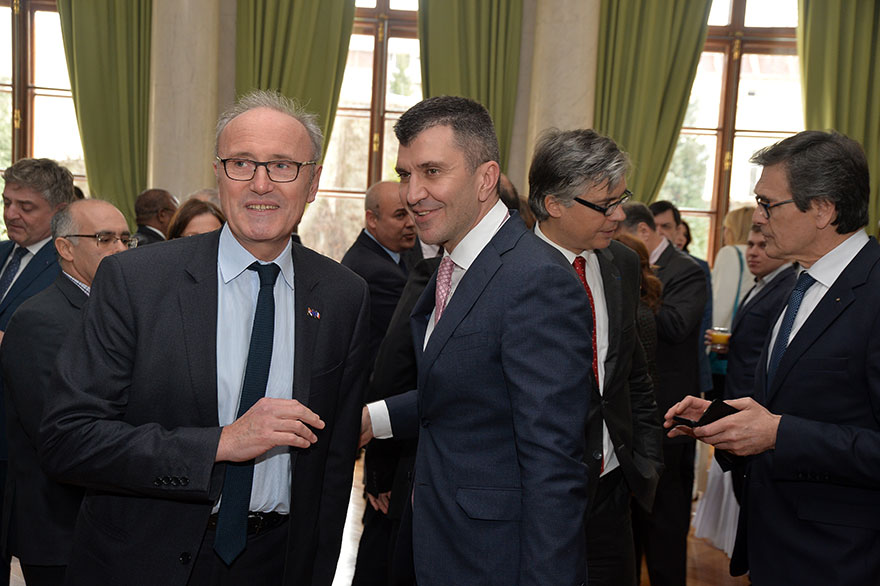 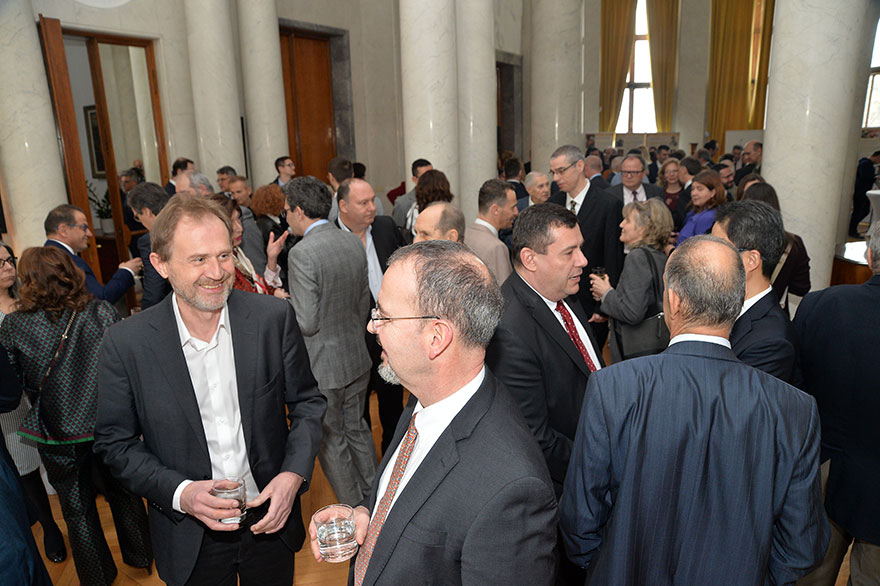 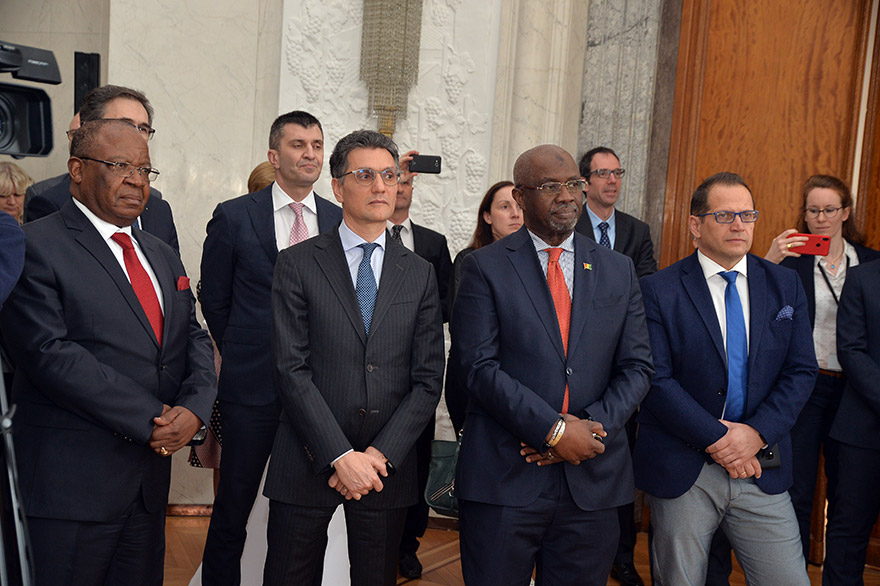 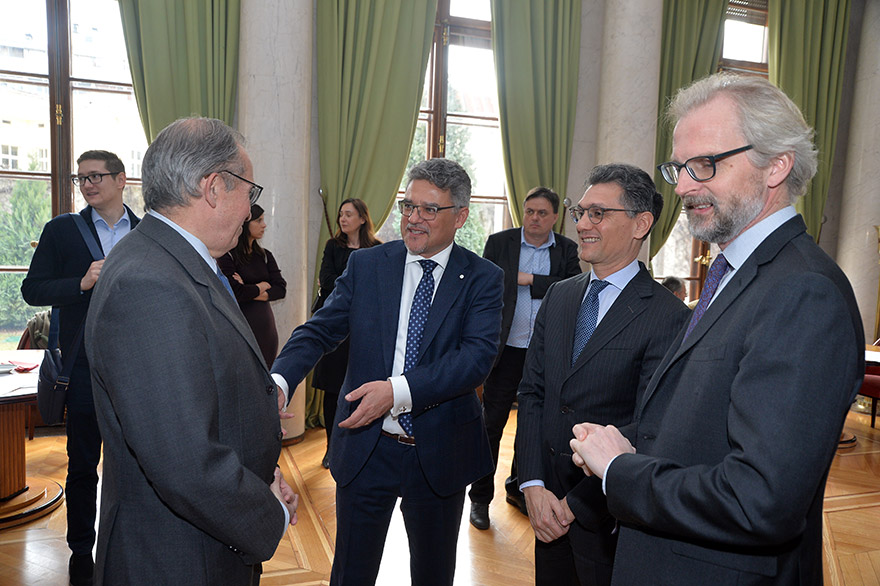 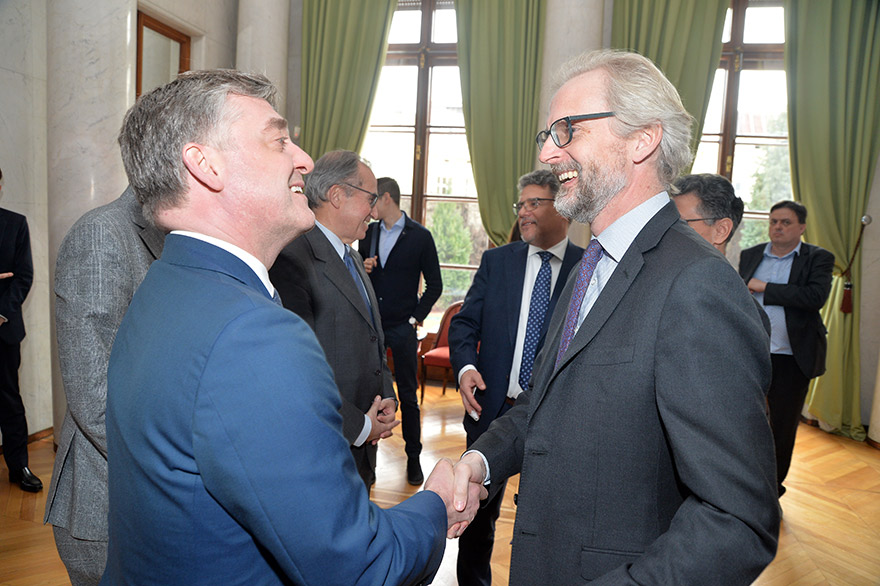 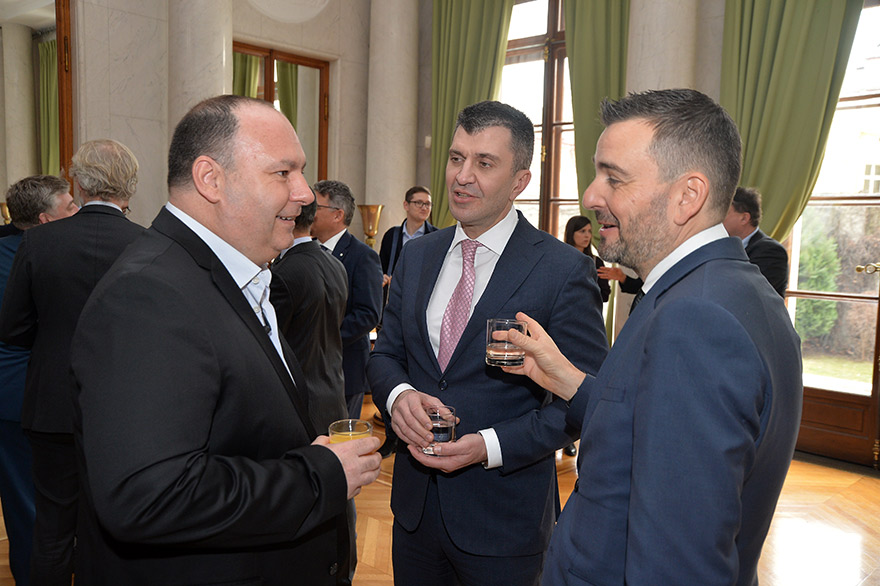 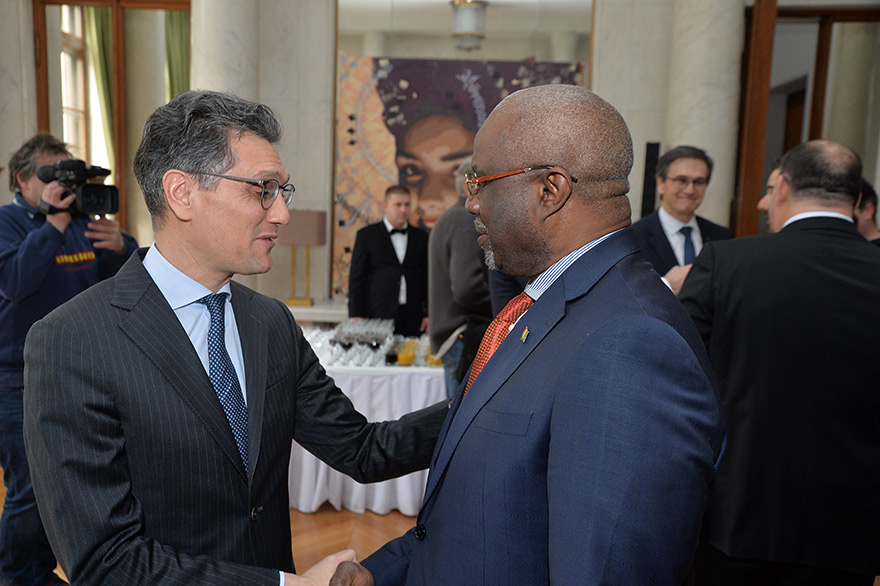 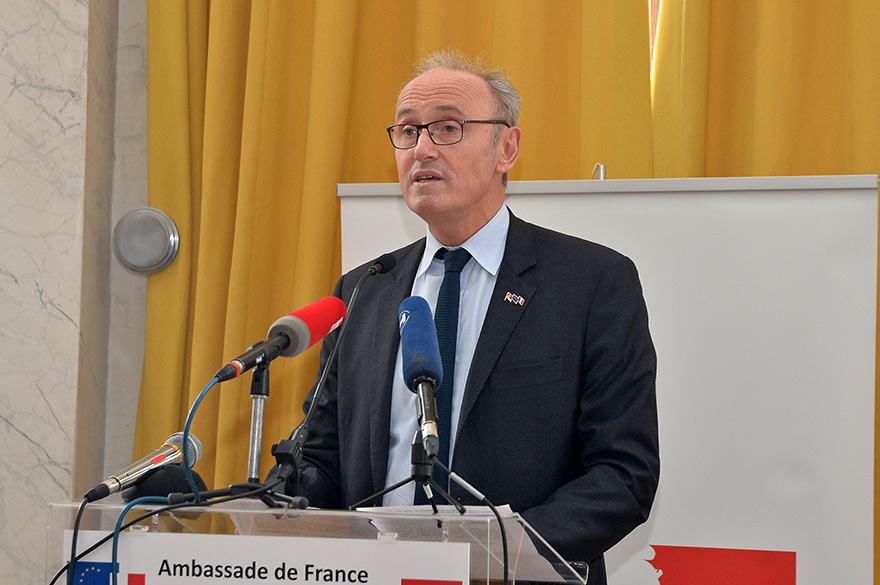 The protesters are angered by health passes and mandatory vaccinations, as they believe those policies curtail freedom. European governments are ramping up pressure on...
Read more

Sanja Ivanić, CEO Of The French-Serbian Chamber Of Commerce, CCIFS

We are satisfied with the large growth of the trade exchange between France and Serbia since 2010, and I hope we’ve also contributed to...
Read more

The leading French-Serbian business network, the French-Serbian Chamber of Commerce (CCIFS), is an institution that brings together French companies in Serbia, as well as...
Read more

The Hidden World Of Parisian Interiors

The history of Paris is so vast and rich that it would take an entire lifetime to write about the city’s most historic building...
Read more

Leaders started the three-day event in the UK with global pandemic recovery high on the agenda, including a commitment to share 1 billion vaccine...
Read more
Cord MagazineLeaders Meeting Point