Marking 100 years of Romanian cinema, Romanian embassy in Serbia, in collaboration with the Yugoslav Film Archive Museum, held on the evening of the 10th of April, the opening reception of the “Romanian film days”.
The event enjoyed the presence of Romanian directors Ioan Cărmăzan, Şerban Marinescu and Dan Piţa and over 100 guests from the diplomatic corps, filmmakers and Serbian officials, as well as Romanians living in Serbia.
The reception ended with the projection of “A fost sau n-a fost”, directed by Corneliu Porumboiu, film that received very good reactions from the guests. 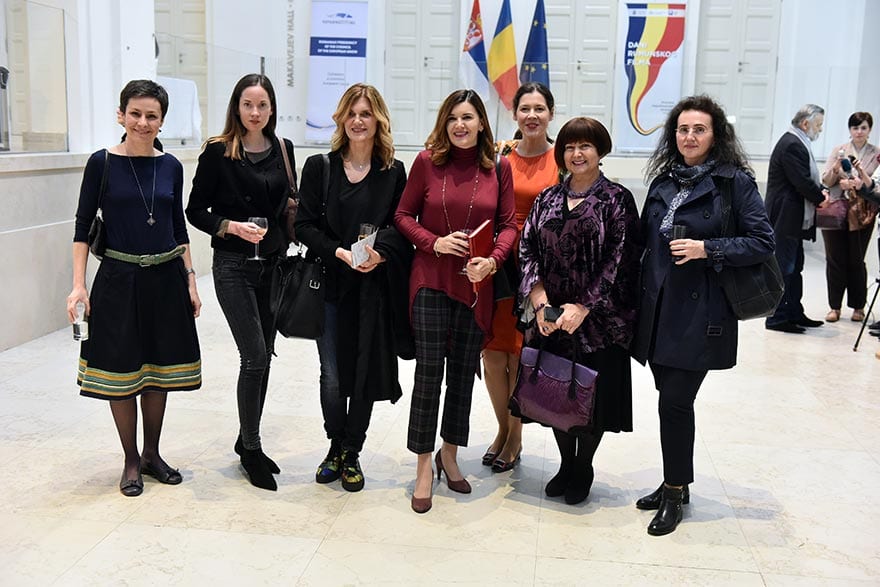 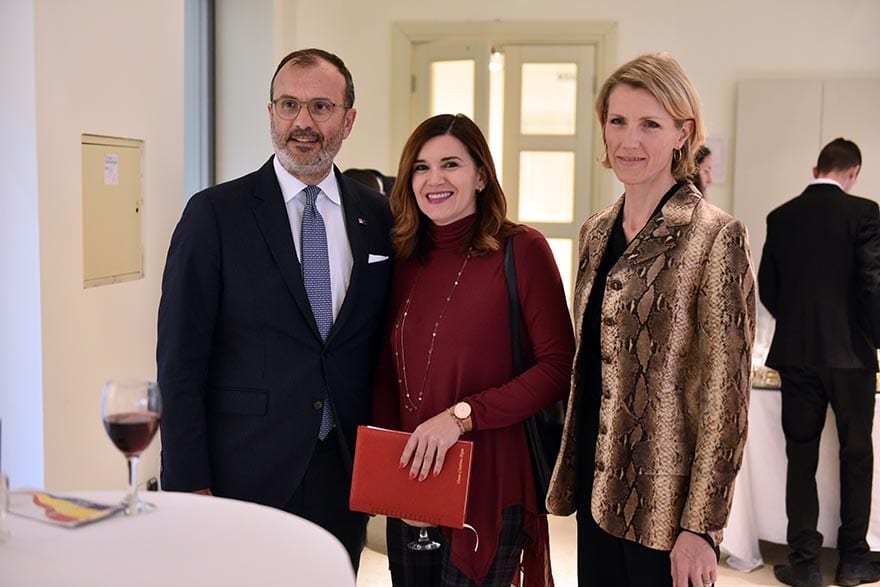 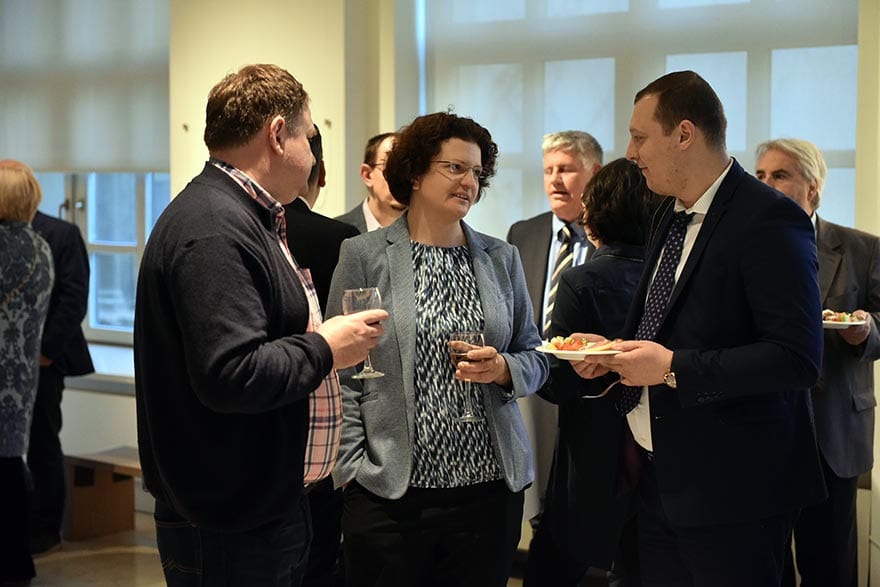