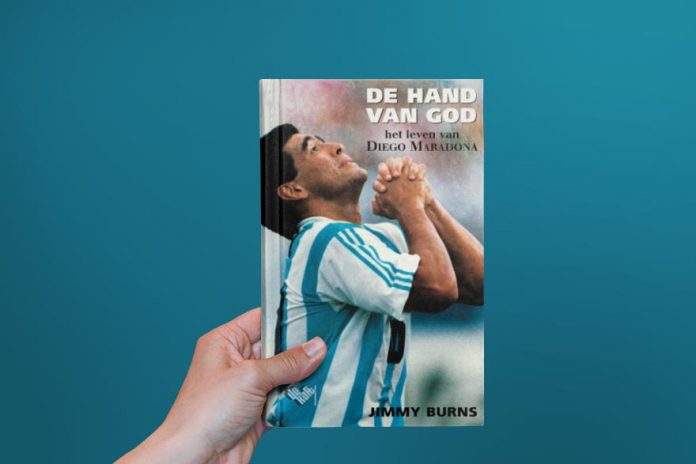 Maradona: The Hand Of God

It is a truth universally acknowledged that...
Read more

From the Academy Award (R)-winning actor, an...
Read more 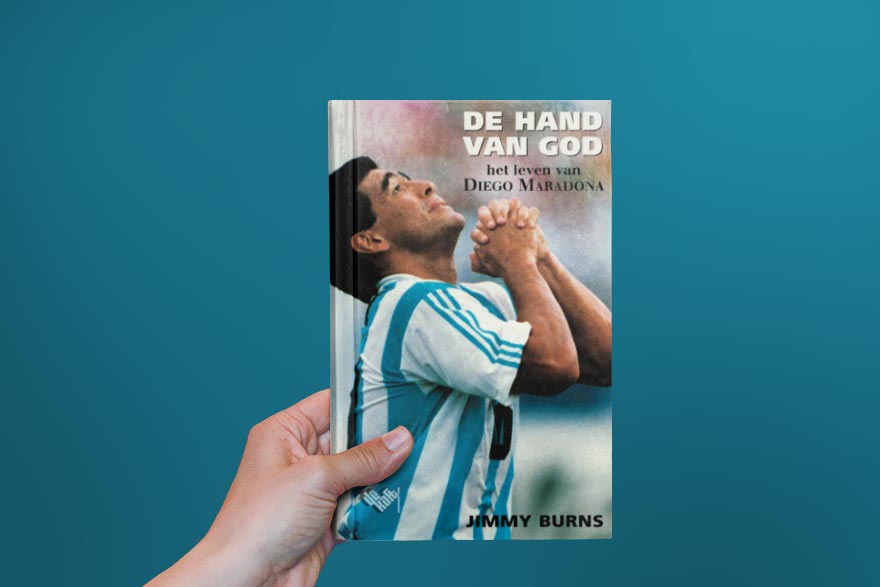 Diego Maradona is arguably the greatest and certainly the most widely-known footballer of the modern age. During his tempestuous career, he played for top clubs in South America and Europe and was a central figure in four World Cups.

With the fortunes he has earned from sponsorship and transfer deals, he personified football, both as a popular sport and big business.

Jimmy Burns pursued his research in several countries on both sides of the Atlantic, gaining access to Maradona’s inner circle, and to other key witnesses, such as players, managers, trainers, doctors, and officials. The result is a story straddling the international scene, from the slums of Buenos Aires, where Maradona was born, to the huge stadiums of the United States from where, in 1994, he was ignobly expelled after undergoing a positive drugs test.

In his rise to fame – and notoriety – Maradona played for some of the world’s greatest teams: Boca Juniors, Napoli, and Barcelona. He scored some brilliant goals – and cheated with others.

Some of the famous ice-cream brands beloved by consumers in Serbia and abroad are produced in the modern Froneri Adriatic factory in Stara Pazova...
Read more

EU PRO Plus, a new European Union programme for local development, which aims to contribute to the overall social and economic development of 99...
Read more

New research on sustainability, commissioned by Mastercard, reveals a marked increase in consumer passion for the environment as a result of COVID-19.  Over two fifths...
Read more