The second donor dinner of the Bitef Festival was held at Hotel Square Nine, with the support of friends of the I&F McCann Group.

The dinner party that brought together representatives of the diplomatic corps, many personalities from business, art and public life that have collected funds to be directed towards the realisation of the Bitef festival program.

Within the donors’ evening, an auction of works by our famous painters Mileta Prodanović, Ivana Grubanova, Uroš Đurić and Jelena Janković were held. A part of the auction was also Bitef’s theatrical course, a thematic dinner on the history of the European theatre, as well as a trip with Ivan Medenica, artistic director of Bitef, which will include a tour of the theatre and watching performances that are candidates for the selection of Bitef 53. 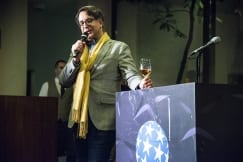 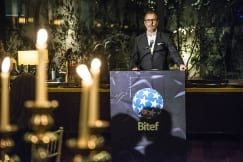 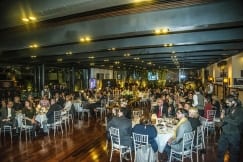 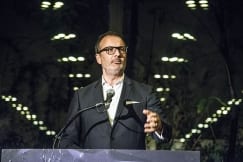 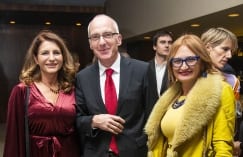 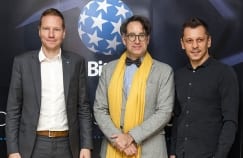