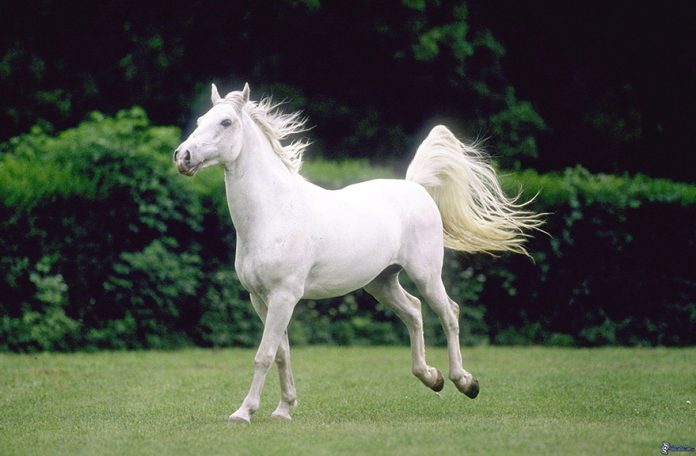 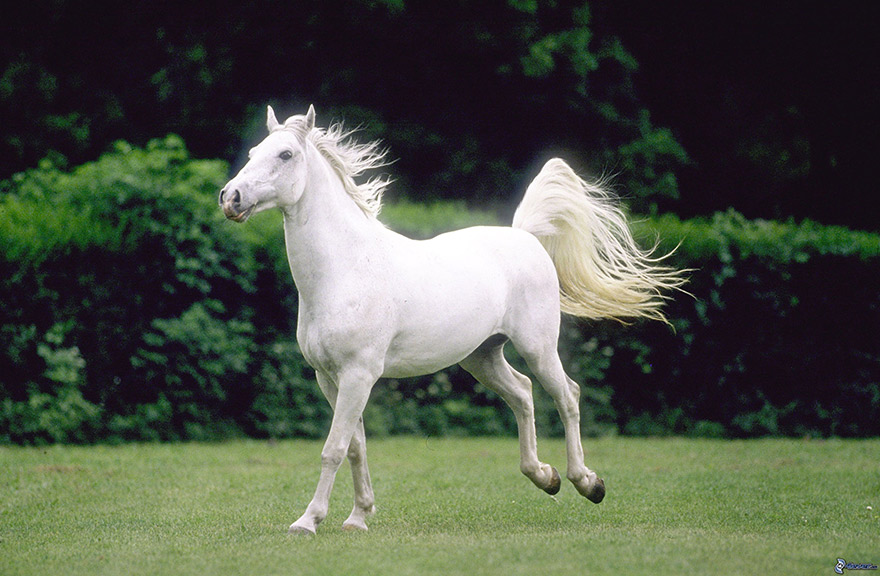 The Slovenian-led bid to include the tradition in the longer of the two UNESCO Intangible Cultural Heritage Lists also includes Austria, Bosnia-Herzegovina, Croatia, Hungary, Italy, Romania and Slovakia, in line with a 2003 convention, as per Slovenia Times portal.

It was signed on behalf of Slovenia by Metka Ipavic, the Slovenian ambassador to France and Slovenia’s permanent representative at UNESCO. The documentation, which includes support letters, photographs and a film, has been sent in electronic form.

Slovenia’s permanent representation of the organisation has coordinated the formal signings by the other participating countries, the Slovenian Culture Ministry said in Wednesday’s press release.

The bid presents a wide range of cultural and social practices, know-how and skills, oral tradition and equestrian sports related to the breeding of the white horse breed originating in Lipica in western Slovenia.

The ministry says that the Lipizzan horses have played a symbolic role in all eight countries for centuries and that they are an important element in the celebration of local holidays and other public events.

“The entry in the UNESCO Representative List of the Intangible Cultural Heritage of Humanity will boost cooperation and integration of all stakeholders which participate in the protection,” it adds.

The project, entitled Lipizzan Horse Breeding Traditions, was initiated by state-owned and private stud farms that are home to the famed horse and also involve experts in intangible heritage, researchers and local communities.

Coordinated by the Slovenian ministry, it has been carried out under UNESCO rules since 2018.

The Intergovernmental Committee for the Safeguarding of the Intangible Cultural Heritage is to decide on the bid in December 2021.