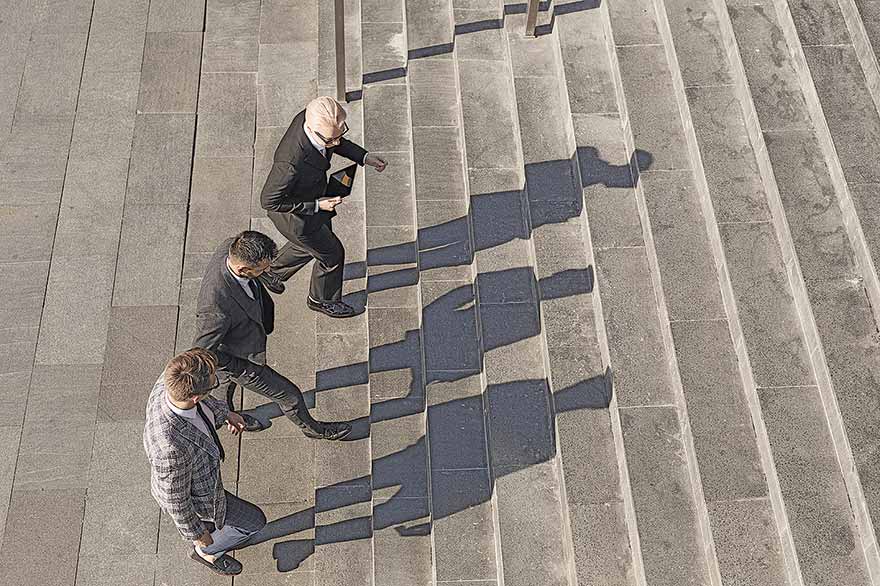 Over the last five years, we’ve seen coordinated efforts among different state bodies aimed at supporting the national innovation ecosystem and building stronger ties between start-ups and traditional companies and academia, supported by the EU and bilateral resources

Serbia has recently sped up its efforts to transition to the knowledge-based economy, guided by the idea that lower middle-income countries may leapfrog others by building up their human capital and the more advanced parts of their economy. During previous years, some of the pillars of this policy shift have been incorporated into the Smart Specialisation Strategy (4S), 2020 to 2027, Industrial Policy Strategy, 2021 to 2030, Artificial Intelligence Development Strategy, 2020 to 2025, Scientific and Technological Development Strategy, 2021 to 2025 and Digital Skills Development Strategy, 2020 to 2024, as well as being supported by the Strategy for Education Development, 2030, and a series of amendments to tax law and others, aimed at providing an alternative source of capital that’s important for supporting innovative companies.

In this endeavour, the roles are more equally distributed between market forces and the private sector, on one side, and the state on the other – through its strategic support to digitalisation and technological development. On the top of that, other sources are also providing financial support, predominantly in the form of EU resources from IPA funds and the Horizon programme, and bilateral support like, for example, Chinese funding for artificial intelligence and biotechnology, and U.S. funding for digital transformation processes. Many other international actors are also supporting these trends.

Research, development and innovation activities are financed primarily by two state funds: the Innovation Fund and the Science Fund. They rely on a combination of state funds and the aforementioned forms of EU support.

To summarise, there are opportunities, but also a lot of work to do to fulfil the promise of Serbia leapfrogging to a knowledge-based economy

The Innovation Fund strictly adheres to the criteria stipulated in the Smart Specialisation Strategy and supports both very young start-ups (expanded as of recently to include those in the very early stages of development) and SMMS that cooperate with academia to transform innovations into commercial products, services and processes. Since its inception, the Fund has poured about €31 million into these programmes.

The Science Fund, on the other hand, supports a broad range of R&D activities, only some of which are closely connected with business purposes. It has to date invested some €32.8 million.

Taken as a whole, Serbia’s public and private sectors allocate about 0.89% of GDP to R&D activities, which is far less than the EU average, where such investments equate to between two and 3.2% of GDP.

The impressive rise of export-orientated, high and medium technologically advanced companies in Serbia is a sign that things are looking up, but the level of cooperation and exchanges of knowledge between academia and innovative and traditional companies has yet to improve.

This is clearly demonstrated by some of the indicators. For example, measured according to its overall innovation capacity, Serbia was ranked 83rd out of 141 countries by the 2019 Global Competitiveness Report. On the other hand, in the globally novel area of artificial intelligence (AI), Serbia is ranked 10th among the 20 countries of the Central and Eastern European region, while it occupies 46th place globally among the 172 nations that are measured by the AI Readiness Index. As you will see pointed out in interviews published throughout this edition, it may be possible for AI to find its applications in the growing automation of the automotive sector and industry.

User experience is very important in developing good services. The citizens of Serbia have recently had the opportunity to assess the level of service...
Read more