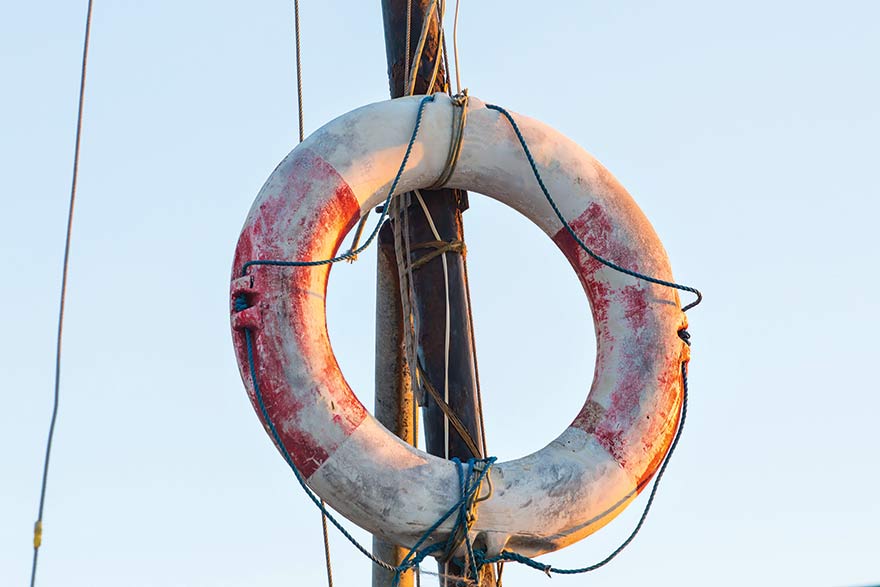 Long before the country was confronted by the pandemic, international and domestic experts considered Serbia as being at a crossroads, with one road leading to slow growth and an average standard of living far below that of the EU, and the other leading to accelerated growth and greater prosperity. Now the need to switch to a new economic growth model is even more pronounced, while the conditions are more complex.

The pandemic continues to impact strongly on the reshaping of economies, with no indication that the global and domestic markets could return to normal flows. The Serbian economy, which has faced limited activity in many industries since COVID-19 became our reality in March, has to date largely managed to keep its head above water thanks to successive aid packages administered to the economy by the Government of Serbia.

Space for the state to make new interventions is more or less exhausted. The fiscal deficit is expected to total between seven and eight per cent of GDP in 2020, with public debt growing to almost 28 billion euros by the end of the year, or more than 60 per cent of GDP.

It is highly likely that the inflow of foreign direct investments and remittances will be insufficient to cover the current account deficit, as can be seen from the trends recorded so far, and that the strong impact of FDI on economic growth that has been evident to date will be absent. Under such conditions, all the remains is for the external deficit to be financed through additional government borrowing abroad, which will further raise the level of external debt to perhaps 70 per cent of GDP. As a result of reduced imports and slightly better exports, the current account deficit is likely to be significantly lower, while inflation will remain low and the exchange rate of the dinar against the euro will probably remain unchanged, which will favour the continuation of a stable macroeconomic situation.

As things stand, the new government will face a series of proposals to overcome the challenges posed by the pandemic

Under the conditions of COVID-19, and considering its long-term ramifications for economic flows, it won’t be easy at all to transition to a new model of economic growth that would be based on strengthening domestic SMEs, which both domestic and international experts are advocating for.

First, the course of the crisis has begun impacting on large domestic companies, and in the period ahead the Government’s measures will certainly be weighed in such a way as to primarily help larger companies with longer production chains, and only then smaller ones. Second, the champions of the domestic economy have mostly been exporters, and now they’ve been significantly affected by the lack of demand on the world market. Domestic demand is simultaneously weak, so it is difficult for companies to find support on any side.
One possible response is increasing public investment to five per cent of GDP.

However, this goal has not been achieved in all previous years, despite limited progress. The economy, on the other hand, proposes the greater involvement of domestic construction companies and the processing industry in the implementation of infrastructure and other state projects, but that won’t be easy given that the construction sector is slowly beginning to feel the burden of the crisis. At the same time, in the face of slowing global demand, challenges are also being faced by the extremely positive trend of including local companies in the supply chains of both large domestic and foreign exporters. The most promising aspect is perhaps the accelerated trend of the digital transformation of the economy, which represents the route to transitioning from the current inefficient structure to that of a sophisticated, modern economy.

In short, both the new government and the economy are facing challenging times, and there is an even more pronounced need to remain committed to reforms and to move boldly towards conquering the future.

At the Tri Oraha (Three Walnuts) Winery, wine is produced in a specific way, with a special relationship towards quality, an uncompromising approach and...
Read more

More Than A Workplace

Delta Real Estate Group is one of the leading regional companies in the real estate sector, with a focus on Serbia, Montenegro and Slovenia....
Read more