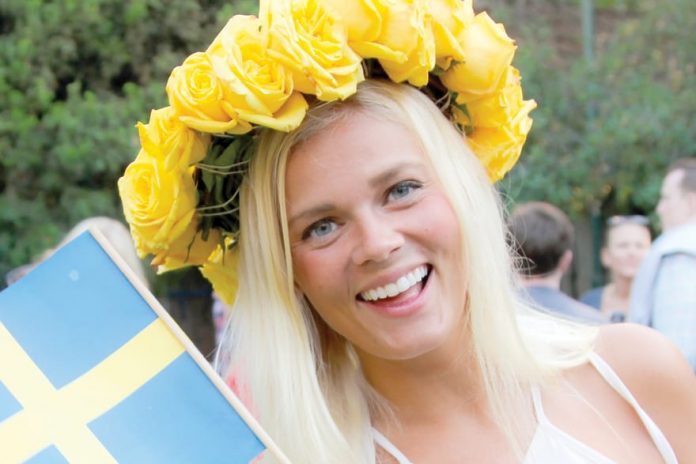 Today, there are 9.7 million people in Sweden, of whom about two million are under the age of 18. Eighty-five per cent of them lives in cities. Sweden is a very multicultural country: 15% of Swedes were born in another country, while about one in five children in Sweden has a family with roots in another country.

Less than 3% of Sweden’s land area is built up and forests cover 69% of the country. Sweden is long – some 1,574 kilometres from top to bottom – and can be divided into three major regions: Götaland in the south, Svealand in the middle and Norrland in the north. 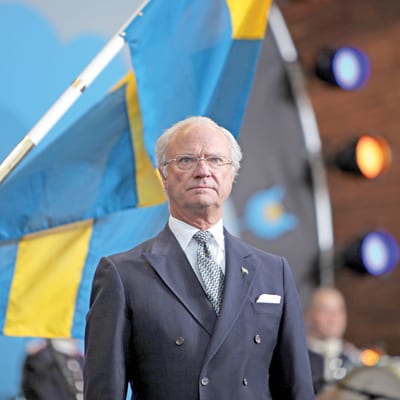 Sweden is a parliamentary democracy. The Swedish head of state since 1973 has been King Carl XVI Gustaf. He has no political power, but represents the country and performs ceremonial duties.

Swedes study and work hard but they also take their rest and relaxation seriously. So the fika – a coffee break that normally consists of coffee or tea, cookies or sweet buns, but can also include soft drinks, fruit and sandwiches – is a social institution and an important part of the national culture.

The scope of the term corporate social responsibility (CSR) has expanded dramatically over the years in Sweden and now covers aspects of business operations as diverse as corruption in supply chains and local environmental efforts.

Swedes hold nature in high esteem, which is one reason why environmental issues are so important. Only 1% of solid waste goes to landfill in Sweden – with the rest recycled or used to produce heat, electricity or vehicle fuel in the form of biogas. Renewable energy sources account for nearly half of Swedish energy production. Swedish environmental technology companies export their green know-how to the rest of the world in technology areas such as biofuels, bioenergy, wind power, solar power and wastewater treatment. 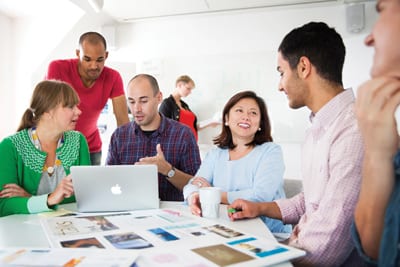 By any measure, Sweden is one of the world’s most innovative nations, and it has been called the most digitally connected economy. Swedes are early adopters of new technology and the country’s non-hierarchical society creates a fertile environment for new ideas.

The Swedish government invests a higher proportion of GDP in R&D than most other nations. Generations of innovativeness have led to a long list of world-changing inventions like the three-point seatbelt, the pacemaker, the adjustable wrench and safety matches. More recent Swedish inventions include Spotify and Skype.

From Abba to Ingmar Bergman to Avicii, Sweden is a major exporter of culture and the world’s biggest exporter of pop music in relation to GDP. Another global Swedish hit in recent years has been the so-called Nordic noir literary genre, led by Henning Mankell and Stieg Larsson. Look backwards in time and you have cultural heavyweights like Bergman – widely regarded as one of the leading directors in the history of film – and August Strindberg, the respected and highly influential dramatist.