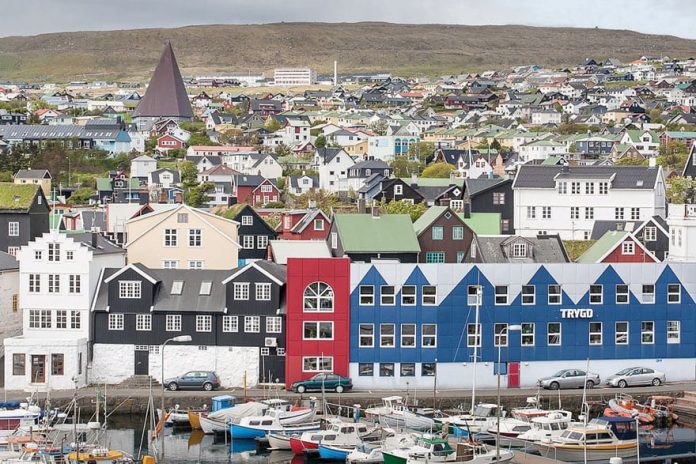 The Faroe Islands form one of the Nordic Region’s three autonomous territories. The 18 large and small islands are linked by tunnels and ferries. The scenery is wild, with steep cliffs, grass-covered hills and sparse forest. 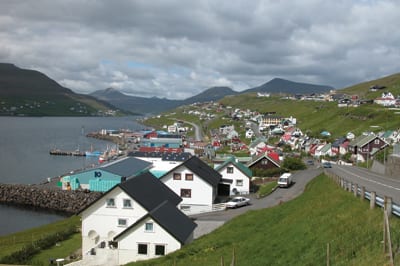 At only 1,400km2, the Faroes are the smallest of the three autonomous territories. Out of a total population of 48,500, around 20,000 live in the capital, Thorshavn.

The Faroe Islands are formally part of the Kingdom of Denmark but enjoy extensive autonomy. The parliament, Lagtinget, is the highest authority. The country is not a member of the EU but has entered into a fisheries and trading agreement with the Union.

Fishing is the single most important industry in the Faroe Islands, followed by tourism and wool production. More than 97% of the islands’ exports consist of fish produce.

The Archipelago With 6,757 Islands

Åland consists of 6,757 islands situated midway between Sweden and Finland. Although the people of Åland speak Swedish, this autonomous territory is part of Finland. 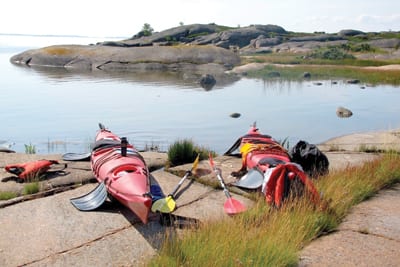 The archipelago is largely made up of coastal rock slopes and heather moorland and has large areas of pine forests. Only about nine per cent of Åland is arable land.

It is the smallest of the three Nordic autonomous territories with a population of 28,000. One-third of the population lives in the capital, Mariehamn. The official language is Swedish.

Åland is part of the Republic of Finland but has its own devolved parliament. In devolved policy areas it acts as a nation in practice. Åland is also a demilitarised and neutral zone. Lagtinget, the Åland Parliament, is the highest authority.

Åland is a member of the EU and the currency is the euro, but its relationship to the EU is regulated in a special protocol: to maintain the important tax-free sales on the ships which sail between Finland and Sweden, Åland remains outside the VAT area.

Major sources of income on Åland are shipping and ferry services, tourism and the processing of agriculture and fisheries products.

The inhabitants of Greenland originate from Central Asia. The country is part of the North American continent, but geopolitically the island is part of Europe.

Greenland is the world’s largest island and almost eighty per cent of this self-governed area is covered by an ice cap and many glaciers. The ice-free area is still almost as large as the whole of Sweden but only a very small part of this is arable land. Greenland has less than 57,000 inhabitants of whom about 15,000 live in the capital Nuuk.

Greenland is part of the kingdom of Denmark but has a great degree of self-government, which will be further expanded in 2009. This does, however, not include affairs of state which include foreign and security policy and foreign exchange policy.

Greenland is not a member of the EU, but has a special fisheries agreement and was accepted as one of the overseas countries and territories with special association with the EU.

Sealing and whaling, fishing and hunting are the predominant sources of income in Greenland. The country also has a growing income from tourism as well as some mining.