The agri and food industry is a major industrial sector in Denmark. Around 20 % of total industrial turnover still comes from the food industry and that places the sector in a remarkable position seen from a global perspective. Denmark is recognised globally for its sustainable food production. Both customers and producers are dedicated to leaving a better world for future generations. The Danish food cluster is home to one of the most sustainable and least polluting productions in the world. When doing business with the Danish food cluster, you’ll find a wealth of experience and knowhow within resource efficiency and discover how to produce more with less – while actually saving money. Throughout the Danish food production chain, you can find innovative, new solutions for a world that soon has to feed nine billion people. Denmark is also among the happiest and most satisfied nations on earth!

Compared to other countries on a similar level of economic development Denmark has an extremely important agriculture and agribusiness sector. Danish agri and food cooperatives seem to have been successful in obtaining international competitiveness. The transformation and the structural development of the cooperative sector has more or less been completed. In Denmark, cooperatives play a major role in the agri and food industry – especially in sectors close to the farmers in the food chain. Cooperatives have succeeded in building up greater market power to strengthen the marketing of farmers’ products. 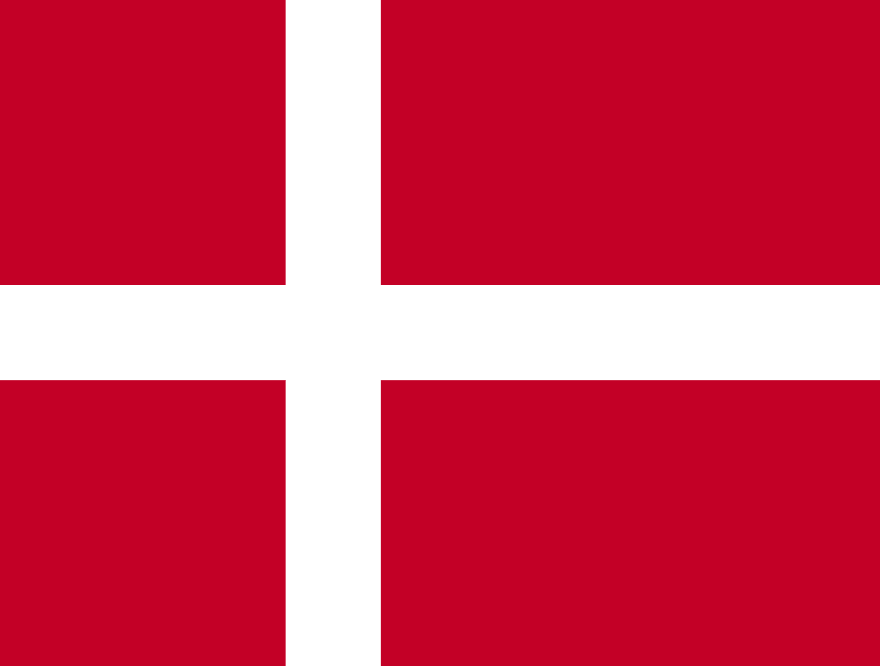 The development of the industrial structure among Danish agricooperatives has been very rapid during the latest decades. Through mergers and acquisitions the number of firms has fallen dramatically, and the result has been increasing concentration ratios in almost all groups of the food industry. Structural development, concentration and globalisation in recent decades have resulted in the agri and food companies now being among the largest in Europe. To a large extent, agriculture all over the world faces similar problems and challenges. For this reason, it is essential that knowhow, experiences and lessons can be transferred and adopted by agriculture in other countries around the world. In many ways, the experience and the success behind Danish agriculture and agribusiness can be transferred to other countries.

However, profound studies of specific needs and conditions are necessary. The transfer of knowledge from Danish agri and food businesses can take place through jointventures or foreign investments, in which mutual and equal benefit is obvious. However, the transfer of knowledge can also be facilitated by development assistance from industrialized countries.

For decades, Danish agriculture and agribusiness have been characterised by a high market share for cooperatives and strong international competitiveness. The structure of companies in the sector has, to a high degree, been export and globally oriented. Also, in a global perspective, the world market shares, the competitive strengths and the size of cooperative food companies etc. in Denmark is remarkable.

In this way cooperatives need less capital, and the farmers can be owners of their own cooperative company without adding huge capital input.

First of all, the cooperative movement is based on the principle of supporting one another and other cooperatives. The transfer of knowledge and support to build up new cooperatives in e.g. developing countries is completely in line with the values and ideas of the cooperative movement. Secondly, Danish cooperatives take part in the globalisation process through export and increasingly also through foreign direct investment, global strategic alliances, foreign joint-ventures etc. Partnerships with companies or group of farmers in foreign countries are common, and the concept of such cooperation is that all partners are supposed to benefit.

Structural development, concentration and globalisation in recent decades have resulted in agri and food companies now being among the largest in Europe

Thirdly, Danish cooperatives and Danish agribusiness have developed and strengthened their structure, competitiveness and market power in many decades, and farmers from other countries – whose agribusiness sector is less developed – can copy or learn from the Danish experiences.

The process of developing agribusiness often has to go through similar stages, so companies at an early stage are more or less able to learn from the experiences of companies at a later stage.

Fourthly, the combination of a highly competitive agribusiness and a dominance of cooperatives is a unique case, from which lessons from successes and failures can be learned. Researchers, consultants and farmers from many countries study the Danish cooperatives in agribusiness in order to learn and copy from the Danish experiences.

The Danish food industry is dominated by two major branches – the dairy and meat industries – which account for more than 50 % of the turnover for the sector. The export orientation has been high for many years, almost dating back to the beginning of the 20th Century. In general, about 60-70 % of agricultural production is exported, which indicates strong international competitiveness.