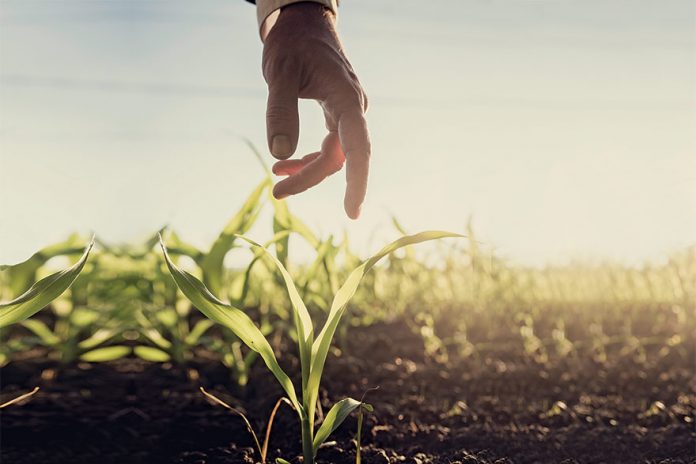 Even before the full strength of COVID-19 hit the country, it was known that it would push Montenegro into a deeper recession than the global financial crisis. The main transmission channel is the collapse in tourism arrivals due to the breakdown of international travel. And it seems that even massive vaccination worldwide won’t save the early summer season in 2021

Montenegro’s economic output is expected to decline by 14.3% in 2020, according to a European Commission assessment from November. The forecast has been revised downward by 5.9% in comparison with the one issued in spring.

As the latest report suggests, following a relatively soft first wave of COVID-19 infections in spring, Montenegro faced a much bigger and extended second wave. Such development impacted strongly on the economy, sending not only tourism and retail services into a deep minus, but also trade, investment, employment and public finances.

According to the baseline scenario, Montenegro is poised for a gradual recovery in 2021 and 2022, driven by planned investments in tourism and the energy sector, as well as public and private construction activity. Furthermore, the EC expects the country to see the revival of private consumption supported by rising employment, stronger remittances and credit growth.

But there are nonetheless caveats. The risk of default could rise in 2021, as a number of companies might be placed at risk of insolvency once public support ends. In contrast, the decline in imports and investment due to coronavirus-related disruptions and lower domestic demand is expected to help ease the trade deficit in 2020 and 2021.

Inflation is expected to remain subdued, enter negative territory in 2020, before some modest growth in 2021 and 2022, the Commission said.

The EC prognosis is somewhat more pessimistic than the one issued by the World Bank in October. According to this estimate, the country is increasingly vulnerable to external shocks and has limited fiscal buffers. Consequently, the World Bank projects that the economy will contract by about 12% in 2020, causing the deepest recession in decades. This is much worse than the World Bank summer report, which predicted that Montenegro’s economy would contract by 5.6% in 2020, before growing by 4.8% next year.

Uncertainty is high, and Montenegro faces both fiscal and external risks, while the outlook depends heavily on the COVID-19 pandemic developments, the World Bank said.

According to the World Bank report, “the total output loss due to the crisis is projected to be fully recovered only in 2022, when the economy is projected to grow 4.2%. The anticipated tourism recovery will support export and consumption growth.”

The expected completion of the construction of the priority section of a key motorway in 2021 is projected to push investment in that year, but attenuate total investment in 2022, according to the report.

In summary, the government will face a complex situation in which external imbalances are expected to remain elevated throughout 2021. Yet once the import-dependent motorway section is finished and stronger exports led by the tourism recovery gain traction the current account deficit will fall to 11 per cent of GDP in 2022, the World Bank said.

Montenegro is the hardest hit economy in the Western Balkan region, which will face an economic decline of 4.8% in 2020 only to rebound in 2021, albeit at an average of just 3.5%.

This is not surprising given that the country is strongly dependent on tourism, a key source of GDP growth, foreign exchange, employment and fiscal revenues. The lock-down brought tourism and travel to its knees. The economic recovery is largely dependent on the pandemic and the recovery of this particular branch.

Along this line, the Vienna Institute for International Economic Studies – wiiw – concluded that the COVID-19 pandemic is exacting a heavy toll on the Montenegrin economy, largely because of the country’s reliance on its tourism sector, with arrivals down 77.9% in the first eight months of the year. This has had serious repercussions for employment and FDI. As expected, alongside Croatia, Montenegro became one of the CESEE countries to have been hit the hardest by the pandemic. Luckily, a reversal of FDI flows is not expected considering the nature of investments, most of which are in real estate, construction and inter-company debt.

Already in 2019, Montenegro’s GDP growth was somewhat weak, with 3.6% y-o-y, down from the 5.1% expansion recorded a year earlier. The main growth contributions came from private consumption and net exports, both supported by an exceptionally good tourism season boosting the performance of net exports, the EC report suggests.

As the Economist Intelligence Unit report suggests, an IMF deal has avoided a payments crisis, but the country’s large twin deficits mean that the government will need to return to international bond markets and tap additional financial assistance to close the gap in 2021.

Even before the full strength of COVID-19 hit the country, it was known that it would push Montenegro into a deeper recession than the global financial crisis. The obvious reason for this is, of course, the collapse of tourism arrivals due to the breakdown of international travel following the lock-down measures implemented in many countries, which virtually halted the tourism and travel that accounted for some 25% of Montenegro’s GDP. Consequently, the collapse of tourism impacted strongly on domestic consumption and investment.

After previous forecasts suggesting that the tourism season would be saved by guests coming from neighbouring countries proved to be overoptimistic, due to the pandemic, even a modest recovery in the third quarter became almost an illusion.

A swift recovery of the economy in 2021 is also no longer in sight, as it seems that a vaccine won’t take a foothold before the next tourism season.

The Glass Is Half-full

The largest ever drop in output in the Western Balkans is obviously bad news. Yet the readiness of foreign investors to continue investing and...
Read more