Developments in India’s aerospace has not only proven the country’s mettle in scientific research, but also ensured the nation a place at par with some of the most powerful in the world

Soon you will not be checking GPS (Global Positioning System) in your smart phone or car! Instead, you will be using an indigenous version of the same developed by the Indian Space Research Organisation (ISRO).

While today ISRO rejoices this achievement, the story of NavIC started in 1999, when Pakistani troops positioned themselves in Kargil. The Indian military sought satellite data of the region from the U.S.-owned Global Positioning System (GPS). The navigation system would have provided vital information about the situation on the Indo-Pak border, but India was denied the data. This made the nation realise the need to have its own homegrown satellite navigation system. 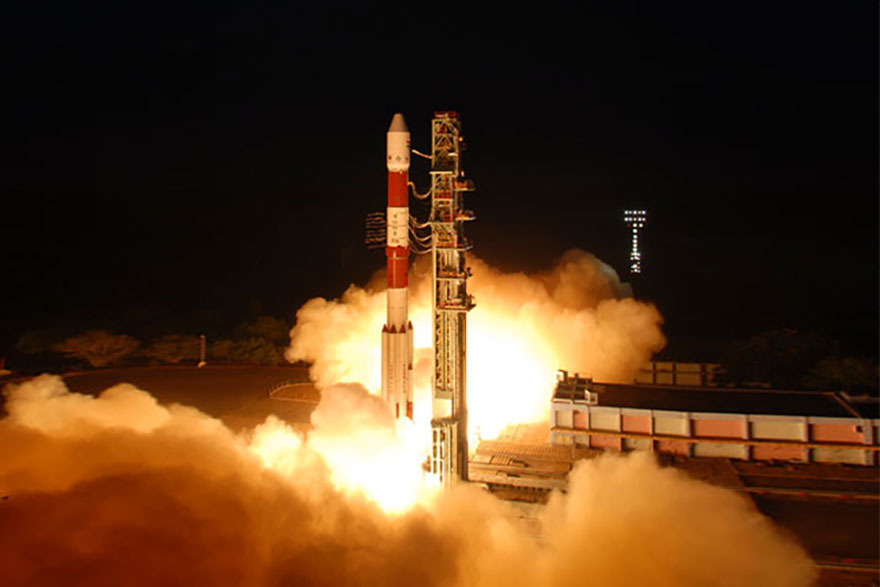 Then, on 1st July 2013, India launched IRNSS-1A, the first satellite in the Indian Regional Navigation Satellite System (IRNSS) followed by a series of satellites over the next six years till finally IRNSS-1L launched on 12th April 2018, completing the constellation of nine functional satellites to provide foolproof satellite-based navigation signals. It was following the successful launch of navigation satellite IRNSS-1G on 28th April 2016 that Prime Minister Narendra Modi named the new system ‘NavIC’ (boatman in Hindi) dedicating it to the people of the country and said SAARC countries can also take advantage of its services. PM Modi expanded ‘NavIC’ as ‘Navigation with Indian Constellation’. With the launch India joined the elite group of nations, like the U.S., China, Russia and the European Union, to own a satellite-based navigation system. But the journey wasn’t smooth.

Three atomic clocks on-board INRSS-1A to be used for precise coordination and to account for the effects of general relativity, failed. To replace it and complete the constellation of seven satellites, the IRNSS-1H was launched on 31st August 2017. 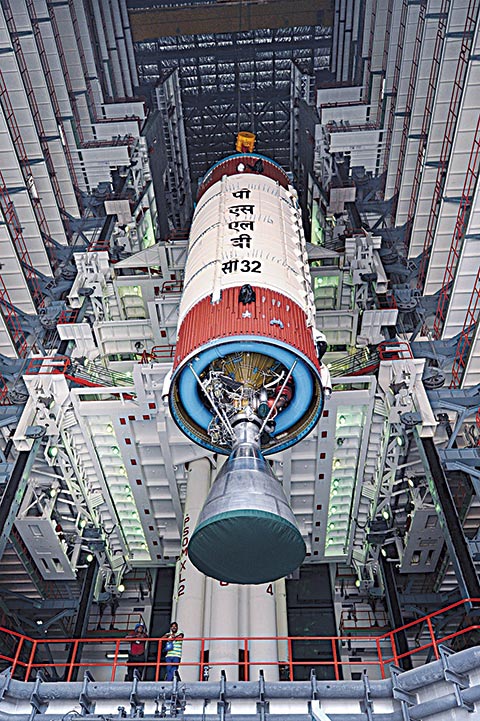 This was the Indian Space Research Organisation’s (ISRO) eighth navigation satellite and the first of its kind in the country to be built by the private sector and supervised by the space research organisation. However, the satellite was not able to complete the fourth stage of its orbital placement.

But that did not, in any way, mar ISRO’s spirit. Living up to its reputation, it pooled in all its resources and within eight months, launched IRNSS-1L on 12th April 2018, completing the NavIC constellation of eight satellites. The 1,425-kg satellite was made by Bengaluru-based Alpha Design Technologies in collaboration with ISRO and is the second satellite to be actively built by the private industry.

NavIC, built indigenously, is aimed at aiding terrestrial, aerial and marine navigation, vehicle tracking and fleet management, disaster management, mapping and geodetic data capture, and visual and voice navigation for drivers. Also capable of being integrated with mobile phones, NavIC is all set to be the perfect navigation tool for hikers and travellers across India. A restricted service providing enhanced access will be used by the military for missile delivery and navigation and tracking of aircraft. 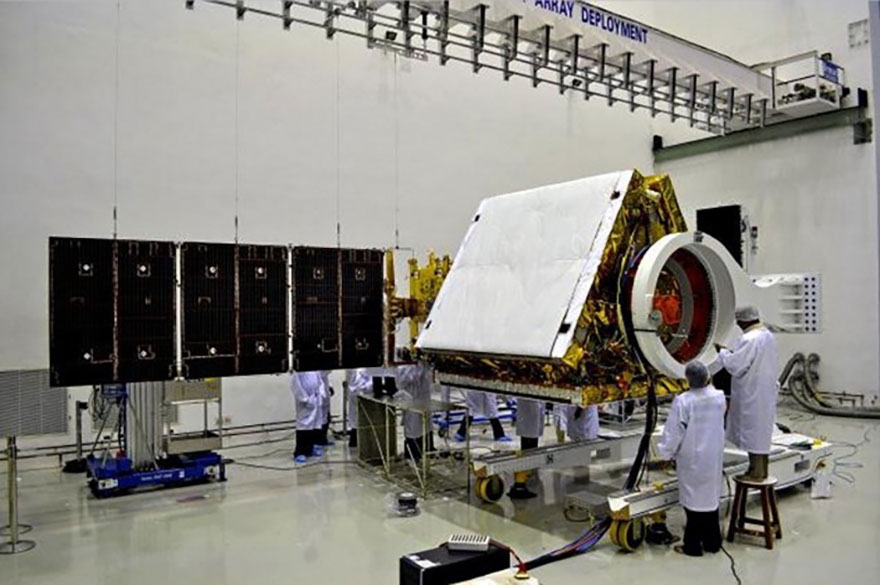 Interestingly, compared to the American system, NavIC covers only India, the Indian Ocean and its surroundings, and is, thus, considered to be more accurate. It will provide standard positioning service to all users with a position accuracy of five metre. The GPS, on the other hand, has a position accuracy of 20 -30 m. India’s NavIC uses dual frequency (S and L bands). When low frequency signal travels through atmosphere, its velocity fluctuates due to atmospheric disturbances. India measures the difference in delay of dual frequency and can assess the actual delay. NavIC, therefore, is not dependent on any model to find the frequency error and hence more efficient than GPS. 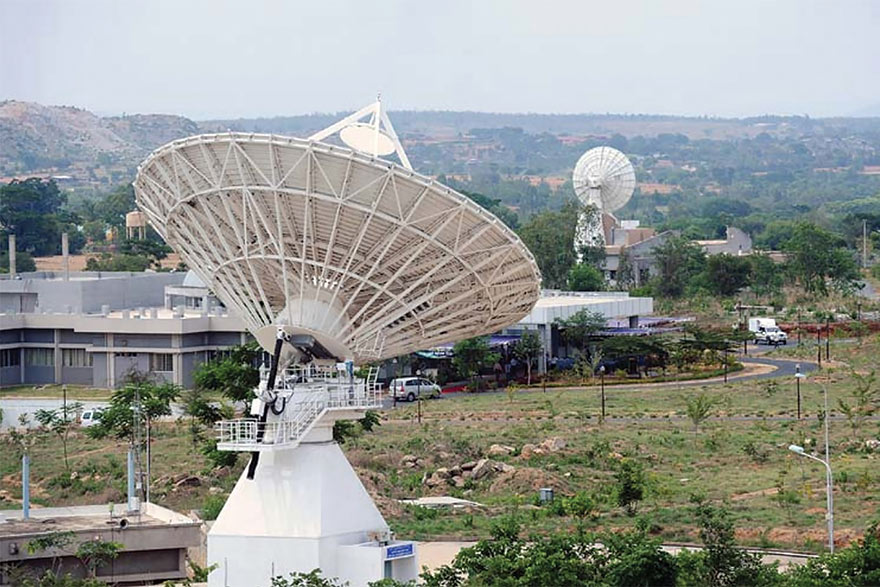 Along with NavIC, the country’s space agency is also working on the GPS Aided Geo Augmented Navigation (GAGAN) project as a Satellite Based Augmentation System (SBAS) for the Indian airspace. If that isn’t ambitious enough, India has also initiated the process to develop the Global Indian Navigation System (GINS), which, according to ISRO, is an independent regional navigation satellite system being developed by India to provide accurate position information service to users in India as well as the region extending up to 1,500 km from its boundary. This, when implemented, will catapult the nation onto an all-powerful platform at par with some of the most powerful countries in the world. India has surely arrived and is all set to rule, even in space – the final frontier!

Several studies have shown how customisability is a strong requirement for the Indian consumer, and even international players have realised the need for a...
Read more