As the heady winds of monsoon transition into a pleasant autumn breeze, we travel to different parts of india and bring to you some of the most colourful and iconic festivals from across the country

Commemorating India’s independence from the British on 15th August 1947, the country observed its 73rd Independence Day this year. 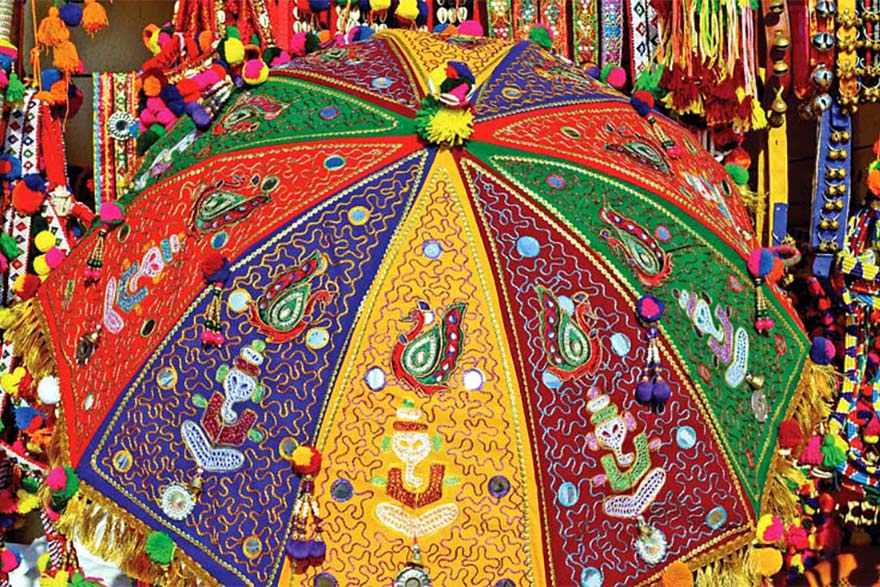 The serene backwaters of Alappuzha in Kerala are transformed into a sea of humanity as thousands flock to witness the vallam kali or traditional snake boat races held on the second Saturday of August every year. 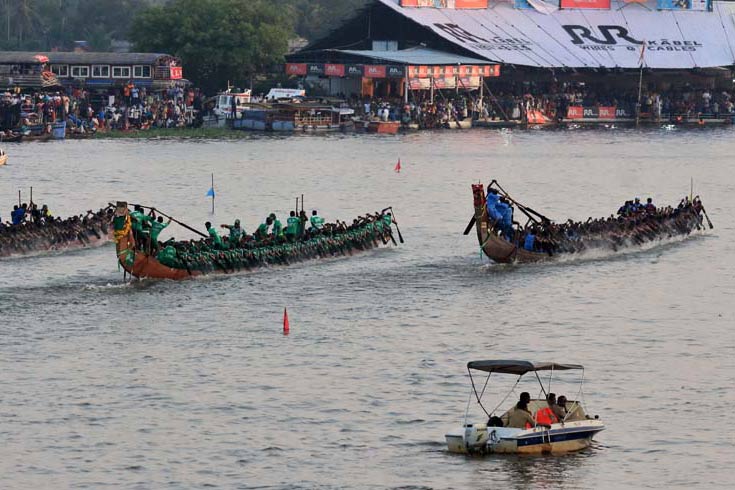 Based on the legend of Lord Krishna stealing butter as a child, dahi handi involves making a human pyramid and breaking an earthen pot filled with curd tied at a convenient height.

The dahi handi, observed in Maharashtra around Janmashtmi, is a traditional Hindu festival that celebrates the birth of Lord Krishna

A near-perfect blend of Asian, Tibetan and north Indian traditions, the harvest festival celebrates a bountiful harvest and begins with a colourful procession that involves traditional dances, prayers and contests. 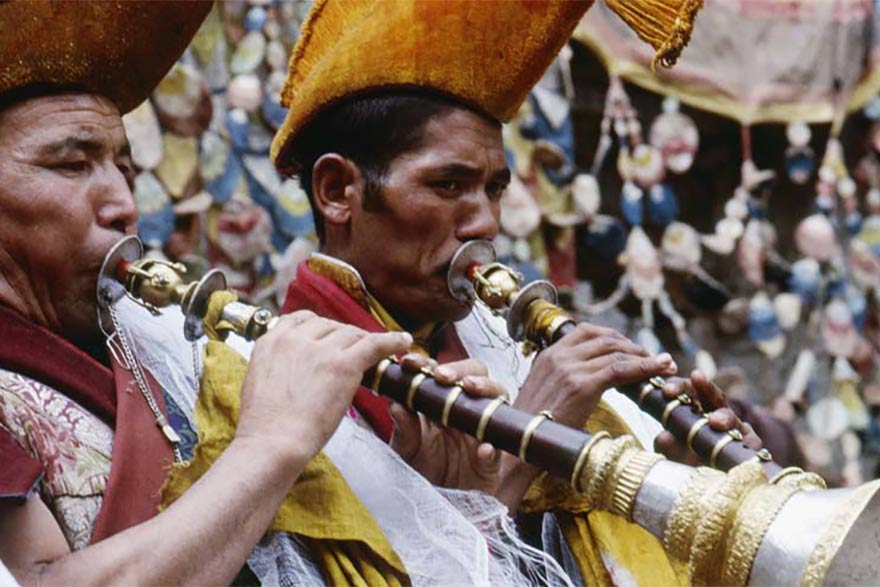 Based on the legend of Draupadi’s swayamvara, this fair is a celebration of ethnic Gujarat’s folk-dance, music, costumes and arts, centred around colours, romance and music.