A quarter of Britons have resorted to skipping meals as inflationary pressures and a worsening food crisis conflate in...
Read more
17 August 2021
Facebook
Twitter
Email

Newly-appointed Ambassador of India in Serbia H.E. Sanjiv Kohli hoisted the flag of India at the Embassy to mark the 75th year of India‘s independence.

As the Embassy said in a release, in 1947 India attained independence from the British, who came to India for the purpose of trading, which later led to the occupation of India.

The Indian independence movement was a series of historic events with the ultimate aim of ending British rule in India.

The movement spanned from 1857 to 1947. Gandhi and many other freedom fighters influenced India‘s independence movement.

“To celebrate and commemorate 75 years of progressive India and the glorious history of its people, culture and achievements, the Government of India has launched [email protected] initiative – Azadi ka Amrit Mahotsav,” Kohli said.

The celebrations were formally launched by Prime Minister Modi on 12 March 2021 at Sabarmati Ashram, Gujarat to begin the 75-week countdown to India’s 75th anniversary of Independence that will end post a year on 15 August 2023.

“As a mark of a close friendship between India and Serbia, the city authorities of Belgrade, on this occasion, illuminated the Ada Bridge, Branko’s Bridge and the Slavija fountain with the tricolour of the flag of India,” the Ambassador of India said in a written statement.

The holiday is celebrated across India with ceremonies, parades and cultural events. 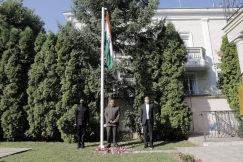 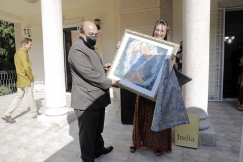 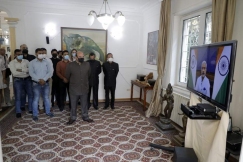 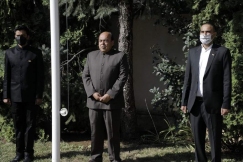 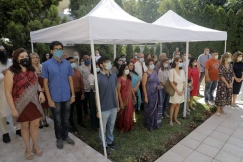 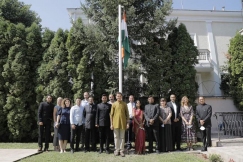 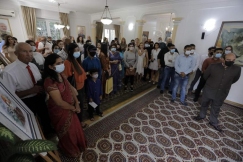 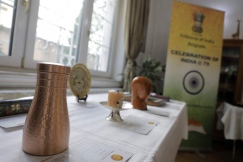 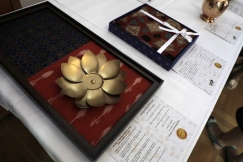