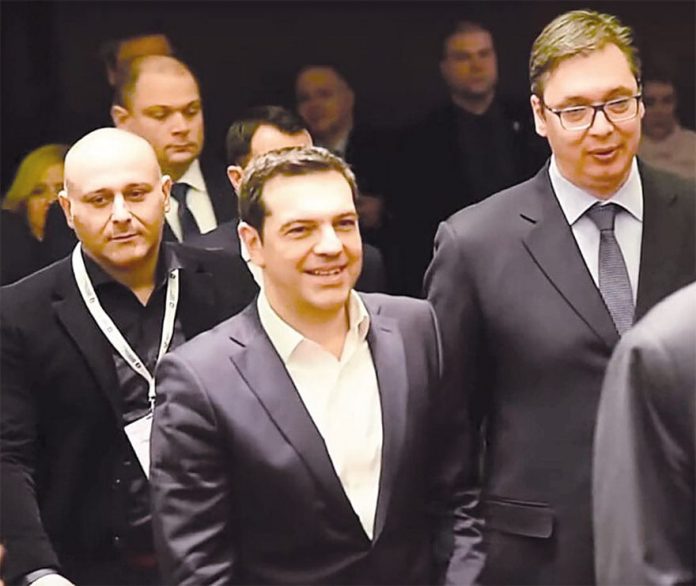 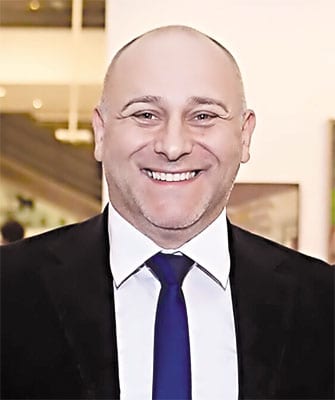 The prime minister of the Government of Serbia Aleksandar Vucic expresses his gratitude to Greece for the support given to Serbia on its European path, and especially for abstaining from the recognition of Kosovo. This friendship needs to be reinforced through better economic relations.

The Serbian Prime Minister Aleksandar Vucic has announced holding the joint session of the two governments in Thessaloniki in the spring, as no meeting with Greek prime ministers has been held in the past nine years. This certainly needs to be changed.

About the visit to Serbia by Greek businesspeople headed by Prime Minister Alexis Tsipras, the vice-president of SRBIZA, Dr sci med Christos Alexopoulos and Greek diaspora says: “This is a remarkable gathering of the greatest Hellenic and Serbian companies, the highest level of delegations, the number of signed contracts and agreements on strategic cooperation. It has been agreed to establish a council to deal with the cooperation between Serbia and Greece on economic, political, religious and cultural plans and contribute to better living standards for people. This way, we have more possibilities in the area of energy, transport, construction, the financial sector and processing industries.”

Christos Alexopoulos emphasizes that Belgrade has felt the Hellenic spirit, while Greek delegation has felt Serbian warmth and love. Such an event has once again confirmed that the centuries-long friendship of the Hellenic and Serbian people will never cease and that the two countries surpassed the friendship and reached brotherly relations.

One of the topics of discussions between Vucic and Tsipras was the construction of the modern railway, to advance the transport of goods, as well as people, making the trip from Belgrade to Thessaloniki only six hours long. Expectations by both the Serbian and Greek sides in the future are to increase the current annual trade of 380 million euro by 70 to 80 million euros annually in the next five years.

The President of SRBIZA – Christos Alexopoulos highlights that the spring meeting of the two governments in Thessaloniki, announced at the Business Forum, will give Serbian delegation an opportunity to feel the hospitality of the Hellenic people.

In Thessaloniki, Prime Minister Aleksandar Vucic will experience the love of Greek people for Serbia, and how Serbs live and work in Greece.