German Women That Have Changed The World

The importance of placing much needed value on the notion that women are equal is not something that is unique to any one culture or country — it’s a movement that transcends borders and oceans, because what is at stake is ubiquitous

Here, we pay homage to some incredible women in a variety of careers and fields who have made a name for themselves as actresses, politicians, artists and more.

They are human beings who hail from the Mutterland and who have contributed something special — not just because they are women, but because they’ve added value to society as individuals with a voice that is worth listening to.

Frauen-Power is an antiquated term associated with women who have struggled, sweated and paved their own way to be able to play an integral role in this world.

This Nobel Peace Prize winner fought hard to live an unconventional life for her time. As a means of departing from the widely accepted (and only) route of her time, she tried to train as an opera singer to avoid having to marry for money. Her crippling stage fright impeded this, but she ended up marrying for love, to the chagrin of many. This decison, coupled with her poor financial status, forced her to take many different jobs, and she even worked as a housekeeper and secretary for Alfred Nobel in Paris. 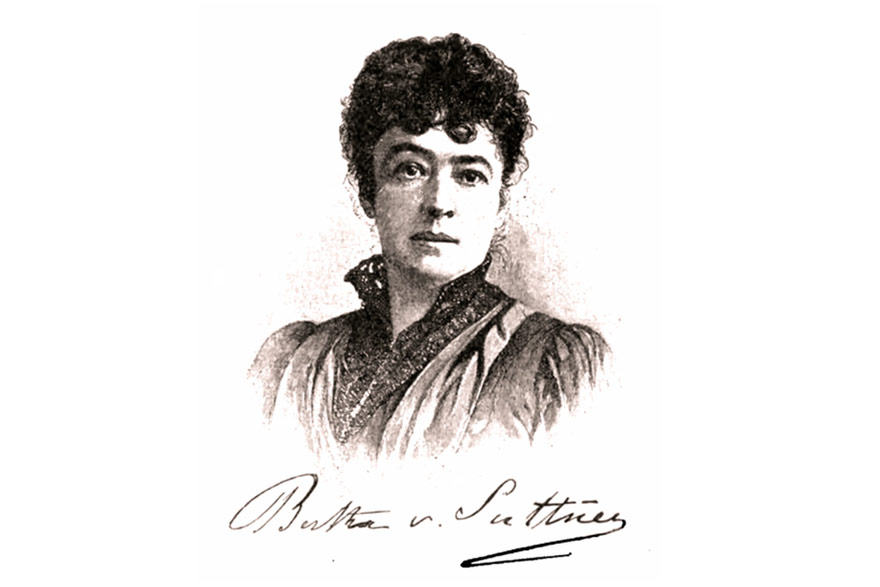 As an already avid writer, Bertha became a prominent figure in the peace movement with her publication Die Waffen nieder! (or Lay Down Your Arms!) in 1889 and later became the founder of the German Peace Society. She also took part in organising the first Hague Convention in 1899. Her journalistic efforts, mixed with her fervent support of and interest in promoting peace, led her to eventually win the Nobel Peace Prize in 1905, and it is rumoured that the prize exists in the first place because of her.

This impressive woman made powerful contributions to abstract algebra and theoretical physics and is still considered one of the top mathematicians of the 20th century. In physics, her theories articulated the connection between conservation laws and symmetry. 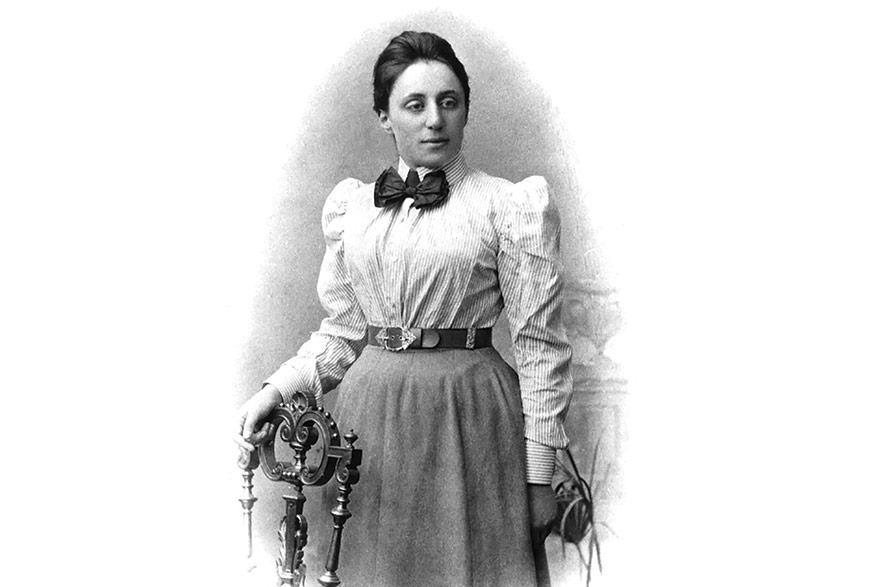 In maths, she instigated theories about rings, algebras and fields. It’s safe to say that Amalie was a bit of a brainiac, and she was partially conditioned by her father, who was also a mathematician. Abandoning her original plan to study English and French, mathematics became her vice, and later, her weapon of mastery; demonstrated by her gifts to academia in the late 19th and early 20th centuries.

Angela Merkel is the first female chancellor of Germany. She took office in 2005, but this is only one of her feats — with a doctorate in physical chemistry, she’s not a one-trick pony. This former research scientist hails from Hamburg circa 1954. Merkel’s Germany was not our Germany, and her involvement in politics started at an early age with her participation with the Free German Youth, and she later got involved with the growing Democratic movement after the fall of the Berlin Wall. 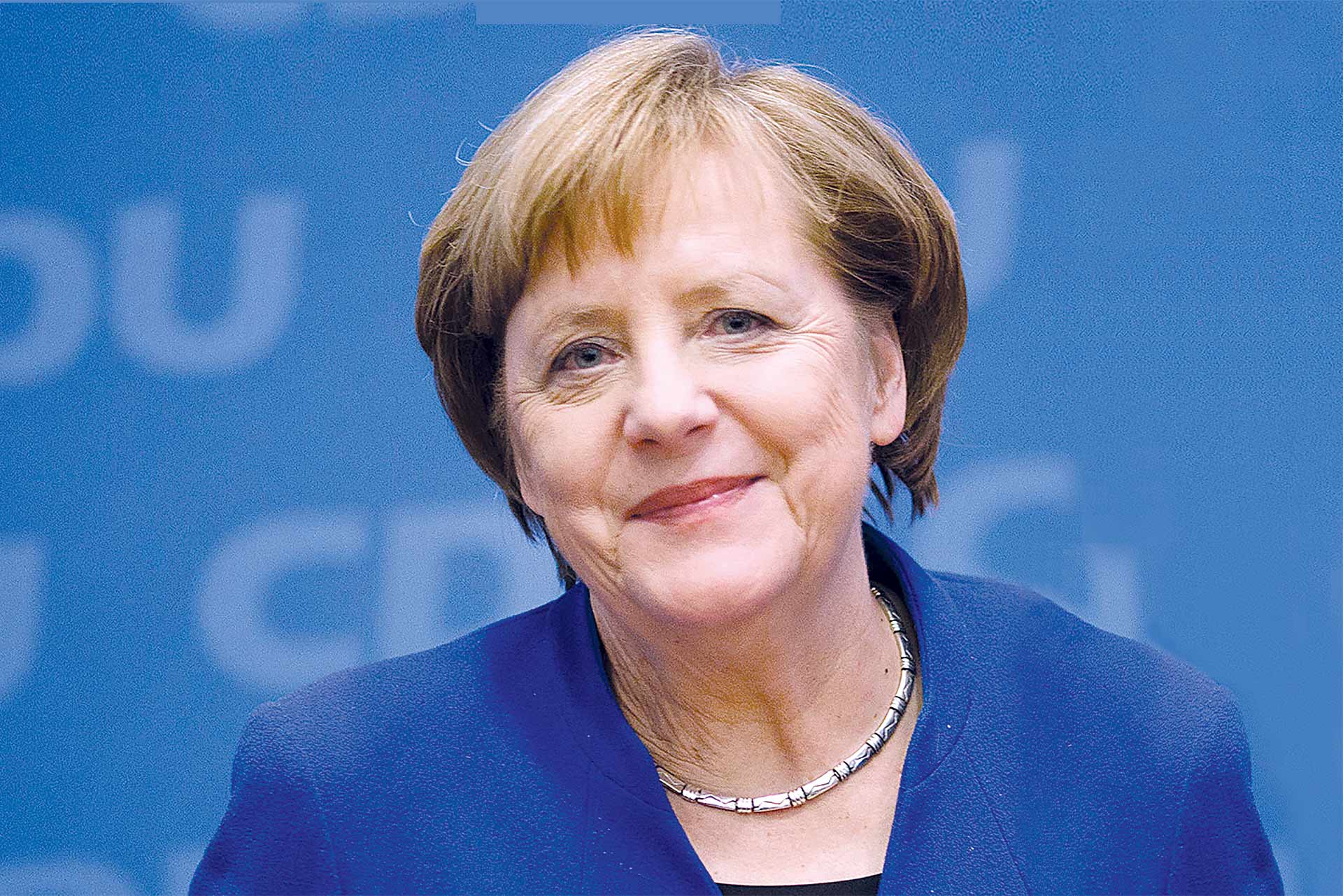 This passion for government and participation snowballed, eventually landing her the spot as the Chancellor of Germany. Known for her tenacity, ability to make tough decisions, and for being a beacon of fortitude in a male-dominated branch, Merkel was voted Time Magazine‘s ‘Person of the Year’ in 2015. With an arsenal of awards under her belt and a penchant for blooming in tough times, Angela Merkel is a force to recognise.

Lise Meitner was one of eight siblings, born in Vienna in 1878. Her love of physics bloomed at an early age, which led her to obtain her doctorate in the subject, but a woman working in this specific and male dominated field of academia was rare at that time. She was welcomed into a group of scientists with whom she worked closely in Berlin, including chemist Otto Hahn, and the two discovered protactinium in 1918. 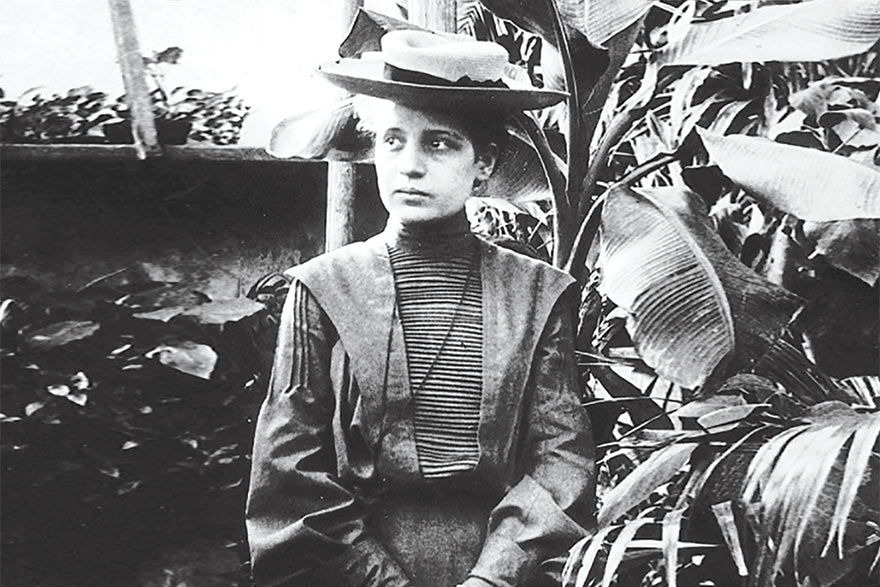 Though a brilliant contributor in her field, she was often overshadowed by the men — like when she discovered the radiationless transition in 1923 that ended up being named the ‘Auger effect’ after Pierre Victor Auger, who ‘discovered’ it two years after Meitner. In an even bigger oversight, the acknowledgement of nuclear fission was credited largely to Otto Hahn (though the two had come up with it together), and Hahn went on to win the Nobel Prize for Chemistry in 1944. Meitner later received many awards in an attempt to somehow reconcile her many exclusions and acknowledge her unbelievable contributions. 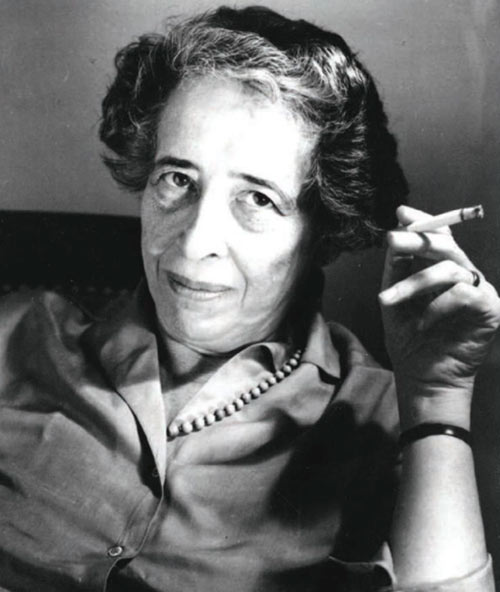 Hannah Arendt was a prominent political theorist who was German born but eventually escaped to America during the Holocaust. Her works largely dissected and evaluated power, paying specific attention to totalitarianism, authority and democracy. She rejected the idea of being a philosopher and despised this nomenclature, because philosophy tends to fixate on the individual and she erred on the side that assumed parts are the sum of a whole.

In other words, she was part of human kind, and through this context she discussed the trials and concepts of life. She was a prolific writer and thinker whose works are still read today, and some of her theories trace the roots of Stalinism and rally for the concept of inalienable human rights. Hannah Arendt was truly a woman with an inexorable voice and astute perspective.

This German expressionist painter doesn’t come directly to mind when talking about the feminist movement, but she was an integral part of the process. Her affinity for colour manifested in her famous landscapes, while her earlier works borrowed from the big wigs of Fauvism — specifically, Matisse and Van Gogh. Münter and her then partner, Kadinsky, were prominent leaders in the Munich. 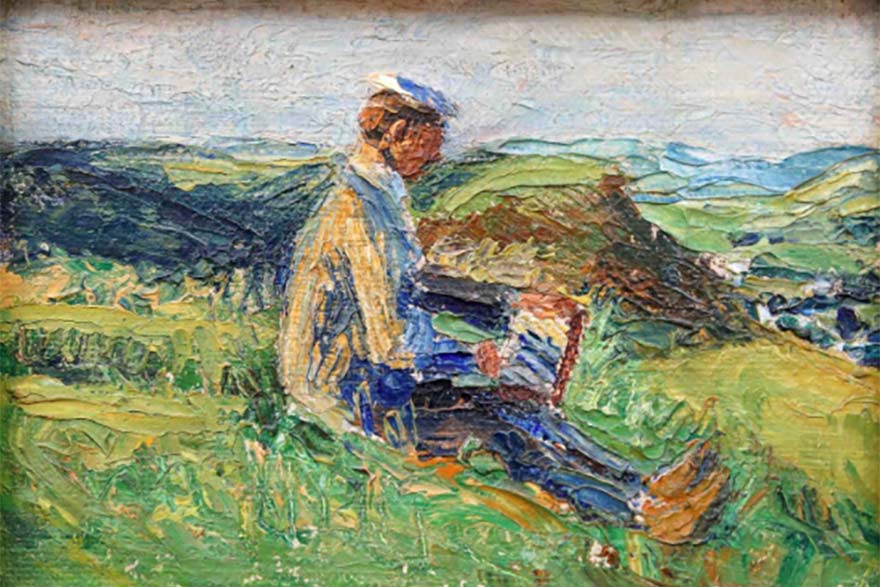 Avant-garde movement. Along with Kadinsky and Franz Marc, she started the expressionist group called Der Blaue Reiter, or the ‘blue rider,’ which hoped that painting would take on a symbolic and spontaneous relationship of colour that, in turn, was a metaphor for the bleeding out of life towards the point of abstraction. Gabriele was a prolific painter who embodied the spirit of the expressionist and avant-garde movement. Her contributions, though not as widely known as some of her contemporaries, remain relevant and inspiring.

Alice Shwarzer is a contemporary feminist who still works in the movement. As the founder and publisher of the German feminist magazine EMMA, Alice works to spread her ideas of equality throughout Germany and beyond. She prioritises economic self-sufficiency in women and constantly speaks out against antiquated and misogynistic laws from the 1970s that still persist today. 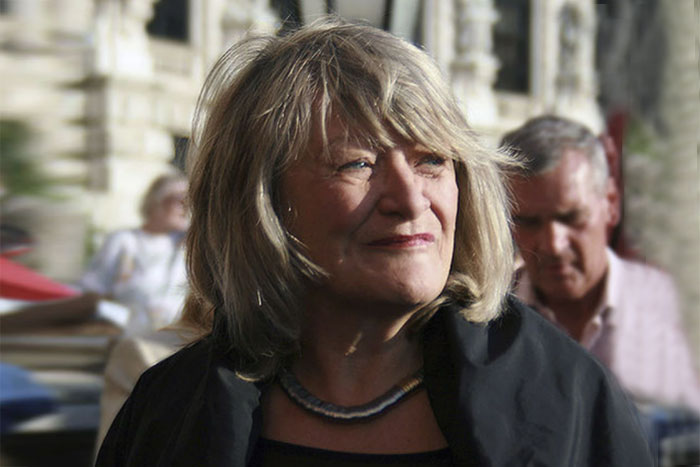 Alice was also of one of the founders of the feminist movement in Paris, and was arguably one of the catalysts for the ‘second wave’ movement of feminism. Alice is never shy about voicing her ideas or acting as a champion for what she believes is fair, equal and right.

The Trümmerfrauen, literally “women of the rubble”, were the women who rebuilt Germany. 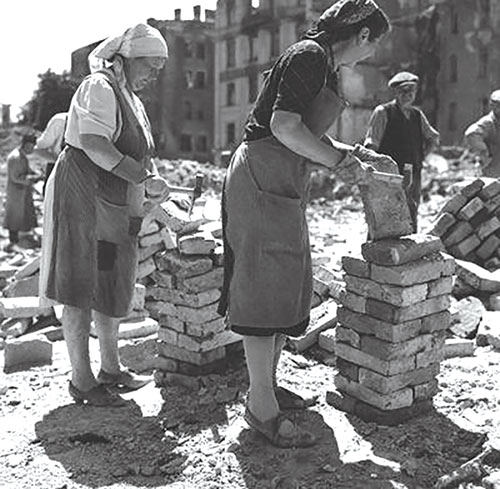 After World War II, there were around seven million more women than men left in Germany. Along with that, there was an estimated 400 million cubic metres of rubble to be cleared and four million homes to be rebuilt. For months after the end of the war, women aged 15-50, some volunteers, others contracted, set to work building the country back up.

There were a few rough years directly after the war, but after the rubble was cleared and the Marshall Plan got into full swing, West Germany’s economy recovered tenfold and, by the late 1950s, the economic miracle had taken hold. Without these brave women, Germany may never have fully recovered from the devastation of the war.