The German economy is recognised for its enduring competitiveness and entrepreneurial growth, which is supported by openness to global commerce, well-protected property rights and a sound regulatory environment

Germany has the largest national economy in Europe, and the fourth-largest by nominal GDP in the world – following the U.S., China and Japan – and fifth according to GDP per capita. The country accounted for 28% of the euro area economy in 2017 according to the IMF. The service sector contributes around 70% of total GDP, industry 29.1%, and agriculture 0.9%. Unemployment stood at 3.8% in 2017 – a massive improvement in the recession period rate of 7.7%.

The top countries of origin of German imports are China ($109B), the Netherlands ($89.9B), France ($69.1B), the U.S. ($61.6B) and Italy ($58.5B). Germany’s top 10 export goods are vehicles, machinery, chemical goods, electronic products, electrical equipment, pharmaceuticals, transport equipment, basic metals, food products and rubber and plastics. Germany is also rich in timber, lignite, potash and salt.

Germany’s economy is expected to produce $4.2 trillion in 2019, as measured according to nominal gross domestic product

The increasingly hostile trade war between the U.S. and China, coupled with fears of a ‘no-deal’ Brexit, is today causing problems for Germany’s manufacturing sector, while shipments abroad have fallen by 1.3% – the most in more than six years. That led to a contraction in total economic output – the second over the course of the past year.

Germany’s economy is expected to produce $4.2 trillion in 2019, as measured by nominal gross domestic product. However, according to a recent warning issued by the Federation of German Industry (BDI), a no-deal Brexit could wipe out any prospect of growth in the German economy this year.

Economists suggest that weaker global trade and upheaval in the auto industry may push Germany’s economy further into recession, impacting on the broader euro-area economy. Bloomberg reports that German companies, including Henkel and Continental, have blamed a weaker outlook on geopolitical uncertainty and trade. Many firms have highlighted difficulties in predicting earnings prospects.

Of the world’s 500 largest stock-market-listed companies measured by revenue in 2017, the Fortune Global 500, 29 are headquartered in Germany, while 53 companies listed on the Fortune Global 2000 index are headquartered in Germany, the Top 10 being Allianz, Daimler, Volkswagen, Siemens, BMW, Deutsche Telekom, Bayer, BASF, Munich Re and SAP. Moreover, the world’s 500 largest firms also all have operations in Germany. A total of around 45,000 foreign companies operate throughout the country. 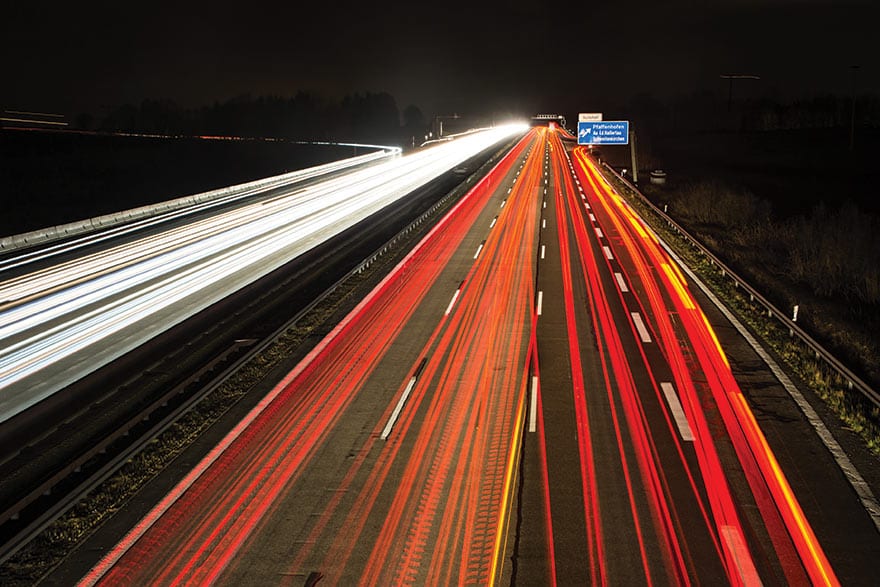 SMEs are nevertheless at the core of Germany’s economy, with 3.6 million enterprises making up 99.7% of all companies. They are recognised for their rapid realisation of marketable products, a high degree of specialisation and the ability to succeed in taking niche positions in the market, making many of them the world market leaders. Germany also has a relatively new and vibrant start-up scene, especially in bigger cities like Berlin.

Some of the world’s top trade fair locations are in Germany. The largest annual international trade fairs and congresses are held in several German cities, including Hanover, Frankfurt, Cologne, Leipzig and Düsseldorf.

Germany recently became the first major industrialised nation to commit to the renewable energy transition called Energiewende. The country is also known as the world’s leading producer of wind turbines, while renewables now produce over 27% of all electricity consumed in Germany.

The country has been flourishing over the past 12 years, with robust economic growth and records low unemployment rates. According to the OECD’s economic survey, the German economy has proven remarkably resilient in past years. During the years of the global recession, a strong manufacturing sector, export and tight budget policy saved Germany from the deeper recession that was felt throughout Europe.

Economists are pushing the German government to employ a range of fiscal measures to help the economy traverse troubled waters. The country’s surplus in the first half of 2019 was 45.3 billion euros ($50 billion), or 2.7% of GDP, while the federal budget surplus stood at 17.7 billion euros.

As noted by analysts, business freedom and investment freedom remain strong overall in Germany. Long-term competitiveness and entrepreneurial growth are supported by openness to global commerce, well-protected property rights and a sound regulatory environment. The current political coalition agreement suggests that a slight loosening of fiscal policy can be expected through increased public investment in infrastructure and digital technologies, greater spending on childcare and the implementation of a lower income tax rate, media report. Government spending on subsidies has also reached record levels.

Germany benefits from its membership in the EU and its adoption of the euro. Like many other eurozone members, the power of the euro means interest rates stay low, which has spurred investment. In fact, many say Germany profits the most from its membership. Its strong manufacturing base ensures that it has plenty to export to other members of the eurozone and does so more cheaply. That gives German companies a competitive advantage that only improves over time, creating prosperity and providing German consumers with more money to spend locally. As a result, the domestic market recently became a more significant driver of economic growth, experts suggest.

By the same token, the German economy has a profound impact on the smaller European economies. As shown by a 2018 study entitled “Die Bedeutung der Deutschen Wirtschaft für Europa” (Importance of the German Economy for Europe), German import demand alone guarantees more than 4.9 million jobs in other EU states.

Demand for imports from the German industry is particularly advantageous for the economies of Central Eastern Europe, which are closely intertwined with Germany, as well as for the smaller Western European countries neighbouring Germany. In countries such as Czechia, Slovakia, the Netherlands or Austria, German import demand contributes between seven and more than eight per cent of total gross value added. This represents several hundred thousand jobs in each case, the study suggests.

Yet, as the OECD warns, Germany will face a number of challenges in the long run. Potential growth is estimated to fall over the next 20 years as a result of demographic changes, which suggests that Germany needs to secure the supply of skilled workers. Social inclusion also needs to be promoted, with the share of low-paying jobs has risen considerably over the recent past.