Dr Erhard Busek, Coordinator Of The Southeast European Cooperative Initiative (SECI), Chairman Of The Institute For The Danube Region and Central Europe

The challenge of “deepening and widening in Europe” has not yet been answered, either from the side of the Western Balkans or that of EU countries. And therefore questions that are apparently old, such as “why is Serbia still far from Europe”, have new actors and answers. And, no, this has almost nothing to do with the latest European Commission report on Serbia.

It was back in early 2000 that Dr Erhard Busek was appointed as the Special Representative of the Austrian Government on EU Enlargement by then Chancellor Wolfgang Schüssel. He has since served in various positions that have seen him press for the Western Balkan countries to be admitted into the EU.

Among many other things, this makes him an excellent interlocutor when it comes to the current state of affairs regarding the accession process. Furthermore, unlike many other interlocutors who offer vague answers, Dr Busek – who is the current Coordinator of the Southeast European Cooperative Initiative (SECI) and Chairman of the Institute for the Danube Region and Central Europe – uses fresh language and provides answers that cut straight to the heart of the matter. As this interview shows, there are many new facets of the seemingly similar picture of the EU integration process.

You spoke almost ten years ago at a conference in Belgrade addressing the question: “how far is Serbia from Europe?”. First and foremost, why are we still struggling with that same question today?

– Your analysis is totally right – we are still struggling with the same question, not only in Serbia’s relation to Europe, but in general for southeast Europe as a whole. 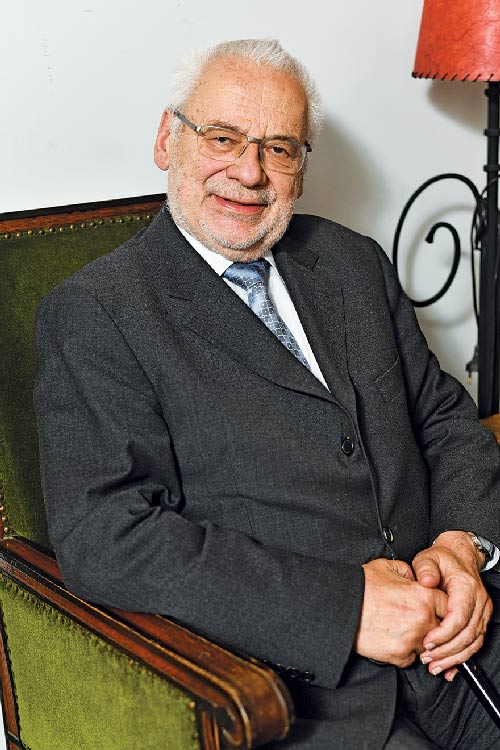 I would like to go further by also noting that the European Union is unable at present to resolve a lot of issues for these countries “to come nearer”.

There are several reasons for this development: first, there are still a lot of conflicts, battles and a lack of mutual understanding in Southeast Europe, but also between EU member states. We have not yet answered the real challenge of “deepening and widening in Europe”; and, second, other sides have a greater influence on this development. Serbia declares that it wants to join the European Union, but in a sim

ilar way the government is quite close to Russia, while China is also jumping in, and so on. Therefore, we now don’t have the same questions as before! We have new questions, and it is up to the capacities of all governments within the EU, and also Serbia’s government, to answer them in the best way.

– I believe that the European Union is interested in having Serbia as a member, and I also believe that the Serbian government is officially stating that it wants to approach the EU. However, the steps taken forward so far have been limited and there is no real drive behind this.

Austria has been one of the strongest promoters of the EU accession process for Serbia. How successful has this effort proved to date and what factors have impacted on the outcome?

– Austria is generally very heavily engaged in Southeast Europe, including Serbia. The capacity of Austria to solve problems like Kosovo, but also Serbia’s relations with neighbouring states, is also limited. The Austrians are always speaking about being a bridge, but in this context it isn’t really working…

Despite apparently looking the same, questions related to the accession process are new, and the capacities of all governments within the EU, and also the government in Serbia, are limited when it comes to solving them in the best way

What are the dominant trends in the Western Balkans today; how is the situation influenced by the current stage of the Belgrade-Pristina Dialogue and the recent Montenegrin elections?

– The dominant trends in the Western Balkans remain a lot of local conflicts, border issues, misunderstandings and so on. Concerning the Belgrade-Pristina Dialogue, we have a problem that five EU member states have not yet recognised Pristina, which generates hope on the Belgrade side that we can turn history around and go back to previous situations. What the recent Montenegrin election means is not yet clear to me.

Considering the outcome of Serbia’s latest elections, do you think that a single winner eases the decision-making process, for example when it comes to the Belgrade-Pristina Dialogue?

– If we are coming to results of the Belgrade- Pristina Dialogue, it is necessary for a broader understanding to exist. It is not only a matter of elections, it is also a question of mutual dialogue between the citizens of both states. A single winner of an election is no guarantee of a broad majority in the mood of the citizens of a country.

One of the hotly debated issues in Serbia is the latest European Commission report, which notes both positive and troubling developments in Serbia. Viewed from the perspective of long term commitments – in terms of investments, financial support and inclusion of the Western Balkans in many EU-led processes – how important is one less favourable report or one less chapter opened?

– Please do not overestimate the reports of the European Commission. I think that if there is a clear will in Serbia and within the European Union, then we can overcome all the difficulties and analyse what is missing, what has to be done and so on. We need a broad discussion in Serbia and in EU member states to be in favour of Serbia’s membership.

When it comes to the trends shaping developments in Europe, what are the latest insights provided by the European Forum Alpbach? 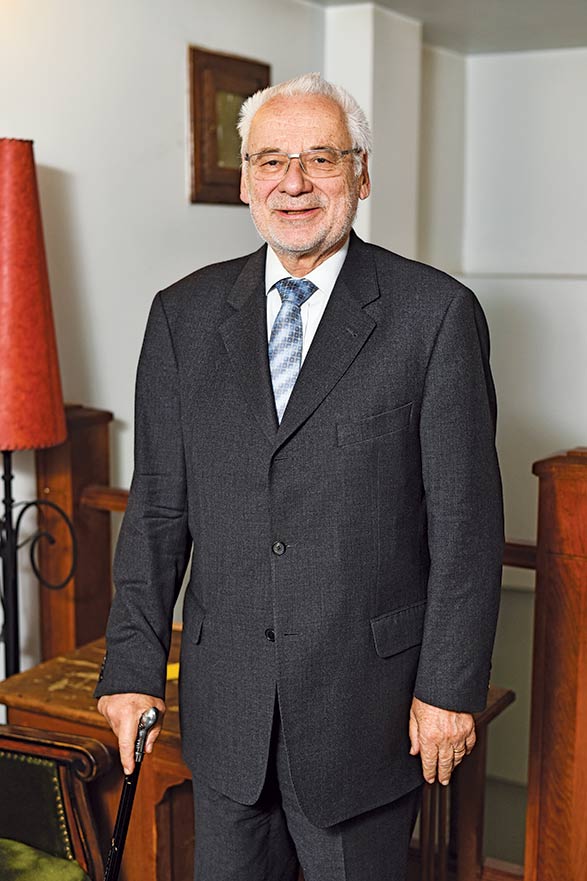 – There is a clear message from Andreas Treichl, the new president of the European Forum Alpbach, stating that the enlargement process of the past has come to an and.

We will skip this formula and maybe look to another strategy, for example to deepen relations in different areas, like infrastructure, investment, education and so on, separately and on this basis reach agreement on different fields.

The previous strategy for developing new communities, as was done for energy, trade, transport and so on, might be the right way to go in this direction. Moreover, the Regional Youth Cooperation Office (RYCO) has an important role to play here for the younger generations.

COVID-19 represents an unprecedented event that could still shake Western Balkan societies to their core. How do you see the role of the EU, and Austria in particular, when it comes to supporting the region and preventing it from falling into a precarious state?

– Mutual support is necessary between Western Balkans societies, members of the European Union and so on. We have to learn from the experiences of others and develop a programme of mutual assistance.

As we know that you are fond of music, we would like to conclude this interview by asking you what role you think music, coupled with art, has played in our struggle to stay sane and mentally strong during this difficult time?

– Not only music, but the arts in general, literature and so on, play an important role in developing mutual understanding. If I look at the situation in Austria, Serbs have a strong presence in every field of cultural expression. This should be supported and generally promoted to cover the whole of Europe.

Corporate Social Responsibility As An Imperative

Company Novomatic is commemorating 40 years of successful operations Novomatic, a world leader in the field of gambling technology that operates in our country under...
Read more

Franz Schausberger Ph.D., Founder and Director Of The Institute Of The Regions Of Europe (IRE)

The European Union is a Loyal Partner

The Institute of the Regions of Europe (IRE) recently organised a conference entitled “Europe and Corona: Dangers and chances”. We asked Franz Schausberger Ph.D.,...
Read more

Approach From The Smart Side

Serbia, which has the largest economy in the region, would by definition be the best candidate to reap the benefits of the Economic and...
Read more

Viennese cuisine is famous and much loved for its variety of sweets. Whether hot or cold, as a starter or dessert: enjoy the sweeter...
Read more

Mihailo Vesović, The Chamber Of Commerce & Industry Of Serbia

Considering that the strong growth of economic activities is predicted in Austria for 2021, as well as a recovery of the consumer trend, we...
Read more

The Moroccan National Tourism Office unveiled its new international brand “Morocco - Kingdom of Light", which represents the cornerstone of the promotional campaign that...
Read more