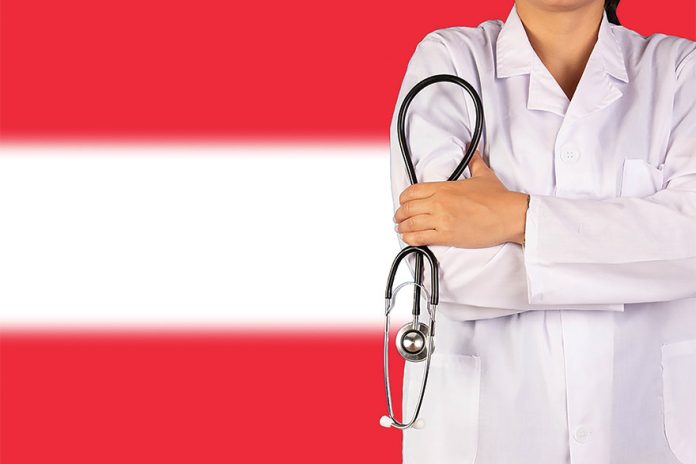 Austrian Healthcare Among The World’s Best

We previously had an enemy that was...
Read more

Who Wins In A Pandemic?

What's common to all social communities that...
Read more

The Embassy of India in coordination with...
Read more 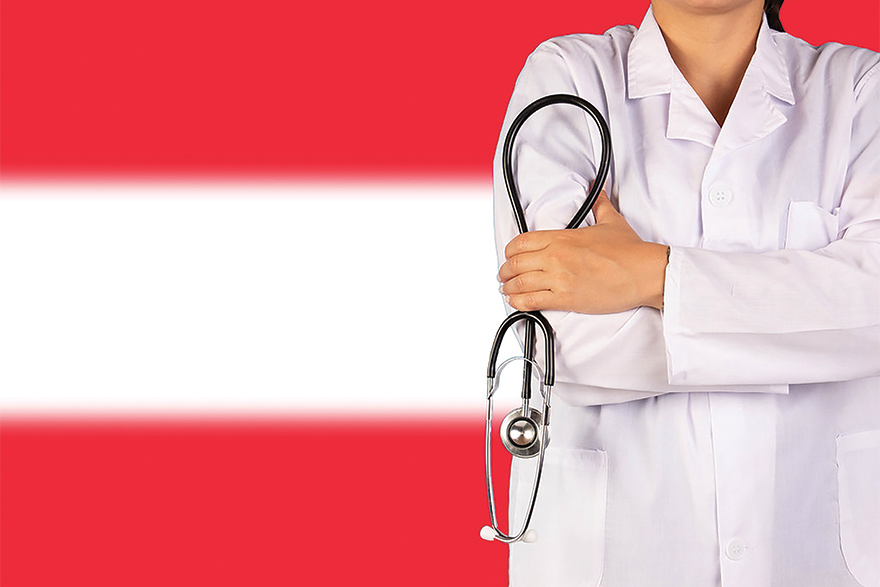 Austria has one of the world’s best healthcare systems, and access to medical services can be considered exemplary in international terms

Austria’s health system is exemplary, though – at the same time – the high rates of increases in costs in recent years and the way in which competences for various parts of the healthcare system are divided up represent great challenges for the country. In order to ensure optimal structures for healthcare provision and more services for coming generations, Austria’s federal government, the autonomous ‘Länder’ states and social insurance institutions have agreed to reform the Austrian healthcare system. This modernisation programme has a clear goal: to ensure the well-being of patients.

The principle of compulsory health insurance, combined with the co-insurance of children and non-working partners, ensures that 99 per cent of the entire population enjoys health insurance coverage.

With the introduction of the minimum income scheme, its beneficiaries are also covered by compulsory social health insurance.

Public expenditure on healthcare (according to ESSPROS) totalled almost €22 billion in 2011, equivalent to roughly seven per cent of GDP or 25 per cent of social expenditure. Outpatient and inpatient care accounted for the vast majority (81%) of this expenditure. Another 15 per cent is spent on income support provided by employers and social health insurance schemes, in cases of temporary incapacity to work due to illness. Irrespective of individual health insurance contributions, all individuals covered by any of Austria’s social health insurance schemes are entitled to medical care by clinic-based physicians or hospitals.

In the case of temporary incapacity to work, employees are entitled to sickness benefits that follow on the continued payment of wages by the employer (employers are obliged to continue paying wages for six to twelve weeks). If an illness continues – depending on an employee’s insurance record – sickness benefits coverage may vary from between six months and one year. The minimum level of monthly sickness benefits is 50 per cent of the individuals’ previous gross monthly salary. Mothers generally receive maternity allowance equivalent to their current working income for the period eight weeks prior to the birth of a child and eight weeks after.

Although compulsory health insurance is linked to gainful activity, it goes far beyond the scope of insurance for workers. Insurance coverage relates not only to those directly insured, but also extends to family members. Roughly a fourth of health insured individuals are co-insured family members (e.g. children, housewives or househusbands).

Co-insurance is non-contributory for the following groups: children; individuals who care for children or have done so for at least four years (e.g. non-working partner); nursing family members and beneficiaries of long-term care benefits and particularly vulnerable individuals in need of social protection.

Most of the benefits available under Austria’s health insurance schemes are benefits in kind provided by insurancerun facilities (mainly clinics) or – primarily – by institutions (hospitals) or clinic-based doctors under contracts concluded with compulsory health insurance (CHI). If patients consult other physicians or institutions (i.e. non-CHI), the costs incurred will be partially refunded. Basically, all those covered by CHI are free to choose their physicians. If, however, insured individuals opt for treatment by non-CHI physicians (‘doctor of choice’), they will have to finance this service in advance. Up to 80 per cent of the amount that the CHI would be required to pay to CHI physicians for the same treatment will be refunded ex-post at the request of the insured individual.

Furthermore, there are also private insurance companies covering an even larger number of services and treatment options than those provided under public health insurance.

Embassy of Austria in Belgrade hosted talks on the topic of archaeology. The event held at the Embassy premises was led by Sabine Kroissenbrunner,...
Read more

The Austrian Embassy in Belgrade hosted the lecture "Archeology of the Modern Age". The lecture discussed the relations between the Balkans and Europe since the...
Read more
Cord MagazineLeaders Meeting Point