From Mozart To Mahler

Often heralded as the ‘capital of classical music’, Austria is a honeypot for those who consider themselves connoisseurs in concertos and masters of Mozart. This city is a wonderful place for enthusiasts to delight in the numerous concerts available, or those who want an introduction to opera and discover the joys of immersing themselves in a dramatic symphony. Here’s our guide to the country’s top composers.

Wolfgang Amadeus Mozart is one of the world’s most recognisable composers and an Austrian superstar of the classical era. The prodigy originally hailed from the city of Salzburg, where his legacy continues to live on today – the home in which he was born is now an extensive museum. He died in his homeland aged just 35, having written more than 600 works. There are countless conspiracies about his death, including one version theorising that he was poisoned by rivals. 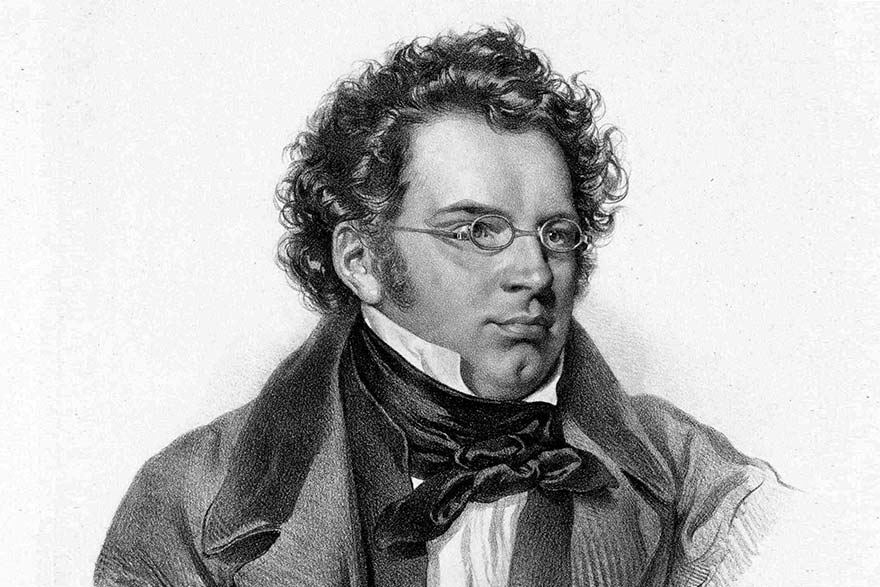 Second to Mozart, Schubert is probably Austria’s most prolific composer, having created over 600 secular vocal works in his short lifetime (he died aged just 31). Sadly, as is the case with many artists, his work was not fully appreciated by the wider public until after his death. However, he was highly respected in elite circles in Vienna and is now considered one of the top composers of the classical era. In Vienna’s Stadtpark, there is a statue of the composer, and he has a park named after him in Währing. 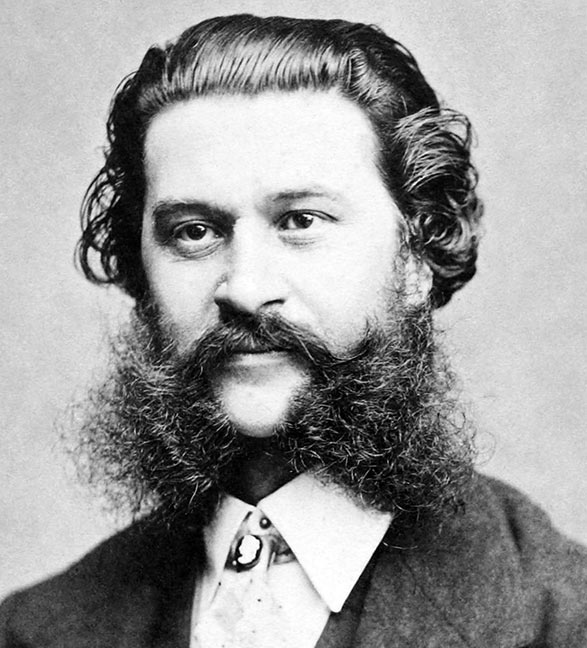 Born in Vienna in 1825, he became one of the country’s most prolific composers, writing over 500 works. He was especially respected for his 150 waltzes that earned him the nickname ‘the Waltz King’. You can listen to seven of his best here. SCHOENBERG A far cry from the conservative compositions of Amadeus Mozart, Schoenberg (1874 – 1951)

is one of Austria’s experimental musicians, writing in an expressionist style that helped redefine music at the time. His compositions were incredibly influential in terms of tone and technique, and he passed on his knowledge to many respectable composers at the time, including John Cage and Anton Webern. Labelled by the Nazi party as someone making “degenerate music”, Schoenberg was forced to relocate to the U.S. during WWII. 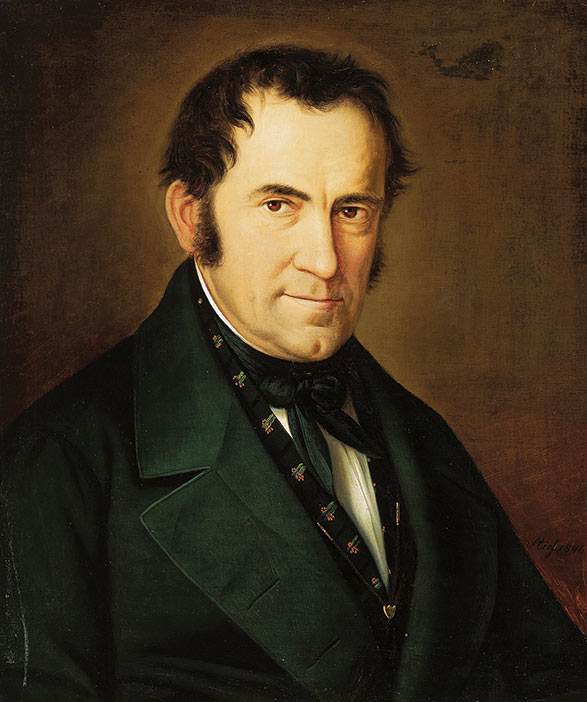 Süssmayr is perhaps best known for finishing Mozart’s Requiem in D minor, left unresolved following the composer’s untimely death. Born and raised in Upper Austria, he was a student and cantor in a Benedictine monastery and, after moving to Vienna, composed a variety of operas. 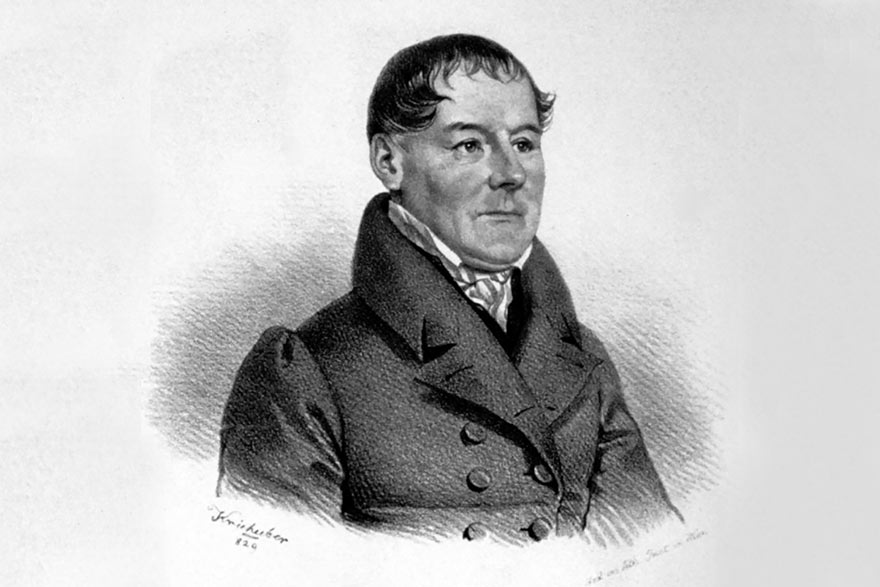 Native Viennese Seyfried was one of Mozart’s pupils and produced a huge body of work, including operas, ballets, symphonies and chamber music. Despite being extremely prolific, he never gained great notoriety. 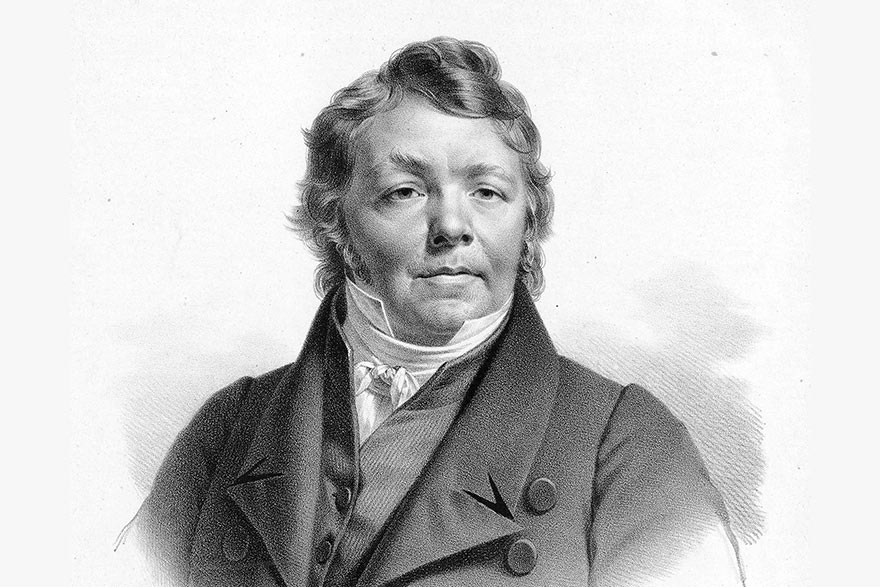 Originally born in neighbouring Bratislava, relocating to Vienna as a young child, Hummel was not just a composer, but also a fantastic pianist. He is considered partially responsible for moving the classical style into the romantic era and was a friend of Beethoven, who was also residing in Vienna at the time. Although at the time of his death, he was very well known, his music was soon overshadowed by his contemporaries.

Martines was primarily known as a singer, but she also composed a variety of works, writing in an Italian style. Raised in Vienna, Martines performed for the royal family at the time but was professionally held back as it was not considered acceptable for a woman in her social class to perform on stage. 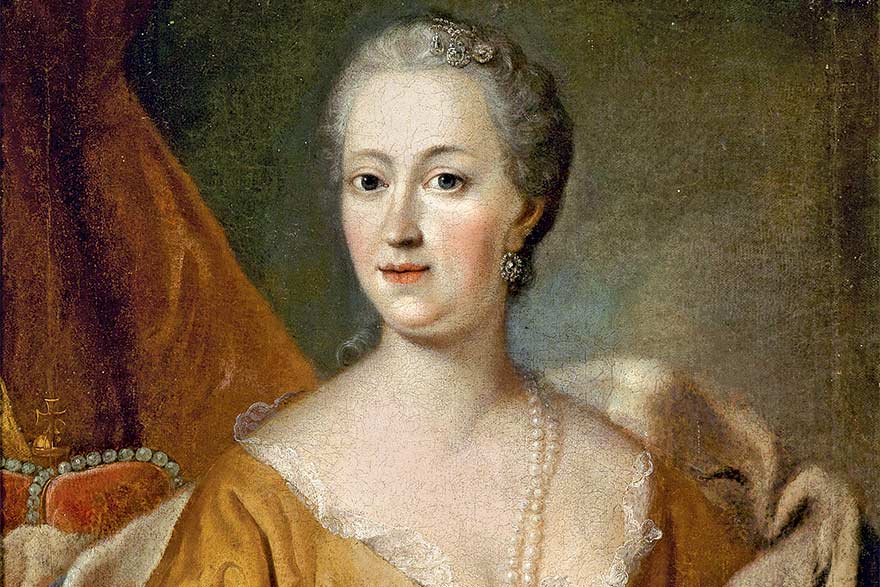 Despite losing her sight at a relatively early age, Maria Theresa von Paradis was a successful performer and composer, creating a variety of works for voice and keyboard. While living in Vienna, she set up her own music school and taught piano and singing to young girls.

Gustav Mahler is one of Vienna’s finest composers and was hugely influential throughout the romantic era. Despite coming from a relatively poor family and suffering persecution under the Nazis who banned his music from being played, Mahler enjoyed a hugely successful career. 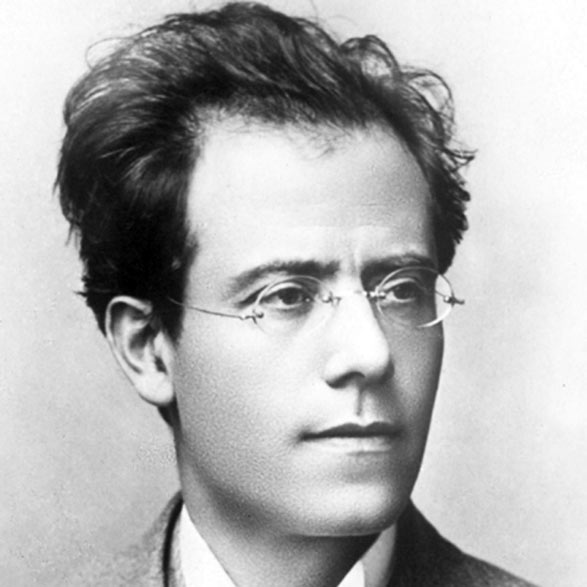 His symphonies are among his most famous works, although they were highly controversial at the time, due to their unique style. Mahler’s grave is situated in the Grinzing cemetery, Vienna.