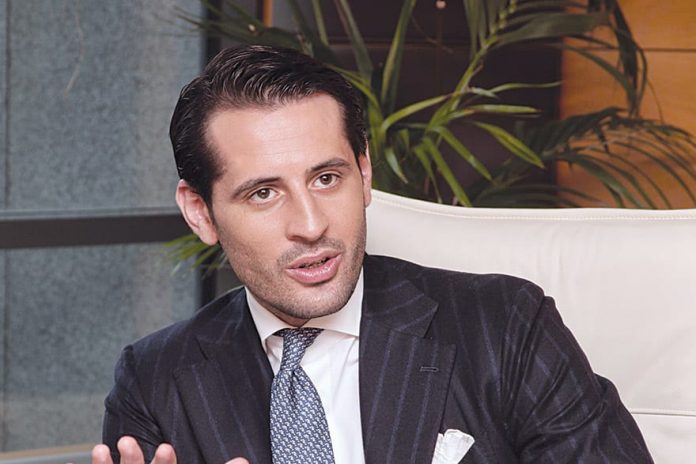 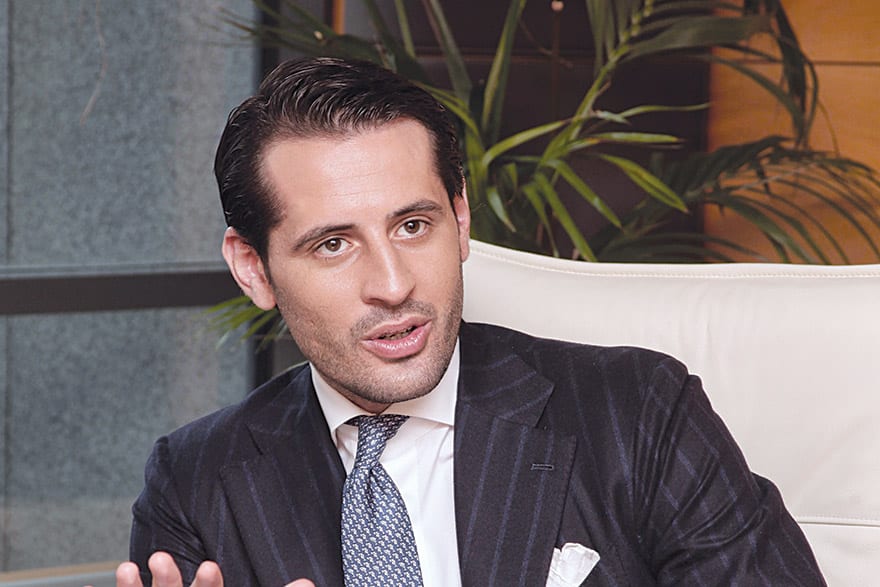 It was about two years ago that the Victoria Group opened the AgroPort Centre in Bačka Palanka, which offers a turnkey package of various logistics services that are highly sought after, such as the packaging and warehousing of artificial fertiliser, as well as the reloading and warehousing of mercantile goods.

The maximum efficacy and quality of services rendered are guaranteed by the synergy of service offers and infrastructure capacities of the two Victoria Group member companies responsible for this centre – Victoria Logistic and the Port of Bačka Palanka. As a result, the AgroPort Centre achieved 300,000 tonnes of reloaded cargo last year, despite unfavourable weather conditions. 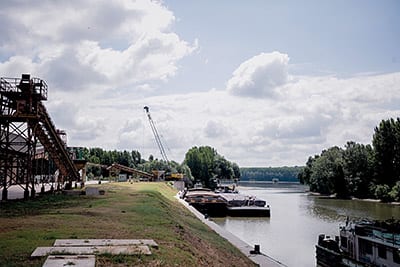 “Our plans for the current year are even more ambitious. We ended 2017 successfully, despite the cold winter blocking transport via the frozen Danube at one point, as well as the dry summer reducing yields on most field crops. We expect even better results in 2018, given that we have already made arrangements for the packaging and warehousing of 100,000 tonnes of fertiliser, in addition to having made significant investments in equipment and increasing capacities.

The strategic position of our AgroPort Centre is incredible, thanks to its connection with Pan-European Corridor 7, which connects it with countries from the North Sea to the Black Sea. It goes without saying that river transport is the most cost-effective form of transport – particularly when it comes to the transport of goods via the Danube, which is several times cheaper than the alternative,” says Stefan Babović, Chief Operations Officer at Victoria Group.

River transport is the most cost-effective form of transport – particularly when it comes to the transport of goods via the Danube, which is several times cheaper than the alternative

A new service introduced towards the end of 2017 is the sampling of mercantile goods by means of a vacuum probe, which enables an even faster flow of goods and more precise determining of the seed quality, thus enabling an offer that is as comprehensive as possible and ensuring full customer satisfaction with the services of the AgroPort Centre in Bačka Palanka.