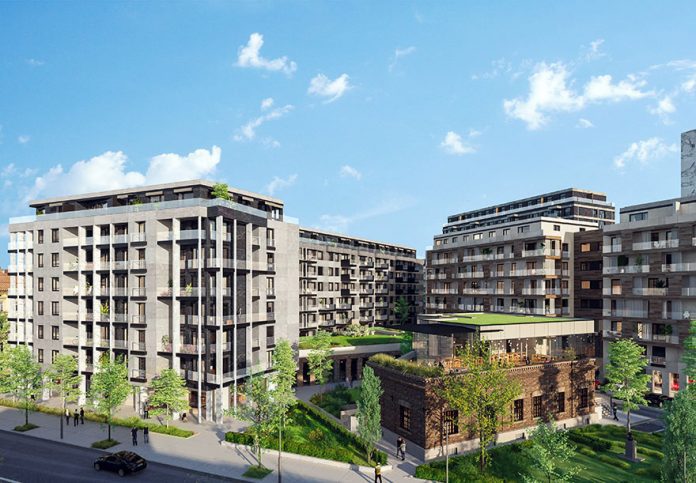 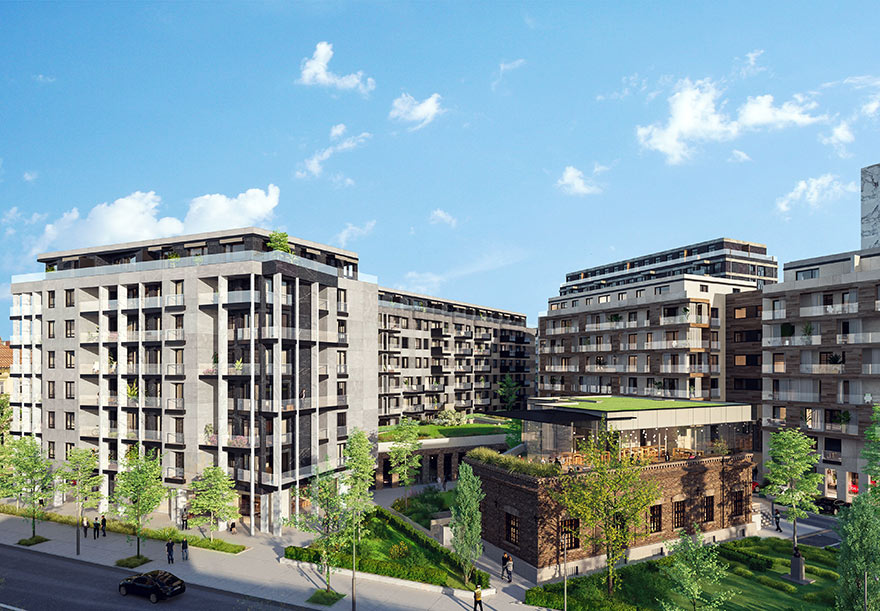 Construction of the Novi Dorćol residential-commercial complex at Venizelosova 29 is expected to begin by the end of 2019. The 2-hectare plot will house a complex of approximately 100,000 m2, with the work divided into two phases. The complex will contain a residential-commercial building, consisting of several levels P + 6 + Penthouse up to P + 11 + Penthouse, with two levels of garages. There will be other facilities in the complex such as a swimming pool and spa centre, restaurants, kindergartens, playrooms and many other services and shops.

The Novi Dorćol location has a deep historical heritage. It was established as a centre of the textile industry with the opening of “The First Royal Privileged Company for the processing of hemp and cotton, Alexa Obradovic”, and after the Second World War the David Pajić Daka lift company was built, named after one of the most prominent national heroes, whose bust will be displayed in front of the newly constructed Novi Dorćol complex.

Keeping the spirit of the old Dorćol by preserving the historic Platnara building from the end of the 19th century and integrating elements of production halls into the new complex, the project will preserve the memory of 19th-century industrial architecture. Combined with modern design, and modelled on metropolitan areas such as New York and London, New Dorćol represents a brand new and unique concept for a residential-commercial complex in the centre of Belgrade.

The Novi Dorćol project is currently awaiting its construction permit. The investor is Belgrade-based Deka Inzenjering, which built A Blok, one of the most successful residential-commercial projects in New Belgrade.