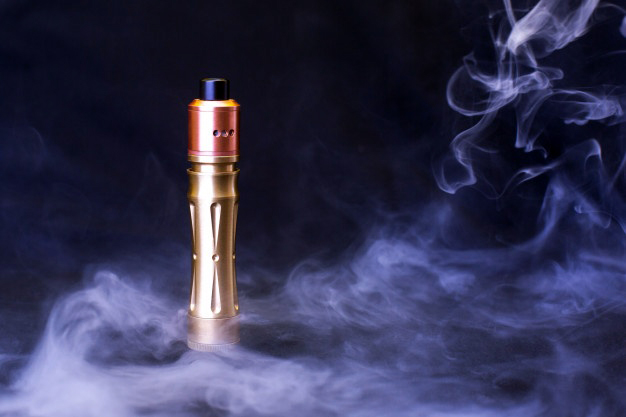 The American Heart Association (AHA) retracted a scientific study where the use of e-cigarettes is directly linked to a risk of heart attack, because the study conclusion is unreliable, as reported in the Association’s journal.

Editors of the specialised journal published a note with the retraction of the study, whose author is Dr. Stanton Glantz, professor of medicine and director of the Center for Tobacco Control Research and Education at University of California San Francisco, with associates, underlining that it is potentially based on misleading results of the study and that key information from the U.S. Population Assessment of Tobacco and Health study.

“There is growing evidence that legally sold and scientifically verified products that do not combust, like e-cigarettes and heated tobacco products, while not risk-free, are a much better alternative to cigarettes for those who would otherwise continue smoking,” as stated in the explanation.

It is added that this evidence is supported by a growing number of independent studies and conclusions of leading expert organizations like the U.S. Food and Drugs Authority, Public Health England and the Royal College of Physicians in Australia.

In recent years, a growing number of governments have been updating older legislation to differentiate the smoke-free category from cigarettes, recognizing their different nature and potential for public health versus smoking. This is the case with the U.S., the U.K., Italy and Portugal, while others, like New Zealand and Greece, have announced steps in this direction.

Another study, by Dr. Auer et al., generated significant coverage that misled the public on the potential risk reduction of a heated tobacco product, IQOS.

This story in the Daily Mail, for instance, reported that “IQOS generates more toxins than originally thought. Philip Morris International, the maker of IQOS, criticized the methodology and conclusions of the study.

The U.S. Food and Drugs Authority in its conclusions on the review of evidence on the product decided not to consider the study because “the data published is not considered adequate for comparing the levels of HPHCs between the IQOS products and combusted cigarettes.”

“There are significant analytical issues in the Auer et al. study, such as lack of testing reference samples, low number of replicates and lack of selectivity on some analytical methods. In comparison, we have not identified specific issues with the applicant’s methods,” concluded Philip Morris International.

The decision of one of the leading scientific publications to retract the study which links the use of e-cigarettes with the myocardial infarctions is also supported by the National Institutes of Health, stating that this act “can help avoid potential harm to a scientific field, wasted resources, lost time and, in some cases, harm to patient populations, if done in a timely manner”.

“This story simply confirms what I have been arguing for a long time – that there is a profound anti-e-cigarette bias among tobacco-control researchers, and this is precisely what caused this fiasco,” said Michael Siegel, a professor of community health sciences at Boston University.

One of the first who called for the retraction of the study, published in June last year, was New York University professor David Abrams, a former head of the National Institute for Health’s Office on behavioural and social science research, with a group of 16 academics, scientists and other public health experts. Abrams is now drafting letters to the National Institutes of Health’s Office of Research Integrity and the University of California San Francisco’s president to request investigations of other Glantz research.