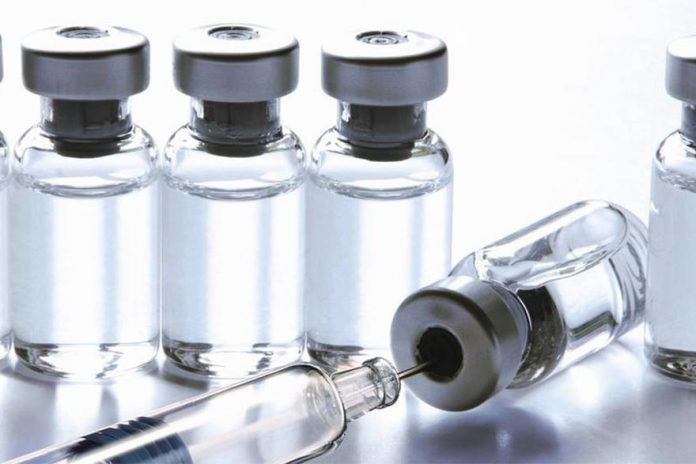 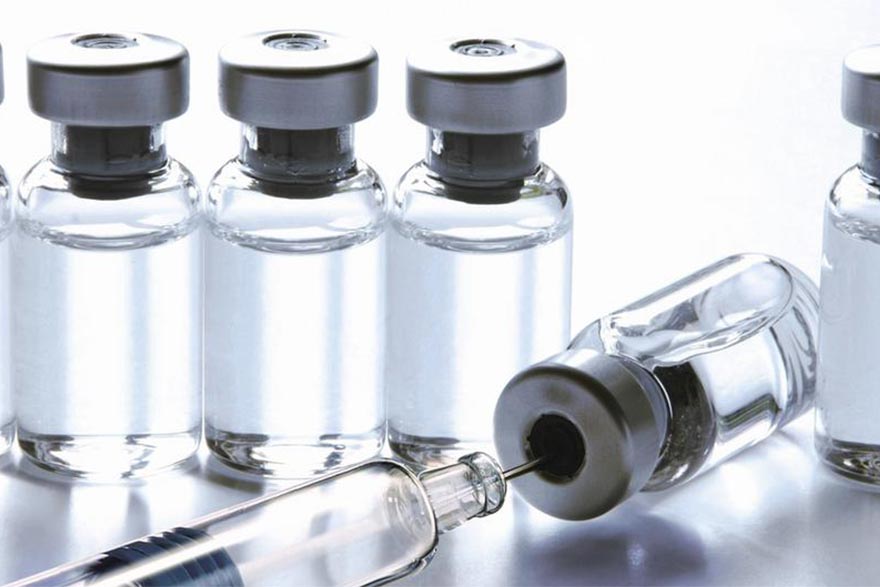 Moderna said that Phase 3 stage analysis suggested its coronavirus vaccine could prevent COVID-19. The news comes a week after Pfizer and German drug-maker BioNTech announced a vaccine of their own.

US pharmaceutical firm Moderna announced on Monday that early analysis of its COVID-19 vaccine suggested it was as much as 94.5% effective.

“This positive interim analysis from our Phase 3 study has given us the first clinical validation that our vaccine can prevent COVID-19 disease, including severe disease,” said Stephane Bancel, Moderna’s CEO.

The news comes a week after Pfizer and their German partners BioNTech announced that their vaccine had reached 90% effectiveness. Russian researchers claimed similar success for its Sputnik V vaccine later that same day.

“Vaccines rely on observing natural infection in the community,” epidemiologist Eric Feigl-Ding told DW. “And then you can make conclusions. Infections are soaring across the world, and that actually allows you to see the effects much quicker.”

Coronavirus cases topped 11 million in the US over the weekend, with 1 million recorded in just the past week.

The pandemic has killed more than 1.3 million people worldwide, more than 245,000 of them in the U.S.

Moderna said it was confident it would receive emergency approval for its vaccine from US authorities in December.

Both the Pfizer and Moderna vaccines are based on a new platform called messenger RNA, which is faster to produce than traditional vaccines.

Moderna’s vaccine was co-developed by the US National Institutes of Health and consists of two doses 28 days apart.

The European Commission said on Monday that Moderna’s announcement was encouraging and that the bloc was working to secure more supply deals with vaccine makers.

Covid vaccine being trialled by Oxford University and AstraZeneca offers hope for all age groups One of the world’s leading Covid-19 experimental vaccines produces an...
Read more

The Ministry of Health announced today that samples of 5,470 people have been tested for coronavirus since the last report, of which 59 are...
Read more
Cord MagazineLeaders Meeting Point