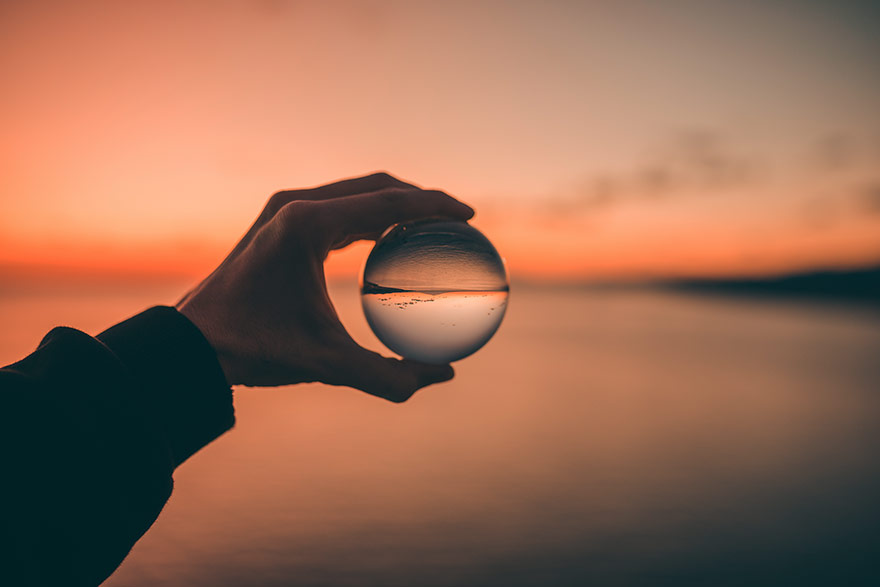 Despite his great international standing, Tito lacked the might to stage a Russian-American summit in Yugoslavia. Firstly, Vučić’s invitation to Trump to visit Belgrade, then recent speculation among Serbian tabloids that Biden and Putin would meet in Serbia, represent a continuation of the Serbian statesmen’s wet dream of emulating the Slovenian ideal of June 2001 – when Slovene President Milan Kučan and PM Janez Drnovšek hosted George W. Bush and Vladimir Putin at the Brdo estate near Kranj. The recent Biden-Putin summit ended up being held in Geneva, despite the wishes of Serbian tabloids.

You could easily compile a collection of Biden’s “anti-Serb” statements from press clippings, but it seems that, at least in the first months, his administration hasn’t been as ultimatumminded regarding Serbian interests as one might have assumed. Admittedly, Serbia already has the default settings in place for one level of pressure.

We shouldn’t forget August 2016, when Biden reiterated in Priština that Kosovo independence is a done deal (“there is no going back”), but also advocated in favour of the formation of the famous Community of Serb Municipalities. Biden stressed in talks with then Kosovo President Thaçi that Priština would lose Washington’s support if he didn’t take the responsibility to fulfil that agreement. It would be politically rational to expect Prime Minister Albin Kurti to have just such a “responsibility” today.

Summer has arrived – in parallel with the summer holidays and the marking of ‘Srebrenica’ and ‘Operation Storm’. Here we are, three decades since Yugoslavia’s disintegration, and the narratives and identities of the ‘90s remain the decisive factor in relations in this region – a region that’s nowhere near ready to build an even remotely functional internal mechanism for quelling conflict without external mediation.

The fact that there’s no Yugoslavia doesn’t necessarily mean the crisis doesn’t have a Yugoslav character. Croatia hands out lessons and places conditions on what Serbia must fulfil to gain EU membership, while I hear cynical, consolatory rationalisations from important political circles in Belgrade suggesting that it would be tough for Serbia to ever reach the position of being ready to join, and if it somehow does, they suspect Croatia would have the decisive final word on that.

For now, there can be nothing of the ‘Scandinavization’ of the region. Vučić, mirroring the ‘Belorusian model’, gave a rather rational speech about Kosovo in the Serbian Assembly (which is a marked deviation from Milošević’s policy of three decades ago), but the question is how much the MPs, who applauded him for so long, even understood him. Unlike the right-wing opposition or the useful idiots from the right in his ‘catch-all’ net, Vučić never talks about full sovereignty of Serbia in Kosovo, rather about compromise and Serbian interests in Kosovo.

Certain historical parallels also impose themselves: the Treaty of Trianon was signed on 4th June 1920, in the Grand Trianon Palace in Versailles, between the Allies of World War I and the Kingdom of Hungary. Due to the loss of two-thirds of their territory, the Hungarians suffer from “Trianon neurosis”, while the Serbs had “Kosovo neurosis” even before 1999 and the NATO attacks. This “Kosovo neurosis” is just one example of the collective psychological and political pathologies (neurosis) in this region. One such condition is the neurosis of “Greater Serbian hegemony”. In Zagreb, Sarajevo, Podgorica and Priština, “hegemony” is perceived as the natural state of Serbian politics, thus enabling them to excuse their nationalisms as “defensive” or, even worse, “democratic” – pro-European.

Serbian nostalgia for the ‘90s, and a relapse to those policies, help perpetuate such stereotypes.