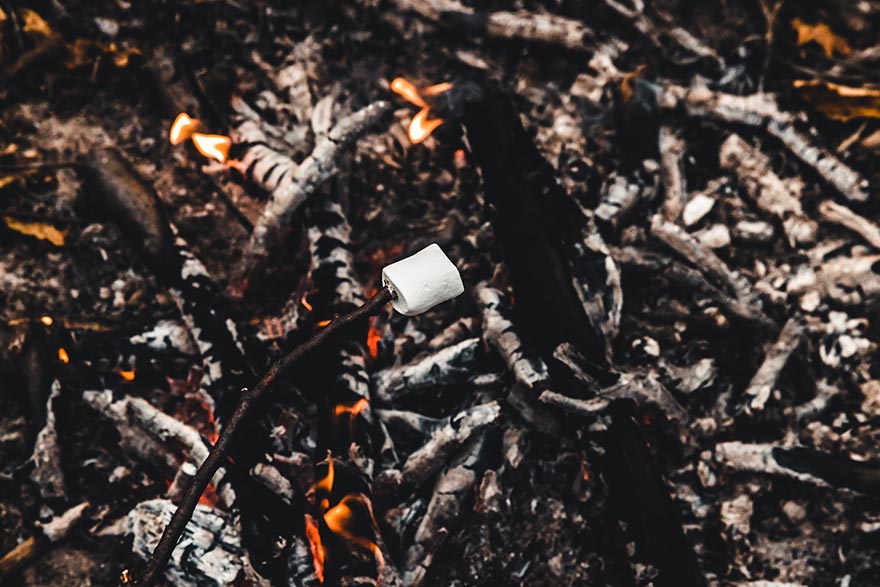 As the story of the dialogue unfolds, pseudo-topics disappear as the opposition admits that it is only interested in that which crucially interests the government – the media. One even gets the impression that the political clash in Serbia is merely a reflection of the media and telecommunications war: the clash of the titans between state-owned company Telekom and United Group, a company that operates in eight countries of Southeast Europe. These two centrifugal forces significantly support, portray and create the political mood in Serbia. The media companies from this other, anti-Vučić camp (H1 and Nova S) have a stronger influence than opposition political parties, which is why the government recognises them as the main opposition. By aggressively insisting that opposition media companies are “tycoon owned”, Vučić ignores and sweeps aside the fact that the main media outlets that support him are also owned by tycoons. The problem for the opposition is that the TV companies close to it don’t have a national frequency, which is very important in Serbia even during the age of digitalisation.

The opposition finally remembered to seek a national frequency, but it is dishonest when it says that this should be ‘objective’ TV, because it would then presumably report objectively on Vučić’s good moves, so it clearly needs an opposition, national TV station that will at least to some extent counterbalance Vučić’s scorched earth media propaganda – TV artillery and tabloid print infantry. The political dark tabloid is as much a Serbian brand as ajvar chutney. Despite shortcomings in providing information, public service broadcasters are still the most suitable avenue for exiting a regime of media apartheid. They still have the least fierceness of loathing and evil blood of hatred.

It is hard to imagine Vučić sitting in the front row of the Assembly listening carefully to the expositions of some ‘Serbian Krivokapić’ like Milo Đukanović listened to the expositions of the real Montenegrin Krivokapić. It is still hard to imagine Vučić and Đilas cohabitating in a way that would make Milanović and Plenković in Croatia look like a quarrel between children in nursery school. Before the first round of Croatia’s presidential elections in December 2019, the then serving president, Kolinda Grabar Kitarović, stood in the studio of Croatian Television with her main opponents, Zoran Milanović and Miroslav Škor. And with some other outsiders. Kolinda heard criticism of herself and her party that evening. Vučić would agree to a TV duel in the second round, because he isn’t planning for there to be a second round, and it is important for the opposition to force him to do so before the first round, in accordance with the Croatian model. But they aren’t seeking that yet. The second round is a psychological luxury and a risk even for Vučić.

The 2012 TV duel between presidential candidates Tadić and Nikolić now seems somehow romantic, surreal. Such is the regression. It is tough to imagine that Vučić would pass up a slot on TV, like Milošević did back in the presidential campaign of 1990, when he refused to use the minutes allotted to present himself on state TV, leaving that populist time for the adaptation of Serbian writer Antonio Đurić’s play Thessalonians Speak, dedicated to Serbian suffering and heroism on the Thessaloniki Front in World War I.

Vučić knows how to be interviewed on television stations (favoured by him) in ten days like Milošević knew after ten years in power.

The opposition in the EU can be trusted like Vučić in the Covax programme, although the vaccine against stabilocracy has yet to pass all clinical trials.