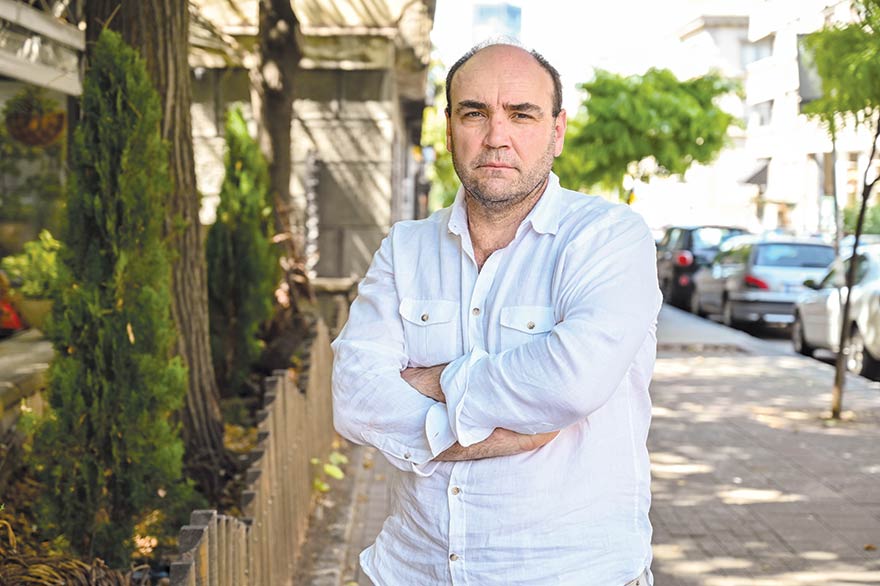 In the parliamentary and local elections of April 2020, the greatest section of the opposition will not be there (the so-called real opposition) which is boycotting, and if the opposition’s vision of a 5th (or ‘6th’ – illustratively) October were to happen, in the first subsequent elections after the ‘abducted state’ is returned to the people – there will probably be no real progressives.

This is the misery of the balance sheet of the Serbian multiparty system three decades after its introduction. However, if I’m wrong and there is again some elections that will include the participation of all important stakeholders, then the upcoming elections are merely part of the campaign for the 2022 presidential election. The Serbian presidential elections are essentially for a change in power (Milošević – Koštunica, Tadić – Nikolić). Should the so-called real opposition – the Alliance for Serbia – remain in the saddle, or if it’s able to muster the force to impose the issue of legitimacy as an urgent matter, it is possible that Vučić will call early parliamentary elections alongside the 2022 presidential election.

Perhaps Vučić also, due to his discomfort over the boycott, has a desire for a ‘third partner’ (liberal-civic) in power, which would swing the pendulum back to the time before 2016 (before the Savamala affair, which occurred precisely on election night 2016), thus relaxing the atmosphere for constitutional arrangements, somewhat humanising the media, perhaps giving himself an outlet and further banalising Dačić’s socialists. Hence his engineering also works in this direction. It would be interesting to hear Vučić’s answer to a question posed to Milošević – who is your favourite opposition figure? In his time, Milošević had said Šešelj. Unlike Milošević, who nurtured his own loyal nationalist opposition, Vučić passionately creates his own civic opposition, which Milošević nonetheless didn’t have. While his right-wing opposition serves him as well as Milošević’s did – to show how things could be even worse. However, these are not the 1990s, although the ‘real’ opposition would like them to be. Relapses into the propaganda of primitivism and aggression aren’t lacking, nor are recycled characters, but even then these are still only the 1990s with full exposure, investment and international support.

The so-called ‘real’ opposition will formally advocate in favour of fair elections, but will intimately stick to the strategy of ‘delegitimising Vučić’, as an autocrat who’s incapable and unwilling to organise any kind of democratically valid elections anymore.

The boycott has gone from a tactic to some kind of cult. But if opposition dissidents Zelenović and Paunović win in the enclaves of Šabac and Paraćin, and if the turnout is higher than expected by Đilas, Jeremić and Obradović, the issue of opposition leadership could also be raised. And the boycott campaign takes on authoritarian and populist hues – if you’re not with us, you’re against us. It can be no other way in a country where almost 80 per cent of the population is authoritarian.

Through a collage of illusions, Vučić seeks to blur that divide and secure electoral legitimacy in the view of the external factor.

All stakeholders have already calculated some kind of demonstrations after these incomplete elections. Experience has taught us that demonstrations, even if they are massive, can only last at the longest until the great Serbian holiday of Vidovdan when the summer holidays begin, students go on their break and the focus shifts from local topics of democracy and dictatorship to regional commemorative-inflammatory summer topics like Srebrenica and Operation Storm. There’s no need to nurture false hope that May’s EU-Western Balkans summit in Zagreb will cause any difference to the marking of Srebrenica and Storm.

Or that it will provide a greater chance for the tourist season in Montenegro.