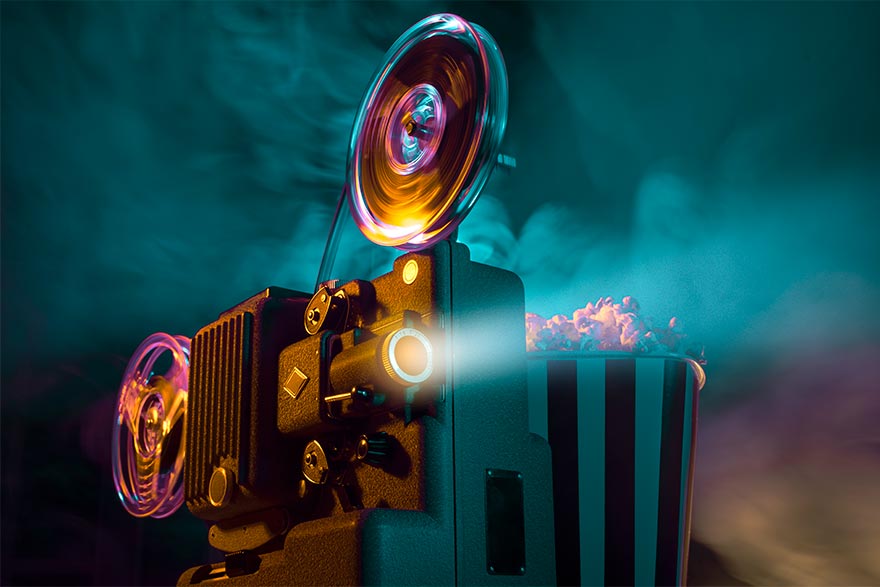 Who’s That Singing Over There?

The Kingdom of Serbs, Croats and Slovenes, or first Yugoslavia, lasted from 1918 to 1941. It was survived by, say, the sovereign Croatia and Slovenia, but also by Republika Srpska, for example.

If we look at things in the ‘spirit of history’, after the peace of “Versailles” and “Tito”, this is the third period of peace. Will it end in a new downfall, or will the region manage to avoid the fate of the collapse of the two Yugoslavias if disruption comes to the current global constellation of power? Perhaps even because of COVID-19?

There are major dilemmas: how, for example, will Tadić’s policy of “four pillars” (U.S., China, Russia, EU), which was taken over and developed further by Vučić, be implemented in a situation when Serbia is deciding on a vaccine against the Coronavirus. Will we introduce one or four vaccines – for citizens to decide for themselves who they favour? No hypocrisy. Will citizens harmonise their healthcare needs with foreign policy affinities?

If Angela Merkel sabotages Trump’s resilient policy on Kosovo, and when she stands firmly behind Zagreb and Pristina, does that mean that Serbian citizens will reject the line ‘German medicine is the best in the world’ from cult Serbian film Who’s That Singing Over There, which is celebrating its 40th birthday these days. And it is also returning to the Cannes Festival, where it was part of the Un Certain Regard section just as many years ago. This time, with the festival having changed its form and dates due to the pandemic, the film is part of the Cannes Classic programme.

Another line from that film (‘Rules are rules’) is also quoted by Croatian Prime Minister Plenković when he explained why Vulin’s soldiers weren’t allowed to go to the commemoration at Jasenovac in their uniforms. On the issue of the COVID-19 crisis, Croatian President Milanović also quoted Serbian film ‘Variola Vera’ (1982). In that film, depicting the smallpox epidemic in Tito’s Yugoslavia, you also have a crisis staff that was formed by the state, and they call for expert help from an old professor who is the only one in the profession to have seen smallpox in his career. He tells them what to do, and they respond to him: “Professor, we invited you because we appreciate you, but the decision will be taken by politics”. And so it was, said Milanović, adds that Croatia is in a similar situation now.

During this COVID summer in Serbia there are no festivals, like Exit, the Beer Fest, Arsenal, Nishville, Guča. We are scared that we’re losing our lifestyle and habits – tourism and festivals. The Coronavirus contributes to identity claustrophobia and the morbidity of our culture of remembrance. A quarter of a century has passed since the summer anniversaries – Srebrenica and Operation Storm, and the state of “Balkan Ghosts” (Robert Kaplan) is such that there is no real empathy and catharsis.

Back then in 1995, but even before Dayton, civilian activists from Serbia crossed the pontoon bridge on the Neretva, to reach the southern slopes of Igman, and then head through the famous tunnel under the runway of Sarajevo airport, 900 metres long, to enter war-torn Sarajevo.

That is almost a film overture to ‘The March Two Decades-Long’ (Dan Graf, 2020), a monograph on the ‘Igman Initiative’, which was written and edited, to mark the occasion of the twentieth anniversary of this regional organisation, by Aleksandar Popov, one of the founders and participants in that march. I reminded myself of the stories of that march by reading the recent memoirs of Bruce Dickinson, the legendary frontman of Iron Maiden, entitled ‘What Does This Button Do?’. Similarly to Popov, Dickinson describes his journey via Split to the war-torn Sarajevo, where he held a concert in 1994.

In attempting to normalise bilateral relations through alternative diplomacy in the “Dayton Quadrangle” (Serbia, Croatia, B-H, Montenegro), emerging from the Igman Initiative was the articulation of the “Nordic model for the Balkan mentality”.