The ambition of the Sustainable Development Goals (SDGs) is as important as ever, but fresh thinking about the best ways to achieve them is needed, with the pandemic having rendered the original 2015 targets unachievable

The World’s Sustainable Development Goals Aren’t Achievable – proclaimed The Guardian this autumn. It is time to rewrite them and make them more realistic. Five years have elapsed since September 2015, when world leaders adopted the 2030 Agenda for Sustainable Development and its interlinked 17 goals that cut across disciplines, sectors and institutional mandates. Now many authors have challenged that vision, but also the ability of the world’s nations to achieve the goals that were set. With the pandemic, these goals – or at least some of the most important ones – seem unachievable.

In the preamble of the 2030 Agenda document it is stated that world leaders are determined to protect the planet from degradation, including through sustainable consumption and production, sustainably managing natural resources and taking urgent action on climate change, for the sake of current and future generations.

The aim was to develop and enhance integrated approaches to sustainable development that will bring both social and economic benefits. This includes reducing environmental risks, increasing the resilience of societies and addressing environmental issues in a comprehensive manner.

With COVID-19 having decimated economic growth, the goals of eliminating poverty, hunger and inequality, and promoting health, well-being and economic growth, have been strongly challenged. Some UN science advisors today suggest that the existing 17 SDGs and 169 associated targets should be organised around 6 “entry points”, including human well-being (which would include eliminating poverty and improving health and education); sustainable economies; access to food and nutrition; access to, and the decarbonisation of, energy; urban development; and the global environmental commons (combining biodiversity and climate change).

Others are suggesting actions that are similar yet somewhat different, such as reducing the 17 goals to just six, namely education, gender and inequality; health, well-being and demography; energy decarbonisation and sustainable industry; sustainable food, land, water and oceans; sustainable cities and communities; and the digital revolution for sustainable development. 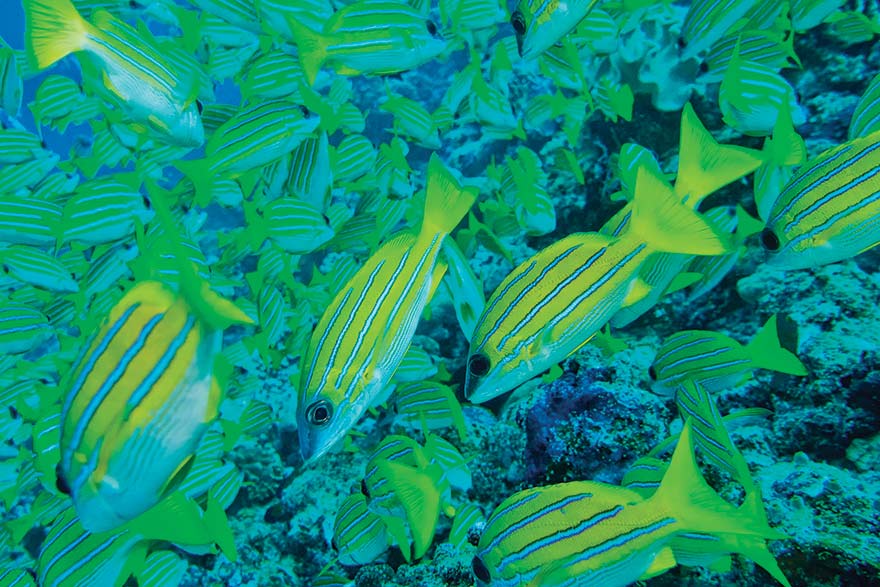 This is not to say that countries will have an opportunity to ignore the need to meet the SDGs. Still, some major points have to be taken into account. Firstly, the world that we knew in 2015, which saw the rising economic growth and positive international cooperation that led to the Paris climate agreement, no longer exists. Instead we have depression, governments preoccupied with national goals and unready to press companies to swiftly switch to the circular economy. Furthermore, cooperation is lacking in fields such as protecting the climate, biodiversity and wetlands.

Progress towards achieving the SDGs was uneven even before the COVID-19 outbreak. Today implementation of many of the SDGs is even more challenging, while in some cases decades of progress have been undone

Things have changed. For example, many experts are suggesting the decoupling of the SDGs from economic growth targets. It is not merely that growth is unattainable, but that it is usually achieved by underpinning low quality jobs, traffic jams and pollution. For example, government subsidies for the fossil fuel industry totalled $4.7 trillion in 2015, while that figure probably now exceeds $5 trillion, The Guardian suggests. While it adds to economic growth, this very industry is among the main causes of climate change and unsustainable development.

Experts suggest that the pandemic is radically altering economic and social realities, while it is also pressing governments to take radical action to address poverty and inequality, health, education, biodiversity and climate.

The World Economic Forum also tried to provide its own answer to sustainable development under new circumstances. Some business leaders who are running the production of synthetic fertilisers for the agricultural sector, which accounts for a quarter of global greenhouse gas emissions, are considering how they can make their companies more sustainable by developing new solutions after the Paris Climate Agreement. Indeed, the Global Risks Report released ahead of the WEF annual meeting listed environmental factors as the biggest threat to world order. As such, some of the most influential CEOs suggest that the companies that fail to take sustainability seriously could run into trouble when seeking financing in the future.

Economist Mariana Mazzucato thinks that, given the crisis we’re facing — not just the climate crisis, but also crises of inequality and healthcare systems – governments should rethink how they invest in the economy, and particularly what they demand in return. As an example, Mazzucato mentions the German government, which tied public loans granted to steel companies to their ability to reduce their carbon footprint. Yet in the words of climate scientist Johan Rockström, such examples are rare: “We’re still having islands of success in an ocean of ignorance”.

The latest Sustainable Development Goals Report 2020 does not deny the detrimental impact of the pandemic. Yet, as the report suggests, “far from undermining the case for the SDGs, the root causes and uneven impacts of COVID-19 demonstrate precisely why we need the 2030 Agenda, the Paris Agreement on climate change and the Addis Ababa Action Agenda, and underscore the urgency of their implementation”.

This is why the UN is calling for a coordinated and comprehensive international response and recovery effort, guided by the SDGs. It calls for the most developed countries to combine their efforts to support the recovery of the hardest hit countries by basing their efforts on a low-carbon, climate-resilient economy and universal access to high-quality public services.

How To Turn A Pandemic Into An Opportunity

In its latest assessment, the UNDP in Serbia recognises the good and timely response of the Serbian government to the first impact of COVID-19....
Read more

Rio Tinto is one of world’s leading mining companies with operations in over 35 countries worldwide. Rio Tinto has a strong focus on sustainability...
Read more

Renewals Should Be Green

The circular economy could represent a channel for the swifter recovery of the Serbian economy following the pandemic. This is because it is based...
Read more