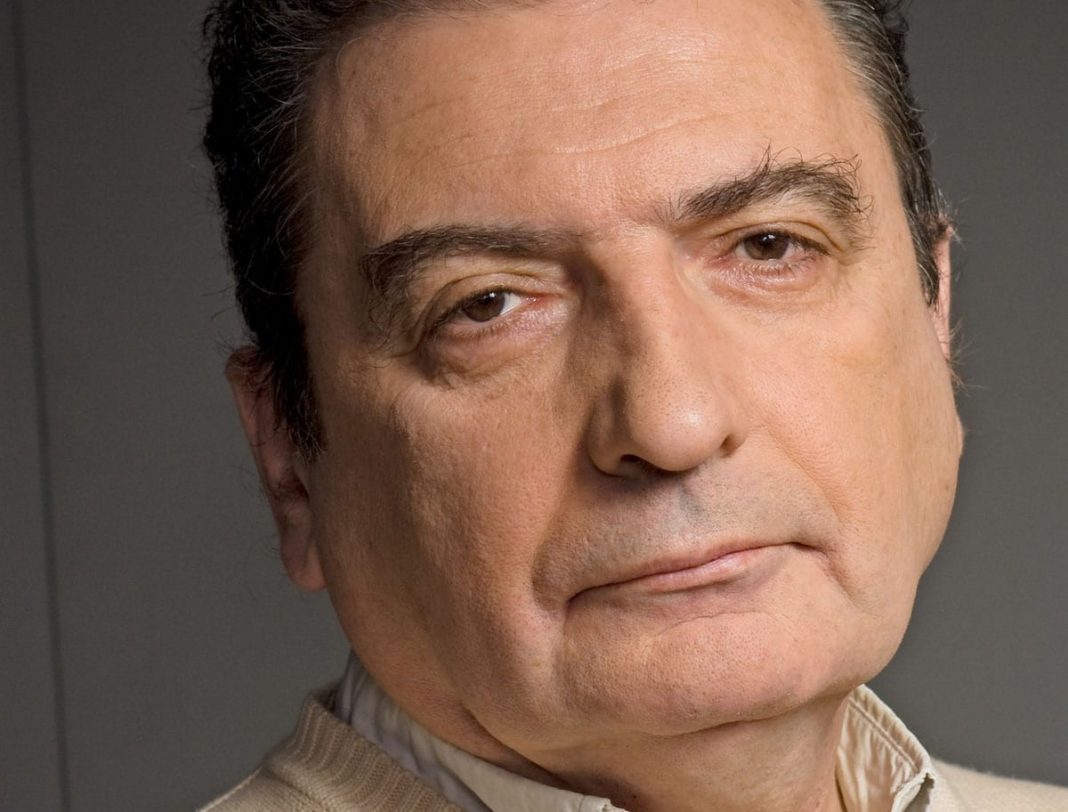 The answer to the first question is not very difficult to determine. The government, or rather the prime minister, foresees that the risk of losing elections will be higher in two years than it is now. In part that is because of the growing opposition to the government’s programme – opposition that has already prompted it to either delay some measures, it wanted to adopt or give up on them altogether.

In addition, if indeed the results of local and provincial elections turn out to be better for the PM’s party, their control will be increased, as will his ability to govern and push his agenda through.

If that is how the triple election results turn out, then the planned reforms, i.e. those agreed with the IMF and those agreed with the European Commission, will be accelerated rather than being delayed. They will not be implemented during the election campaign, but they will face less sustained opposition if the results of the elections are favourable to the prime minister, his party, and their coalition partners. So, rather than losing time, the government will effectively gain time to put its intended reforms into effect.

Whether time is indeed gained rather than lost depends in part on the electoral strategy of the opposition. They can determine the agenda of the electoral debate

Whether time is indeed gained rather than lost depends in part on the electoral strategy of the opposition. They can determine the agenda of the electoral debate. There is no doubt that the Eurosceptic and pro-Russian opposition will aim to make the main topic of the elections the choice between EU accession and closer ties with Russia. Kosovo and its independence will be their main criterion of choice.

The democratic – social, liberal, left – opposition should adopt an electoral strategy which might give them a fair chance to win the next elections, rather than these early ones. In that case, they should argue for a better reform strategy than the one the government is pursuing and insist elections are to be about the quality and speed of change required to improve the economic, social, legal, and general institutional performance. The aim should be to hold the governing parties, and ultimately the PM, responsible for delays, half-measures, or outright failures during their new mandate, at the next elections.

What are these reforms that the new government needs to commit to? There are two sets of reforms that represent the key to better economic performance. One is the thorough shake-up of the public sector, which needs to be much more efficient and freed from loss-making enterprises and corrupt state aid in its many forms.

The other is financial consolidation, which mostly involves dealing with the high share of nonperforming loans in the banking sector. Those have invited subsidies, where they should not be offered, and have sapped the ability of banks to lend to new businesses, especially SME start-ups. The measures necessary to deal with these issues have been delayed, and these delays have in turn mobilised opposition to these changes.

Clearly, these reforms will benefit from regional cooperation and EU support via the accelerating of the accession negotiation process. So, commitment to both reforms and EU accession should be the outcome of these early elections. In which case, early elections will actually gain time rather than losing it.

H.E. Christopher Hill, the US Ambassador to Belgrade, stated that choices must be made and that this is such...
Read more