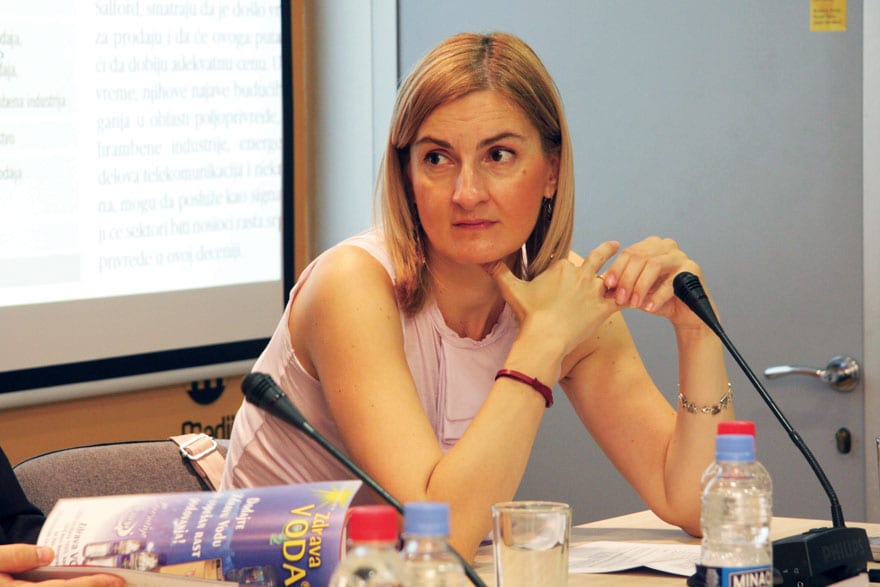 Serbia has to date failed to address the issue of slow growth. As such, any prognosis of economic growth in 2019 depends much more on the question of whether the government will, finally, truly embrace reforms, than it does on metrics. As long as statistics are dressed to impress, the 3.5% growth estimated for 2019 will be presented as continuous success, despite meaning stagnation in reality

In one largely forgotten episode from the height of the democratic changes in October 2000, a large group of demonstrators against then Serbian President Slobodan Milošević surrounded the Federal Bureau of Statistics. A window suddenly opened and somebody threw a floppy disc containing the entire voting list (presumably) an incredibly valuable source of information in the case of election fraud.

Another less remembered episode from that time saw the Bureau roundly mocked for what the public and local economic experts believed to be its production of the “rosy numbers” demanded by the Government.

Many of today’s leading Serbian experts, including members of the Fiscal Council and prominent economic journalists, claim that at least some figures produced by today’s Statistical Office of the Republic of Serbia (RZS) need to be questioned and that its methodology is skewed.

The RZS announced recently that the unemployment rate reached 11.3 per cent in the third quarter of 2018, representing a new record for the period with a comparable series of data, between 2014 and 2018. Economists claim that this is impossible, as Serbia’s GDP growth is crawling and cannot explain any dramatic fall in unemployment.

Nominal GDP figures are also questioned, as they tend to increase strongly following the adjustment of initial figures, automatically impacting on the percentage of Serbia’s public and external debt versus GDP, which naturally becomes much more acceptable, while the hard numbers in dollars remain the most unaffected. While RZS suggests that Serbian citizen’s purchasing power is constantly on the rise, mirrored by increases in retail volumes, some Serbian economists, such as Dragovan Milićević, claim that the purchasing power is stagnant in real terms.

It is important to note here that the issue is not about how politicians present these figures (as “a golden age”), but about hard figures.

International financial institutions don’t question these figures. That is (probably) natural since fiscal consolidation is holding up well – as is largely accepted even by government critics like the Fiscal Council. The IMF is much more focused on Serbia’s ability to pay its external debts. Some, like the European Commission, note the rise in domestic spending as a force helping the economy accelerate, along with the falling unemployment rate, and don’t go into details, such as that the latter might be a result of the brain drain, inactivity and adverse demography.

So, who is right and why are the questioned figures important? Numbers say a lot about economic growth. Current GDP growth – whether it’s 3.5% or 4.1% – is still more about favourable weather conditions than comprehensive growth of the new economy; it is impressive because it’s starting from a low base.

This is not to say that FDI inflows are not respectable or that there are no domestic companies capable of efficiency. One recent study by Belgrade-based think-and-do-tank CEVES showed that there are islands of new export-orientated foreign and domestic companies that are competitive, efficient and (sometimes) have advanced products and services. However, these are islands, not archipelagos or larger conglomerates. They are often lonely fighters swimming against the current, i.e. against the (still) unfavourable business climate.

Growth, which is fluctuating at around 3%, is not suitable for an emerging country like Serbia’s if it wants to transition seriously from a labour intensive to the knowledge-intensive economy, or if it wants to create high-quality jobs and slow down the brain drain.

As long as real reforms are lacking, the level of public investments is inadequate and, as many businesses say, the administration remains slow and corrupt, nothing much will change, except playful statistics.

A Green Reboot After the Pandemic

In addition to threatening millions of lives and the global economy, the Covid-19 pandemic has demonstrated that human societies are capable of transforming themselves...
Read more

Measures Imposed in Bulgaria One of the Most Liberal in Europe

Ministry of Health announced that in the last 24 hours, one person has died and 34 new infections of...
Read more

The Vinča Landfill – Cleaning up Belgrade

A city of 1.7 million like Belgrade generates a lot of waste. Opened in 1970, the landfill in Vinča,...
Read more 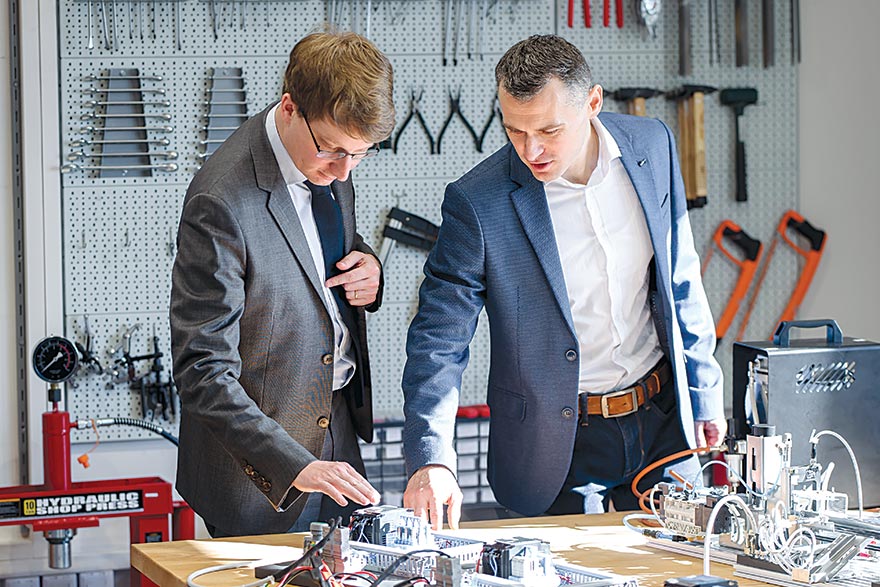