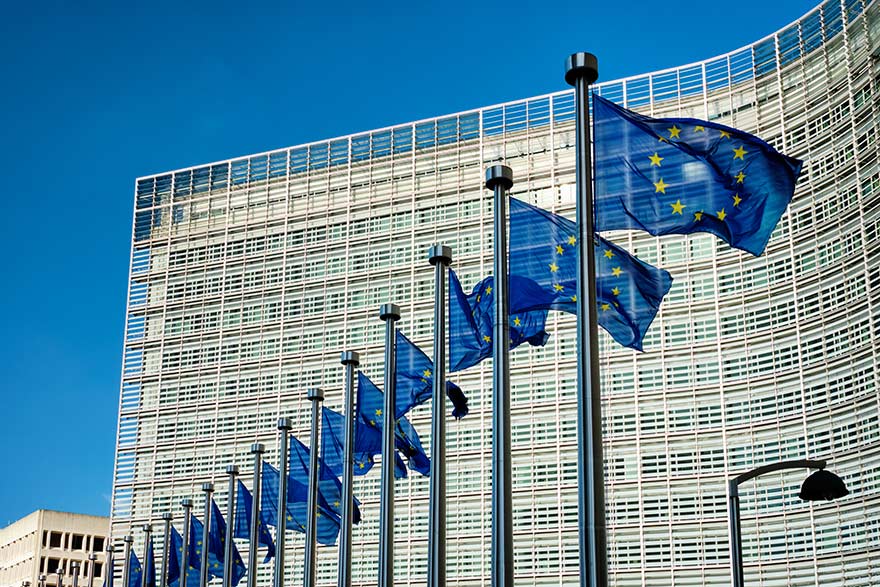 Just as people in the Soviet Union used to whisper jokes about Brezhnev and the Kremlin’s gerontocracy, a similar kind of covert, political, bar humour existed in Serbia during the time of the communist Yugoslavia: so, they would say that one elderly official was led to the Belgrade airport and asked ‘are we going somewhere or picking someone up?’, while another was said to have brought a chair to a buffet and sat at the ‘Swedish table’, and when he began eating and a friend from the party warned him that it was a Smörgåsbord, he said that he would get up when the Swedes arrive.

After many years, the Smörgåsbord is once again a strong political metaphor in Serbia. Just as every political option takes only what it wants from public opinion polls, as though selecting from a Smörgåsbord, so the buffet principle is used after the publishing of every report of the European Commission on Serbia’s progress as an EU membership candidate country. The presenting of these famous reports is now a thing of rituals, expectations and interpretations, while it is most effectively presented in the media when a theatre of “public reading” is created. There is no better example of political reality being a matter of perception than the interpretation of EC progress reports on Serbia.

Every report, including the latest one that arrived in October, is a new buffet, a new Rashomon, a new Rorschach inkblot test. The government sees Serbia progressing towards the EU, the opposition sees it stagnating. And everyone is right – both are happening, which is very sensitised and nuanced even for a skeletal bureaucracy. It’s as though they write to us slowly because we’re incapable of reading quickly. And as though the old habit of communism is returning – reading between the lines.

In an atmosphere when neither the government nor the opposition want EU accession to come too quickly, and those from the EU aren’t rushing us either, all sorts are being written: normalisation with Kosovo is key; the Region is fluctuating between cooperation and rising tensions; Serbia has purportedly taken “a number of actions that contradict the EU’s foreign policy positions” …

Every report, including the latest one that arrived in October, is a new buffet, a new Rashomon, a new Rorschach inkblot test. The government sees Serbia progressing towards the EU, the opposition sees it stagnating

But just enough, one would suggest cynically, proportional to Europe’s determination to see another neurotic member join its ranks. When it comes to migrants, Serbia is a veritable advanced guard outpost of Europe, and it has received plenty of praise for that role. Those who don’t like Vučić’s government will say that the Hungarians are deftly balancing the reports, because Orban is Serbia’s biggest lobbyist on its road to joining the EU, or the EU that he envisages. One even gets the impression that Serbia has already become a member of the Visegrád Group.

But can progress that’s limited by threats and violence against journalists really be progress?

The ‘certain progress’ in the economy is less logically problematic, but this is still a long way from a functioning market economy. Transition is apparently a permanent state, with statistical relapses prolonging longterm inefficiency. Little progress has been made with the judiciary. Incendiary rhetoric continues to persist in the public sphere, with the political climate still polarised, while on the other side, paradoxically, the interparty dialogue is seen as being aimed at reaching a broad party consensus on EU-related reforms, which is ‘of crucial importance to the country’s progress on the road to the EU’.

In a state of well-rehearsed simulations and role playing, one gets the impression that last year’s EC progress report was much more critical than this new one. But that is only the impression, as we’ve already said – it is a matter of perception, but also more skilful reading on the part of the authorities.

It seems as though everyone – both the government and the opposition, and Serbia as a whole – is “encouraged”, comforted by the recommendation that two more clusters be opened. It is as if there is an emergence of nostalgia for Štefan Füle, who was perhaps the best when it came to his ability to beautifully ‘encourage’ us. If you’ve forgotten about him, he was once the commissioner for something that was still called “enlargement”, and which many believed in… at least in Serbia.