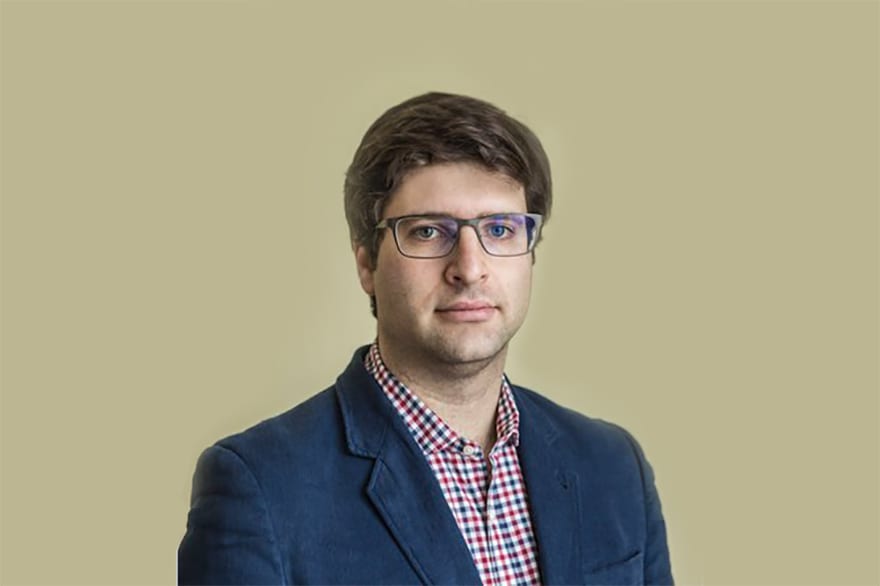 The six had been invited to the EU heads of state summit in Sofia, Bulgaria, as a gesture to reaffirm their path towards EU membership. Instead, the summit was notable for divisions on whether or not the bloc could cope with further enlargement in the foreseeable future.

The EU is keen to offer enticements to the six states, given worries about potential instability and the growing role of Russia in the region. Johannes Hahn, the commissioner for enlargement, has said on a number of occasions that the EU should “export stability” to the region to avoid “importing instability”.

Emmanuel Macron has emerged as the leading opponent of further EU expansion. “I think we need to look at any new enlargement with a lot of prudence and rigour,” the French president told journalists in Sofia. “The last 15 years have shown a path that has weakened Europe by thinking all the time that it should be enlarged.”

A declaration was adopted at the summit that offered support for the “European perspective” of the six Balkan countries but was noticeably lacking words about “accession” or “enlargement”.

Montenegro and Serbia have progressed furthest down the path to accession, with a potential joining date of 2025 mooted, though many view that as hopelessly optimistic. This month, a decision is due to be taken on whether to open talks that could lead to accession with Albania and Macedonia. The “European perspective” for the other two nations, Kosovo and Bosnia-Herzegovina, is extremely vague and unlikely to be realised in the near future.

“The elephant was in the room, so we had to talk about it,” Edi Rama, the Albanian prime minister, said after emerging from a lunch with EU leaders which he described as “very argumentative” and “a fight”.

In most of the six Balkan states, opinion polls show a strong majority in favour of EU integration and the leaders are keen to bring home solid promises from the EU to show to their citizens.

Rama said he accepted that actual accession would not take place any time soon but said the path of integration was important for the hopes of young Albanians. “We need to give them a clear perspective that one day we’ll be in Europe,” he said.

In most of the six Balkan states, opinion polls show a strong majority in favour of EU integration and the leaders are keen to bring home solid promises from the EU to show to their citizens.

Rama said he emerged with some positivity that the EU could still open accession negotiations with his country and Macedonia in June, but he also compared the EU’s vague commitments to the communist promise of a bright future that was always just around the corner. “We lived for 50 years with a red horizon which we never reached. We don’t want to live with a blue horizon now,” he said.

Russia’s increasingly assertive foreign policy in the western Balkans is on the mind of European politicians and is also used by the political elites in the countries as a warning that they cannot wait for Europe forever.

“The EU is aware that it has strong competitors in the Balkans. There is no vacuum in international relations. If one pulls out or doesn’t want to act, somebody else will,” Srđan Darmanović, Montenegro’s foreign minister, told the Guardian earlier this month.

However, enlargement fatigue, plus in the Balkan states, mean that many in the EU are uneasy at the prospect of bringing in new members, especially at a time when the bloc has its own internal debates over how to deal with democratic backsliding in Poland and Hungary.

“With Hungary, Poland and Croatia going the way they are going, there is no appetite to import new countries with the same issues,” said a European diplomat working in one of the western Balkan nations. “But if you stop the EU integration process it’s very hard to revive it, and there is a lot to lose if you push the countries towards China and Russia.”

The diplomat described the Sofia summit as “an important message to the countries that they had better get their act together”. But the EU appears to be demanding unlikely levels of reform from a group of governments whose leaders have cracked down on the media and are linked with corruption scandals.

“They are willing to reform but only as long as it doesn’t touch their core interests,” said Florian Bieber, a political scientist focussing on the western Balkans.

There is also the issue of Macedonia’s name, which Athens contests owing to its similarity to northern regions of Greece. The two countries’ leaders met in Sofia and said they were close to agreeing on a deal on a new name for Macedonia. Then there is Kosovo, which declared independence from Serbia in 2008 but which five EU countries do not recognise.

Rama said he accepted that actual accession would not take place any time soon but said the path of integration was important for the hopes of young Albanians. “We need to give them a clear perspective that one day we’ll be in Europe,” he said.

Just as people in the Soviet Union used to whisper jokes about Brezhnev and the Kremlin’s gerontocracy, a similar kind of covert, political, bar...
Read more

We Must Decide What Kind Of Migration We Want

Automation will increasingly be on the rise, not only as part of progress and advancement, but rather as a result of the need to...
Read more

German exhaust systems manufacturer Boysen opens a factory in the City of Subotica. Around €65 million investment and 500...
Read more

Selakovic underlined that membership in the EU is an absolute priority of our foreign policy and strategic commitment...
Read more