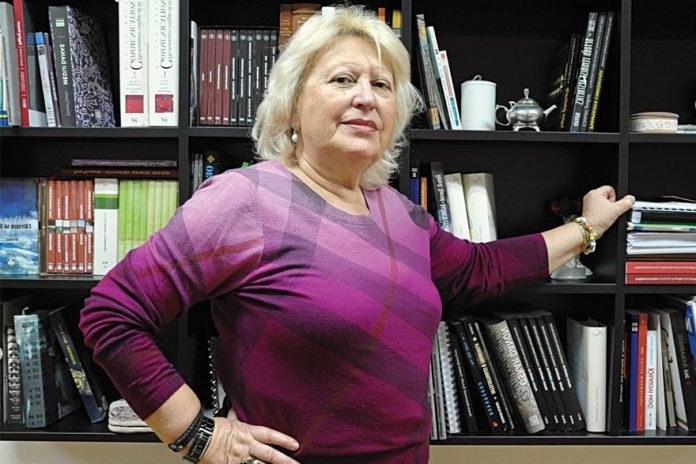 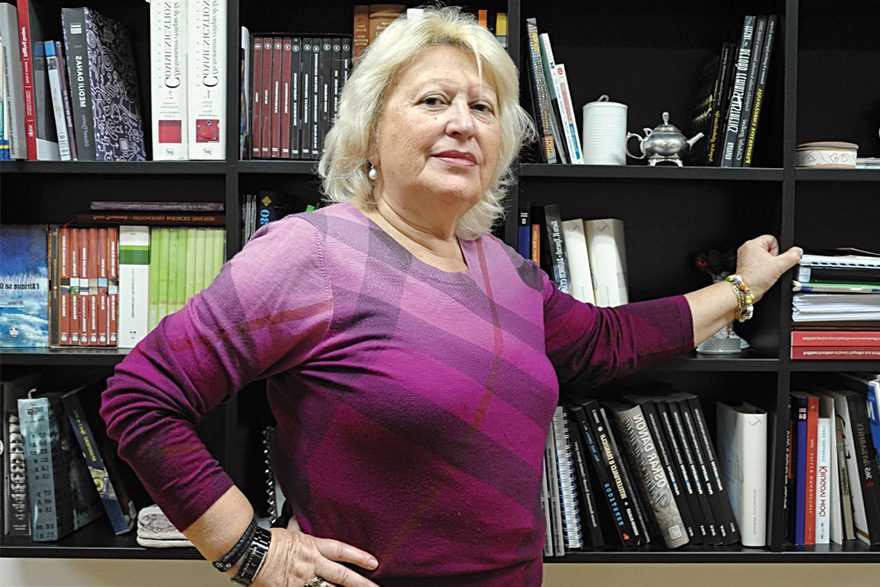 I think that at least two positions could be dominant when it comes to the decade ahead. The world, and with it Europe and the region, faces antagonistic processes: on the one hand are disintegration processes while on the other are integration processes which, in my opinion, will only deepen in the next decade. At the same time, the growing absence of hope and the inability to see the global perspective seriously call into question faith in the future

Identity is becoming about fetishes, and convictions and ideologies that have been overcome are returning in a destructive form. The attractiveness of misogynistic and homophobic activity during a time of the proclaimed equality of rights and the work of religious fundamentalism at the heart of a secular present, as well as the destruction of nature, only show us how much we are deceiving ourselves today when we think that that we are safe and protected by the acquired achievements of civilisation.

Thus one of the positions in the decade ahead of us must be a comprehensive endeavour to ensure that the global economic crisis, under the influence of growing social inequality, doesn’t grow into a global political crisis that could result in military conflicts of global proportions.

The digital age that we are entering has a presumption regarding a new attitude towards time and space, while existing and accepted values are losing their pertinence; the digital age favours and strengthens the intensity of living in the present moment, with relational and attachment sensibilities, become dominant; a culture of the repetitive consumption of lived experiences is outdoing anything else; the ambience of the internet and social networks give an appropriate value precisely to concepts and values that illustrate this new vision of modernity. The enormous potentiality and power of the media condition the dematerialisation of individual frameworks by making them virtual; networks, the development of horizontal relationships between individuals, are becoming the reigning models, which brings into question the image of a possible future in such a fragmented world.

Everything that represents the economy (profit, benefits, growth, unemployment, research) is connected to processes of calculations and the force of numbers. This one-sided and reductionist vision favours the tyranny of profit, international speculation and wild competition. Everything is permitted in the name of competitiveness. The complexity of society and individuals, the reality of the world around us itself, is so blurred and its meaning escapes us.

That’s why I think that in the third decade of this century we have ahead of us serious positioning and consideration for the mechanisms and actions of mass-produced information and culture.

The numerical revolution has raised mass culture to a new level, but also provided the state and the economy with other instruments of total administration. Hope that the development of technology will encourage the development and growth of democracy cannot be realised while the framework of the culture industry is composed of kitsch and spectacle. Given that dominant logic is utilitarian and short-lived, its demands are to be technically super performative in its discipline, which leads to the impoverishment of knowledge and the increasing growth of uncultured norms. The education system has become completely inadequate because it is focused only on knowledge from its own disciplines and does not deal with the fundamental problems that we encounter in life. Knowing how to think critically, confront, discuss and create together in a trans-disciplined way represents the basis for creating and evaluating the culture of openness, as opposed to the culture of reticence.

A possible answer and the taking of a position that could respond to these problems is to return to humanism; to empowering the individual, to improving society, nurturing community and nurturing nature, exploring routes to intellectual autonomy, educating emotionally mature personnel to make decisions independently, to confront illusions and partialities, misunderstandings of others and oneself.

And finally, one of the positions with which it would be worth entering the new decade is to change the attitude and dominant belief that young people are depoliticised; today’s young people just seek to realise their political will in a different way, in a different and more self-contained way to be actors in society, or its subjects, and to fully realise themselves: “only personal and social reform, a fundamental awareness of who we are and what we want to become” could be a new position that could change this world in the next decade. Without serious reflection and consideration, we cannot revolutionise the world, and that should be the task in the decade that’s ahead of us.