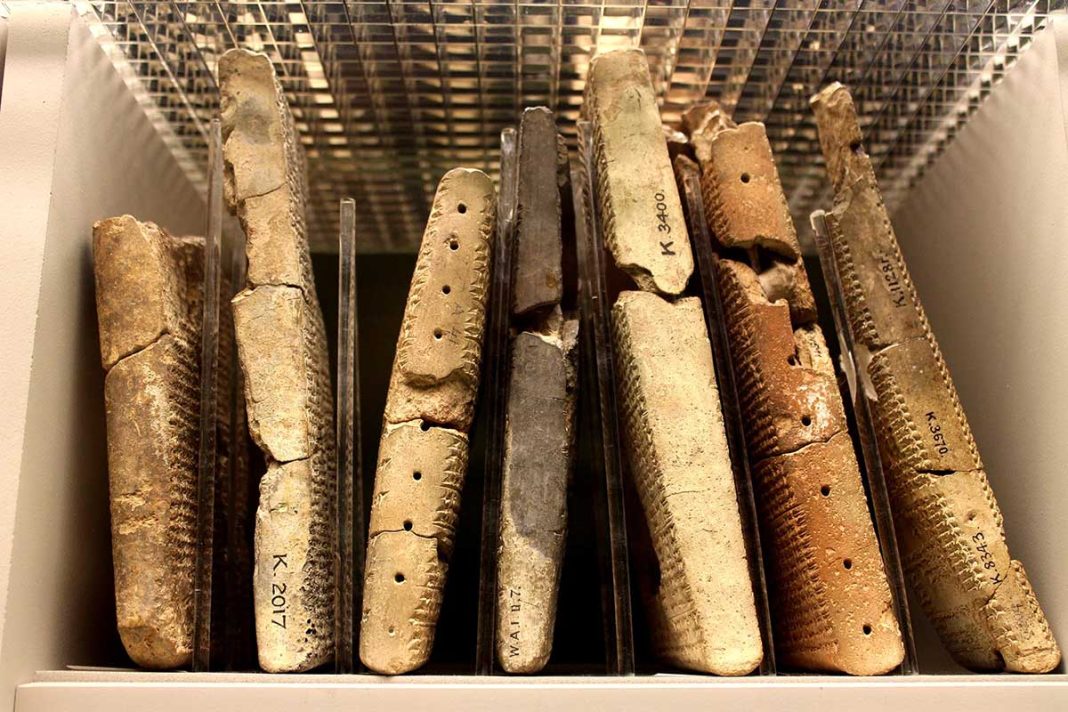 When, this time last year, I was trying to imagine what the year that’s now coming to an end would look like, I hoped that we would have emerged from the general crisis of the pandemic and had time and space to ask questions of ourselves and consider the meaning of our life and its humanisation. I’d thought that the year ahead could be the year of articulating new responsibility, the “new normal”

The actual space of that new responsibility would imply the idea of adapting to new living conditions and the need to reconsider how the world we want to inhabit should look, and what kind of relationship we would have with nature and our living world around us, and, first and foremost, how our interpersonal relationships would look.

But, paradoxically, instead of the arrival of changes for the better, we are today living in something that could be referred to as a regression. There are many signs pointing to that. The nostalgic desire for anarchic and unilateral deglobalisation, the expansion of identity movements, spreading racism and Islamophobia: increases in the number of “hate crimes”, the political culture of conflict and the ever-increasing power of authoritarian demagogues. And, finally, wars.

The cosmopolitan worlds that my generation dreamt of never materialised. On the contrary. We are bearing witness to the revival of ethnic, national and religion divisions. The end of history discussed by Fukoyama has been replaced by a culture war with a logic that replicates the friendenemy structure of the time of the Cold War.

What can we, in this global crisis, do for ourselves? What can awaken within us the need for solidarity, what can help us unite around shared issues; what can make our lives better, despite all the crises, including the existential crisis?

If we have forgotten what solidarity means, what it means to unite around common causes, we are always and everywhere reminded of that by the culture that we are form part of and which makes us who we are. The very nature of culture and art is to unite and not divide. As it was defined by Max Weber, culture is a set of conceptual structures that allow the individual to be admitted into the collective. Culture is the entirety of artistic creation and the spirit. It is not inherited, but rather acquired. That imaginary element that unites us must be guided by values; it primarily contains the power of metamorphosis that’s possessed by art. Its essence is freedom and courage – freedom to interpret the past and create the present. Through familiarisation and reorganisation, the world can be fixed and institutions reformed.

Why do I mention culture? Culture is a concept that includes refinement and abstraction; it is a veritable reservoir of the best that has been thought and known in a society, as Matthew Arnold stated. As an extraordinary domain of creative endeavour, the possibility to change a society qualitatively doesn’t lie in the realm of politics, but rather in the sphere of culture. Modern politics is a system of the speech and knowledge of the given moment, of the contemporary time. The democratic experience is also the experience of a certain aesthetics of politics. A democratic person is a being of speech, that is to say that he is also a poetic being capable of adopting the distance of words as it relates to things. One should read a lot, and often books that contradict each other, in order to know precisely what one is reading when one reads.“

One of the tasks of culture could be the nurturing of taste, because if we want a healthy and successful society, we must nurture taste, and support the efforts of people who are devoted to perfecting the spirit, or improving the personality

However, the real affliction of today’s society, as viewed from the perspective of culture, is the issue of taste. In discussing ecology, Guattari also mentions the ecology of the spirit, or mental ecology. In today’s inundation with the chasing of money, we are living with the absence of taste.

Possessing taste has become very important, because it impacts the relationship that we have, or don’t have, with meaning; the very meaning of form and language itself. This is no longer merely about the bad use of code, but rather is an issue of the relationship towards beauty, i.e., the cultivation of nuance against the ideology of clichés. The war of taste is violent. We spend time with people who see nothing, feel nothing and experience nothing. Someone who believes taste can be bought is gravely mistaken. There’s nothing more kitsch than the notion that taste can be formed beyond the framework of education. Literature, for example, is one of the routes. If you don’t read, you see nothing. As such, one of the tasks of intellectuals and culture is to use the medium of intellectual debate to deconstruct stereotypes and narrowed categories of thought and communication. A mistake in taste is even worse than breaking the law or violating morals. The language of conflict, as well as those of revolution and religion, are triumphal speeches; the creating of a procession of victors and vanquished foes. Violence is always staged.

Among other things, stupidity would be the tough kernel of taste and nothing can be done to resolve that. If it was possible to scientifically analyse stupidity, the entire world of television would collapse. “Stupidity fascinates me, it is intractable. Nothing prevails over it,” wrote Roland Barthes.

Speaking with regard to a certain personality, Voltaire says: ask yourself why he is always right. It is because he has taste. The word taste summarises all the properties of the perception and sensation of a given time. The loss of taste also represents the loss of the consistency of the very style of a society and its relationship to language. Lautréamont says that taste is the fundamental quality which sums up all other qualities, it is the ne plus ultra of the intelligence.

I think one of the tasks of culture could be the nurturing of taste, because if we want a healthy and successful society, we must nurture taste, and support the efforts of people who are devoted to perfecting the spirit, or improving the personality. A badly used book can be pernicious, destructive. Unused, unread books are dangerous weapons.

That’s why I’m giving the floor on this year to culture.

Empowerment Is The Creation Of Self

Women’s empowerment can be interpreted in many ways, such as through economic independence, political participation, overcoming gender stereotypes and roles, but the most important...
Read more