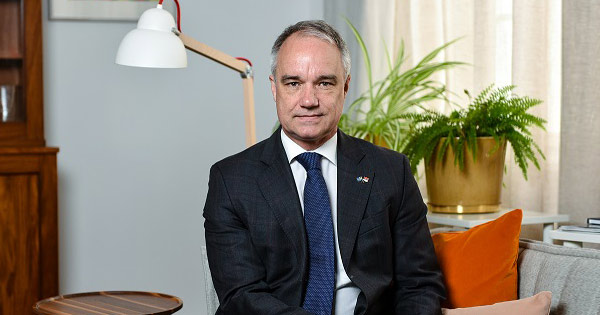 Sweden has been hit hard by COVID-19 just as most European nations. The response seeks to limit the spread of the virus and indeed to “flatten the curve”, i.e. allow sufficient time for the health system to cope, hoping for medicine, a vaccine or (in the absence of the previous two) so-called “herd immunity” to emerge and enable a return to normality.

No formal/obligatory curfew has been imposed, but elderly and others at risk of severe effects by the virus have been strongly recommended to avoid social contacts and take other measures so as to minimize the risk of infection. To enable the medical system to cope with military emergency hospitals have been mobilized and military logistics used to transport intensive care patients between available facilities all over Sweden.

In Sweden no formal/obligatory curfew has been imposed

At present, Sweden seems to have “peaked” and statistically reached a plateau where less than 70 people per day die of the virus, i.e. a situation similar to other West European countries. This plateau might last for several weeks more before abating. Regrettably, the virus has found its way into many care facilities for the elderly, and it is amongst patients older than 70 years many of that infected die. A ban on visits to nursing homes for the elderly has been introduced so as not to aggravate the situation.

To alleviate the fall in demand and the economic crisis resulting from the virus infections and subsequent restrictions, the Swedish Government has introduced a number of measures in order to support the private sector and counteract mass redundancies and bankruptcy. So far, the support measures amount to some 2% of GDP.