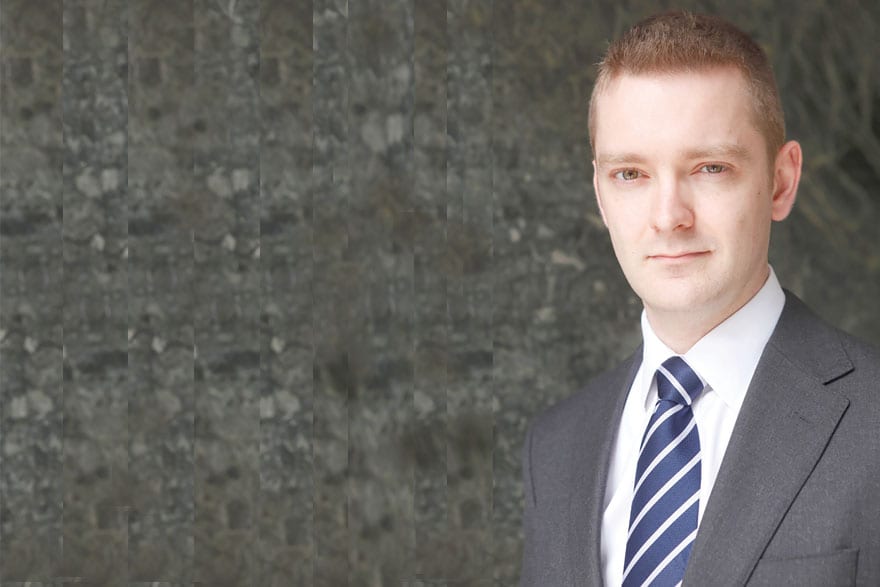 The Brexit Debate is Far From Over

First, when will the Brexit negotiations begin? David Cameron broke two promises he made during the referendum campaign. He resigned as Prime Minister. And he announced that he would not immediately inform the European Council that Britain wishes to withdraw from the EU, in line with Article 50 of the Lisbon Treaty. This is significant. Once a state activates Article 50, it has two years to negotiate its future relationship with the remaining 27 member states. After two years its membership terminates automatically.

Cameron’s successor, presumably Boris Johnson, will have to decide in October whether or not to invoke Article 50. Early in the campaign, Johnson suggested that Britain might yet be able to wring a better deal (e.g. further restrictions on freedom of movement) out of other EU states if the government already had the mandate to leave. Most EU leaders have ruled out this option. But that doesn’t mean they won’t consider now.

Remember, most didn’t take the prospect of BREXIT entirely seriously during the previous round of negotiations. And even if they did take the prospect seriously, it makes no sense from a bargaining perspective to admit that you are willing to offer more to a bargaining partner who does something you don’t want. We could yet see a second renegotiation followed by a second referendum in which Prime Minister Johnson successfully campaigns to Remain, having achieved his primary goal by becoming Prime Minister.

Second, what sort of mandate does the leave camp have? Two key concerns appear to have driven the leave vote – fear of mass immigration and a desire to repatriate sovereign authority currently pooled with other EU states, for example, the power to alter employment regulations or to negotiate new free trade deals. To an extent, these concerns can both be resolved by leaving the EU. But many of those who argue for a leave vote on sovereignty grounds nevertheless still want Britain to have the best possible trading relationship with other EU states, which makes sense since most of our exports go to them.

There is a fundamental clash between the desire to remake Britain as a free-trading nation and the desire to restrict immigration (this is true conceptually as much as in practice). So what sort of deal will the post-leave government pursue? I suspect the answer is that it will be unable to negotiate a deal because it will be unable to concede on free movement, leaving Britain outside of the single market by default at the end of its two year withdrawal period.

The Brexit debate is far from over, in other words: one way or another there will have to be a further vote

Thirdly, and relatedly, what sort of deal will parliament approve? Most MPs favour remaining in the EU, but they will have to sign off on any post-Brexit agreement. Will they be willing to do so in principle? Probably, given most have more respect for the electorate than is often implied. But, again, what sort of deal will they have the mandate to approve? One that retains access to the single market at the cost of allowing free movement, or one that cuts off both? The differences are stark, and the reality is that the leave vote is split between the two broad approaches. There will have to be a second referendum, like it or not.

Fourthly, what happens if there is an early general election before the two years are up? This is entirely possible, though the Fixed Terms Parliament Act sets a high bar (assuming the government does not lose a confidence vote, which it probably wouldn’t, two-thirds of MPs have to vote for an early election, which means both Labour and the Conservatives have to be confident they’ll win). It could happen if the Conservative Party splits, which looks like a realistic possibility.

It could also happen if the worst economic predictions of the Remain camp come true. If the hit to business confidence already apparent in the markets continues into a recession, that in turn could undermine the government’s position. The prospect of an early election is interesting for this reason: What if the Labour Party campaigns on a pro-EU mandate, and wins? Could a new government withdraw the Article 50 notification before the two year period is up? Article 50 doesn’t say, which means presumably the possibility is there. But it would have to be negotiated, and Europe may be in no mood for second-guessing.

The Brexit debate is far from over, in other words: one way or another there will have to be a further vote.